"No More Fatigue." - Good News For Chelsea As IFAB Extend Five-subs Rule For Next Season.

By ChelseaFan (self meida writer) | 10 months

"No More Fatigue" - Good News For Chelsea As (IFAB) Extend Five-subs Rule For Next Season. 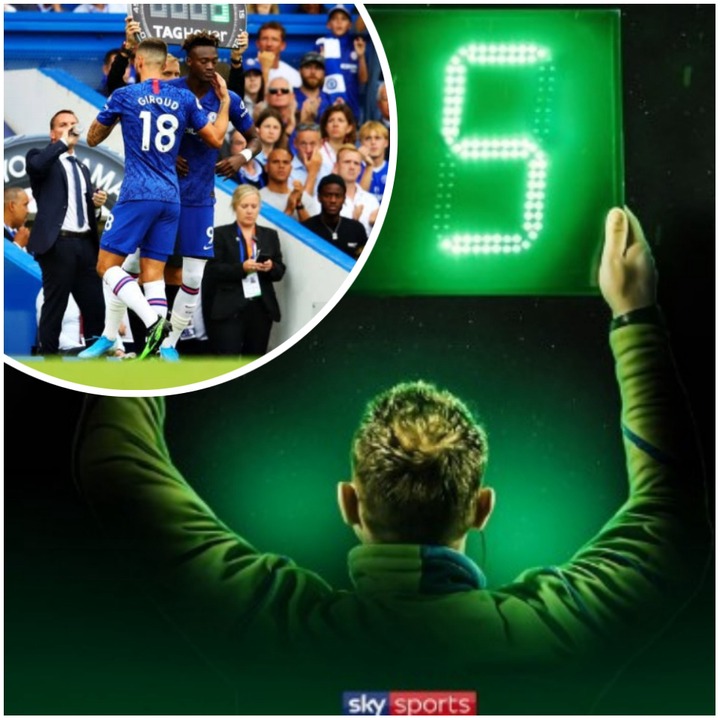 Five substitutes will be allowed next season, football lawmakers have announced following a meeting of the International Football Association Board (IFAB).

The measure, designed to help manage player workloads in seasons affected by the coronavirus pandemic, initially covered competitions finishing in 2020.

The reason behind extending the rule is that teams will only get a small break between the end of this season and the start of next season. For (big) clubs with good depth (in terms of absolute or relative quality to starters) this is certainly great news, allowing better use of said depth to ensure not only that players stay fit, but to change in games in their favour, such as Frank Lampard’s triple substitution at half time against Leicester City in the FA Cup.

However, each competition will be free to decide whether they want to use the additional substitutes next season. The Premier League, is yet to decide whether they will allow five substitutes from next season.

Premier League clubs are due to meet on July 24 and could discuss the matter then. The EFL is expected to consult clubs at the end of the season and the Scottish Football Association's Annual General Meeting takes place on July 22.

It will be a good news for Chelsea if the Premier League will agree to the rule, having pushed the Premier League to expand the bench to 9 players; with the likes of Timo Werner and Hakim Ziyech already signed. And probably some new additions coming in. Some quality players like Barkley Mount Loftus-Cheek HudsonOdoi Giroud could come from the bench and change the game.

However, there have already been opposing voices among smaller clubs, who claim it gives the big clubs an unfair advantage at being able to bring on better substitutes and change the game.

Content created and supplied by: ChelseaFan (via Opera News )

Pretty Ladies, Slay Like It's Your First Time In Any Of These Alluring Ankara Styles

Hello Ladies, Check Out These Gorgeous Ankara Outfits To Slay With Next Week

Was This VAR Decision Against Chelsea In The FA Cup A Fair One?

Photos Of Nollywood Grandmothers Who Are Still 'Slaying' Like Young Girls