By Sportcoliptus (self media writer) | 1 year ago

Barcelona are preparing to host their biggest rivals at the Camp Nou, with their own season in desperate need of a boost after a string of poor matches.

Real Madrid, who have been in much better form this season, will be looking to add to Los Cules' agony after their 5-0 Champions League victory against Shakhtar Donetsk in midweek.

Eden Hazard will have to race against the clock to be fit for the encounter, while Barcelona will almost certainly be without Pedri, Ousmane Dembele, and Ronald Araujo, all of whom were declared out earlier in the week.

Barcelona were more solid than normal against Dynamo Kyiv in their Champions League group-stage match on Wednesday night, with under-fire coach Ronald Koeman claiming that he was happy with his players, with his only criticism being their finishing.

And the Catalans have demonstrated this season that if they get their team together, they can cause difficulties for anyone - as Real Madrid may discover on Sunday. 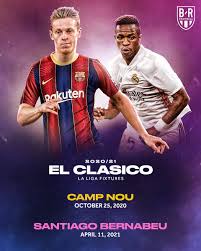 Here are 4 reasons why the Catalans can beat Real Madrid on Sunday:

1. The team is on the right track

In the build-up to the Clasico, the Blaugrana have already beaten Valencia in LaLiga Santander and Dynamo Kyiv in the Champions League.

In a Clasico, anything can happen, but it helps to have some confidence heading into the game, which would not have been the case if Dynamo Kyiv have defeated the Spanish giants.

Without Lionel Messi, Ansu Fati is Barcelona's greatest hope. He's only 18 and recovering from an injury, but he's already proven that he can make an impact at the highest level. 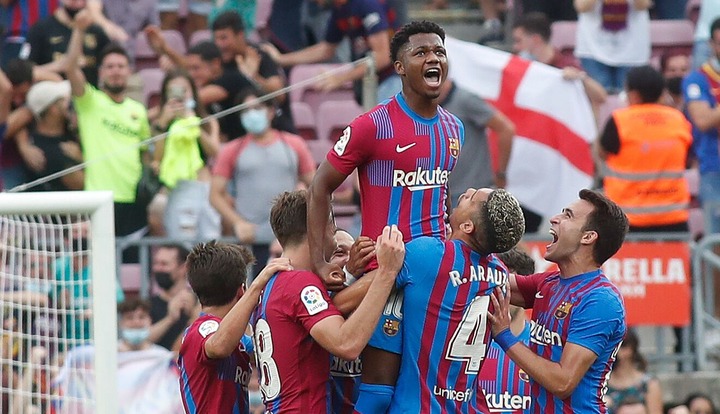 This Clasico might be the beginning of Ansu Fati's reign as the club's new leader.

In addition to Fati's return, Koeman can rely on Sergio Aguero, even if the Argentinian is unlikely to play for more than the 15 minutes he saw against Dynamo Kyiv. 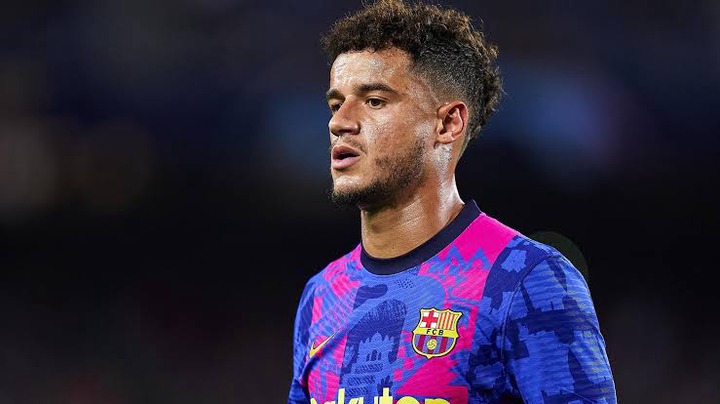 Philippe Coutinho's career is likewise on the rise.

Since his comeback from injury, Jordi Alba has been at his best. He creates danger on his own, as he did against Dynamo Kyiv when he set up Gerard Pique for the goal with a superb cross from deep. 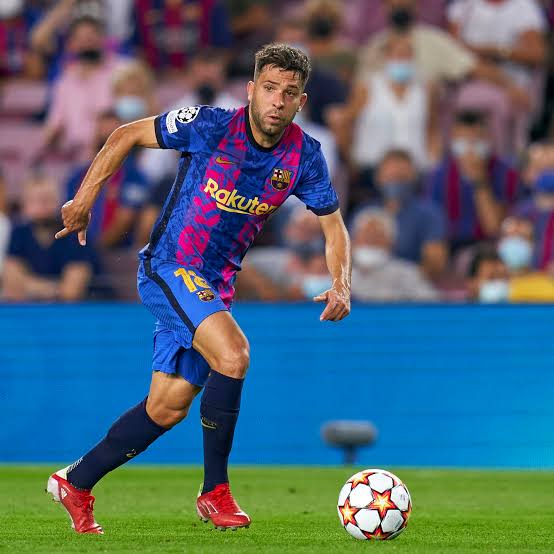