Check Out Football Legends That Will Always Be Remembered.

The game of football will not be special without memories as these memories are there to tell us how good players of the past and present were, and from Pele to Messi, a lot of stories have been written and passed from generation to generation, which will always be remembered by lovers of the game, and with all due respect to football concision below are legends of the game that will always be remembered. 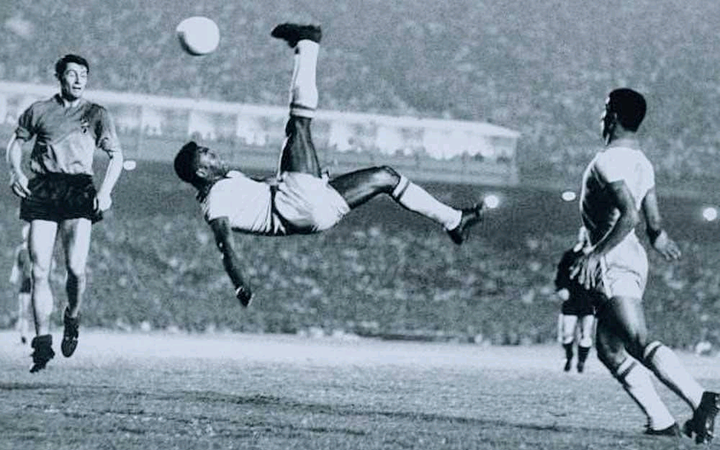 Memories of football without Pele is incomplete, considering what the player has done to the game and beyond everything and everyone, the legend has to be accorded much respect to the game and lovers of the game has not failed to do that, and to the young minds who wish to sojourn on the same journey of the Brazilian legend, the story of Pele will be enough to motivate them. 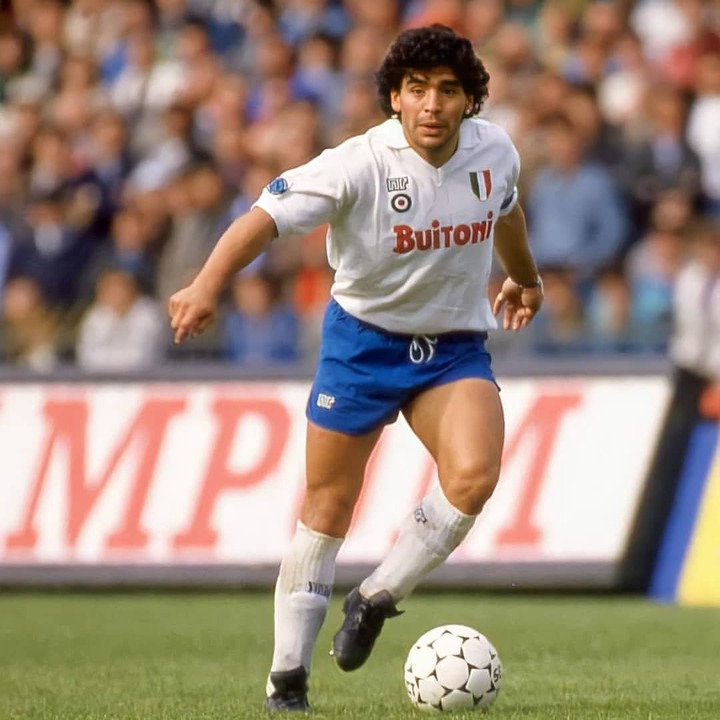 Late Diego Maradona was the jewel of football during his time and everything about the Argentine was entertaining right from his high spirited behaviour on and off the pitch and down to his brilliance on the football pitch. Much love to the Argentine for what he has done to the game as he is part of the golden legs to play the game. 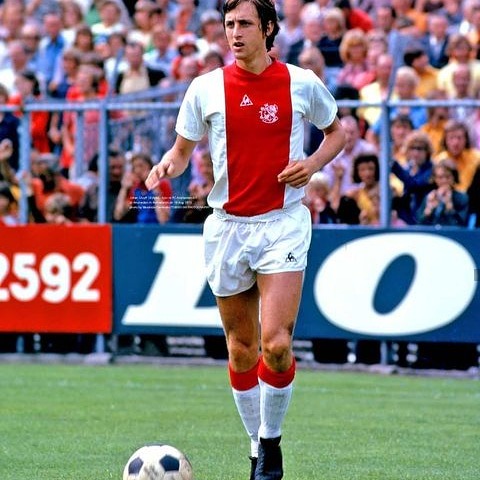 Talk about the origin of the Tiki-Taka style of play and you will have to also talk about the Dutchman who is the man behind the style of play. A real legend of the game, Cruyff played the game with passion and hard work to explore his natural God-given talent of the game. From Ajax to Barcelona and back to the Netherlands, the dreamland of the late footballing legend, his memories are there to be remembered. 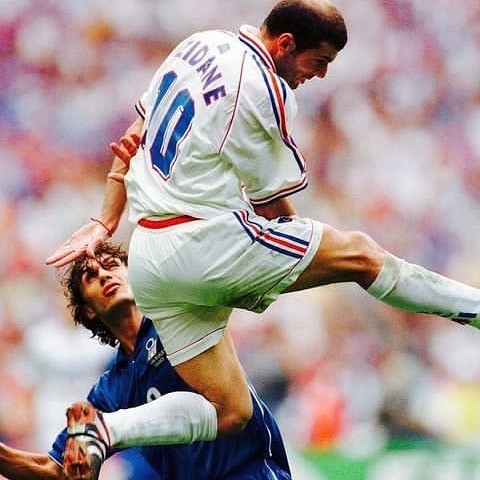 Rocking the midfield of the French national team from 1994-2006, was the elegant Zinadine Zidane who was once the pride of the game. With a calm and composed gesture, Zinadine Zidane will always see ways to easily glide through opposition players and the Frenchman is also a big name to be remembered in the game. 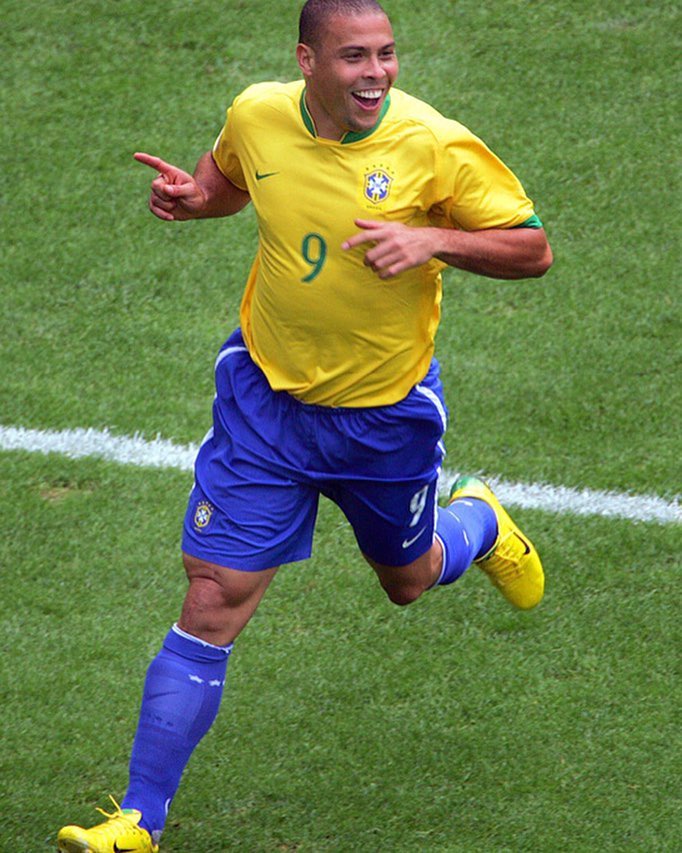 Before the existence of Cristiano Ronaldo to stardom, there was once a Brazilian natural goal-scoring machine who was a perfectionist with the ball on his feet. Though sabotaged by injury in the mid and late days of his career, his contributions were seen and felt in the game will always be remembered by lovers of the game. 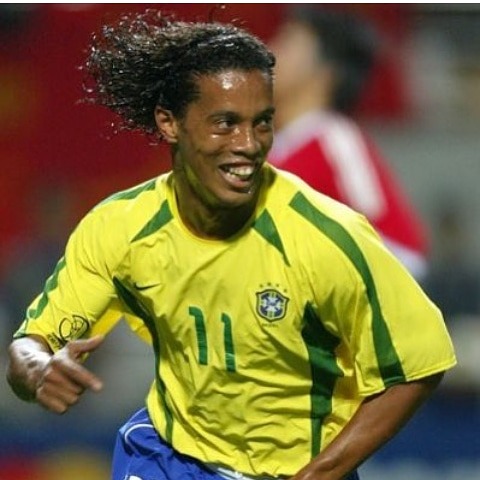 The magician without a magical wand, the Brazilian footballing legend will always be the delight of the fans as the former professional footballer cured the curiosity of the fans with his smiles, his insane dribbles and his flamboyant lifestyle on and off the pitch. 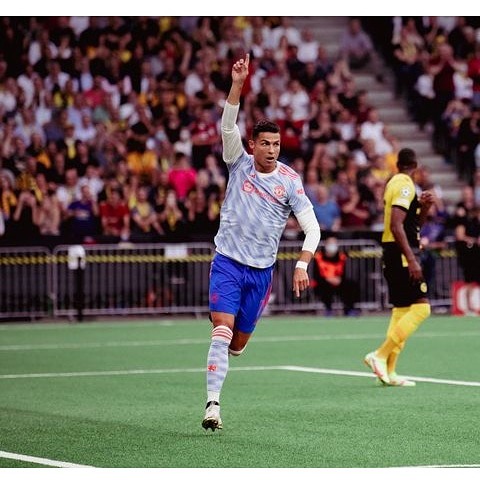 Over and over again, Cristiano Ronaldo has proven to be a consistent goalscorer who belongs to a special kind of class different from others, and by hard work and dedication showed that hard work beats talents in real cases. An efficient footballer, Cristiano Ronaldo will be told as a story to the ears of young minds. 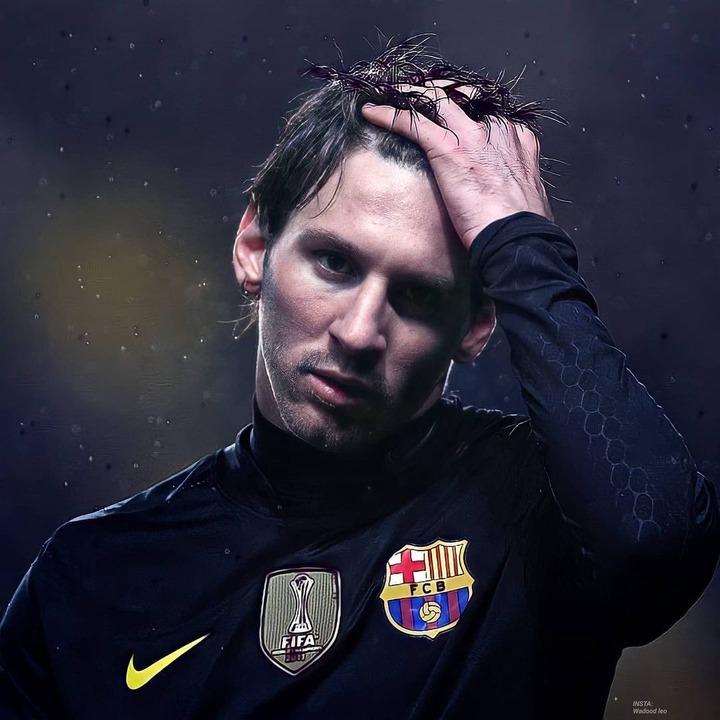 Leonel Messi is football and football is Leonel Messi, and anyone who watches the game can tell of what the Argentine has done to the game. Capturing the minds of fans whenever the ball is on his feet, his God-given football talents which have been appreciated by the Argentine's hard work and dedication accompanied by his humble nature despite his achievements is a story that will always be told from generation to generation.