By Sportley (self media writer) | 10 months ago

An own goal is a goal where a player puts the ball into his own net. When own goals are scored it brings grief and pain to the player, team and the fans. This pain made Colombian fans to kill Andres Escobar who scored an own goal during the 1994 FIFA World Cup. 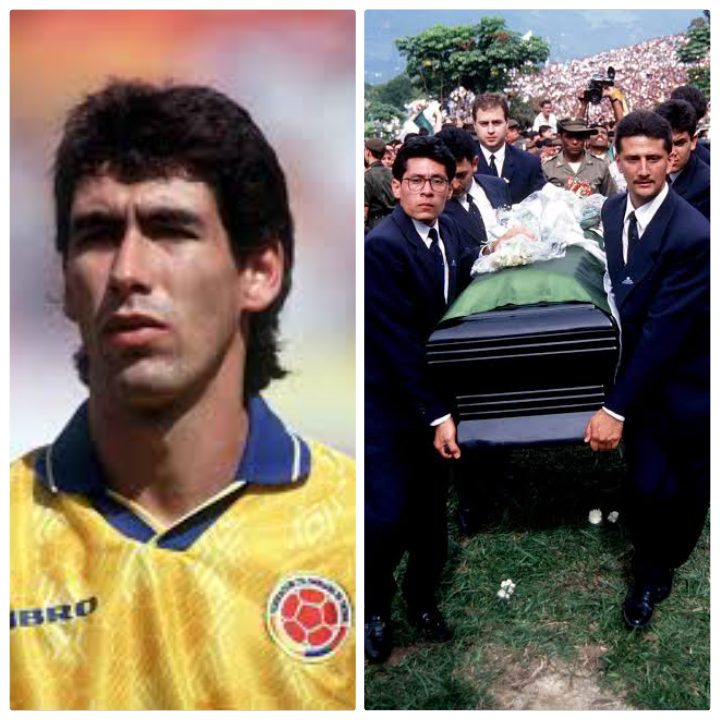 Andres Escobar was a Colombian footballer, he played in the 1994 FIFA World Cup and scored an own goal which cost his life. He played as a defender through out his career, wearing number 2 on his jersey. He played for Atletico Nacional, a Colombian club and Young boys of Switzerland. 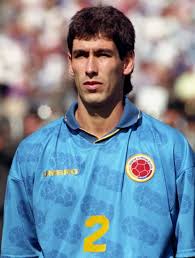 How did it happen

In the second group match against hosts USA, Escobar tried to block a cross by John Harkes, but it defected into his own net. The game ended at 2-1 in favour of the United States. The own goal cost them their qualification to the knockout stages of the tournament. The players were warned not to go back to Colombia because of the anger expressed by the fans. 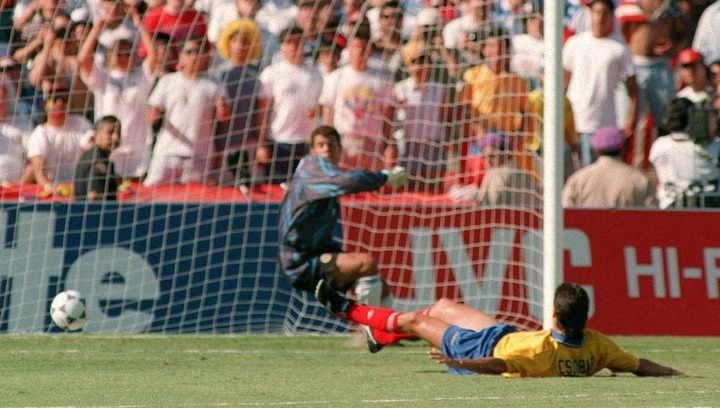 Escobar decided to go back home instead of visiting his family in Las Vegas. He was found alone in a car park in the dark at about 3 am, when three men appeared and began arguing with him. Two of these men took out their guns and shot Escobar six times. It was reported that his killers shouted "Goool" each time they shot him. The killers left the scene in a Toyota pick-up van, and Escobar was left alone to bleed to death. 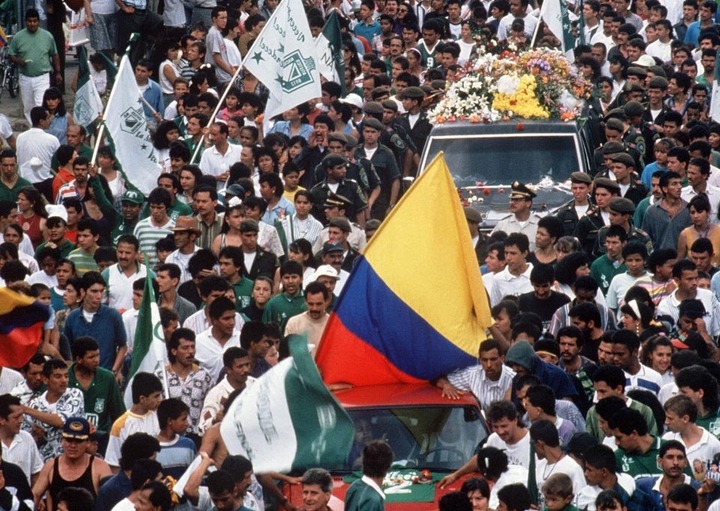 His funeral was attended by thousands of people

Escobar's funeral was attended by more than 120,000 people to honour him. In 2002, the city of Medellín unveiled a statue in honour of his memory. 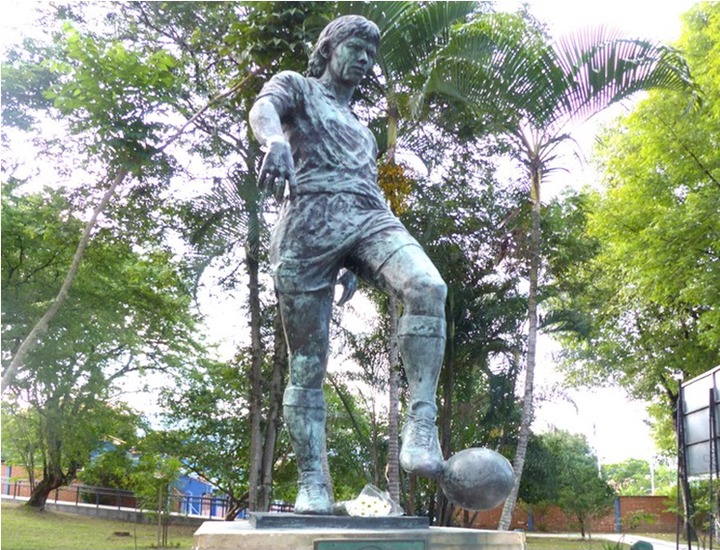 Statue of Escobar in his hometown

What happened to the murderer

On the night of 2nd July, 1994, Humberto Castro Muñoz, was arrested for confessing to the killing of Escobar. After being found guilty in 1995, he was sentenced to 43 years in prison. It was later reduced to 26 years.

What did people say about Escobar's death 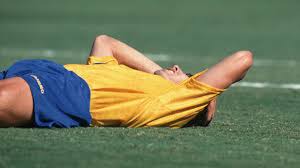 Escobar's death was caused by his arrogant and stubborn behaviour. If he had listened to the instructions given to the players not to go back home, he would have stayed with his family in Las Vegas and possibly be alive today. We should learn to comply to rules for higher authorities and deviate from such behaviours that would put our life to risk.