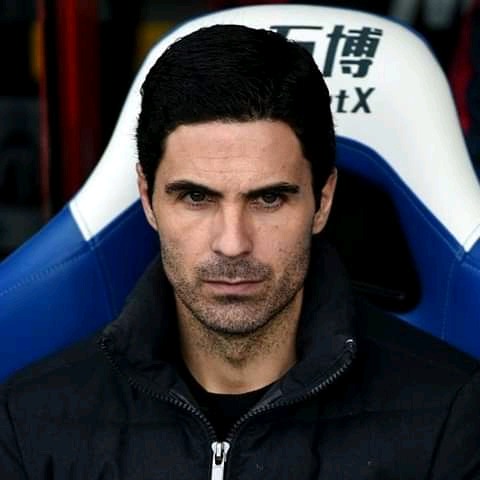 The manager who record a win against Liverpool on Wednesday night also did the same against his former boss team Manchester City in their FA cup semi final clash on Saturday night at the wembly stadium. 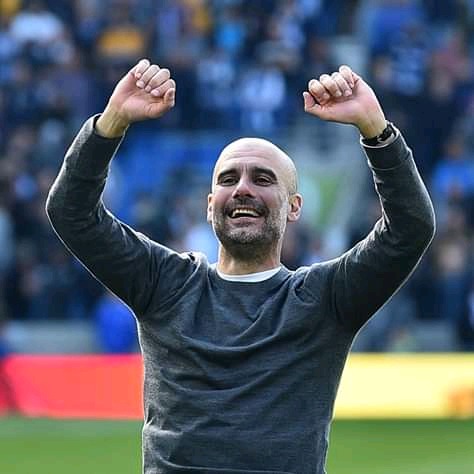 The Arsenal boss who succeeded Unai Emery as arsenal coach in the middle of the season after the Spanish coach was sacked.