Your Votes: Between Cristiano Ronaldo and Paulo Dybala, Who Is The Better Player?

By Adakwu (self media writer) | 2 years ago 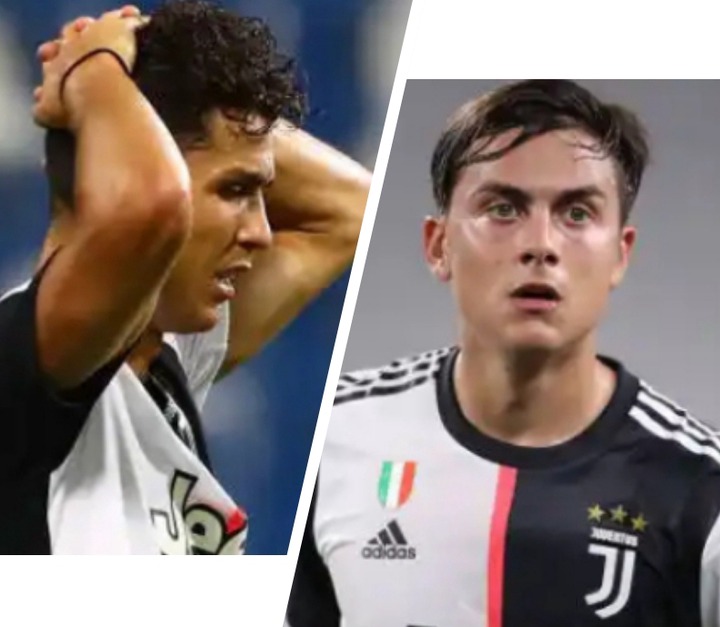 Cristiano Ronaldo and Paulo Dybala are both playing for the Italian club side Juventus. They are both having a wonderful season as Juventus seats comfortably on top of the Serie A table on 77 points, six points clear off there chaser Inter who are on 71 points after 33 matches. 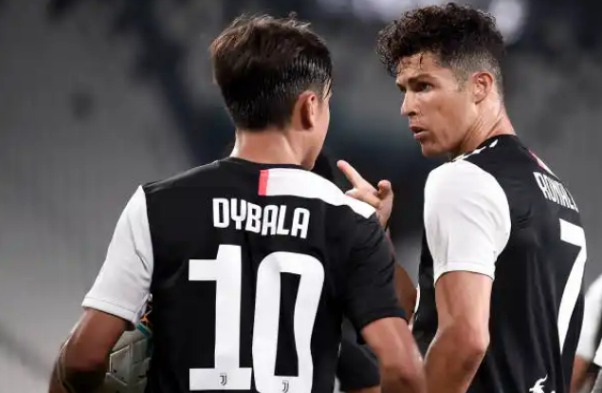 They is no doubt that both players respects each other but they have been this standing argument about who is the better player. Football fans world wide have been saying that Paulo Dybala should adjust his style of play so as to accommodate Cristiano Ronaldo while others are saying that Paulo Dybala should be given the Mantle to lead Juventus instead of Cristiano Ronaldo. The 2019/2020 Football season is almost over and both Cristiano Ronaldo and Paulo Dybala have both performed excellently.

Here is a Correct analysis of there performances so far, so as to help us in determining who is the better player and stop unnecessary Arguments. As of the Current Season Paulo Dybala has 10 assist to his name in all competitions. His style of play is very unique. He dribbles and meanders his way through his opponents. 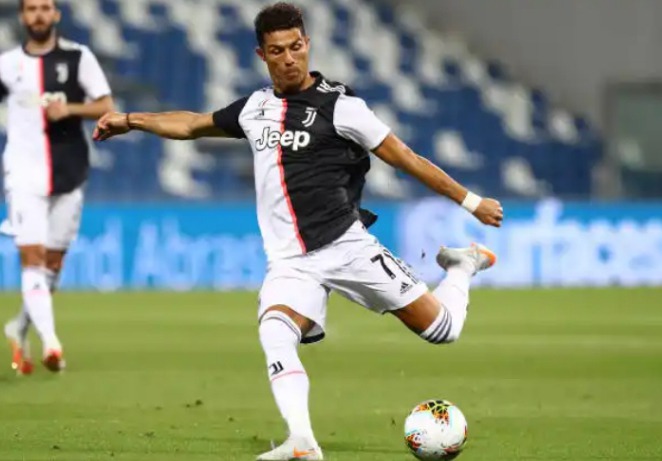 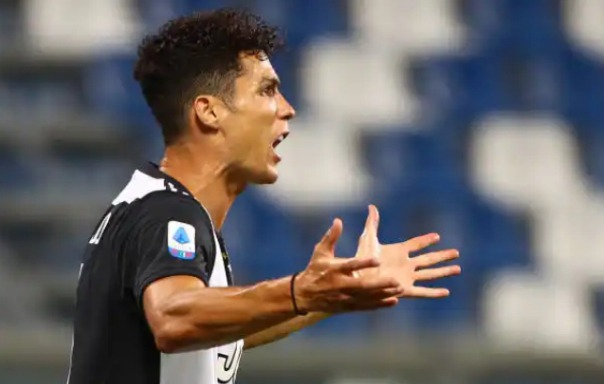 As of the Current Season Cristiano Ronaldo has 6 assist to his name in all competitions. Cristiano Ronaldo is regarded by many as the greatest player of all time. He has won 5 Ballons d'or and 4 European golden shoes. He is an accurate finisher.

Your Votes Count, So Please Vote.