By Lawguns (self media writer) | 10 months ago 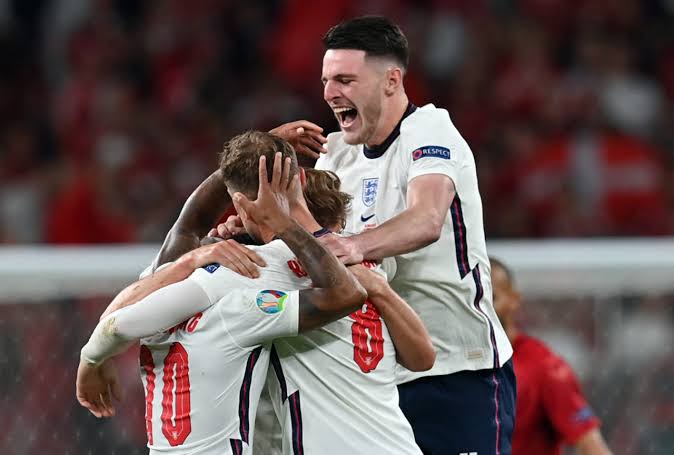 The biggest match of the 2020 UEFA European Championship will come up tomorrow, Sunday 11th July 2021. England will face Italy at the Wembley Stadium, London.

Italy are hoping to get their hands on the trophy for the first time since 1968. The last time they reached the final was in EURO 2012 edition, where they suffered a humiliating 4-0 defeat against Spain.

The 'Azzurri' knocked out Belgium and Spain in the quarter final and semi final respectively to maintain their unbeaten run (33). And have scored 12 goals in the tournament so far. 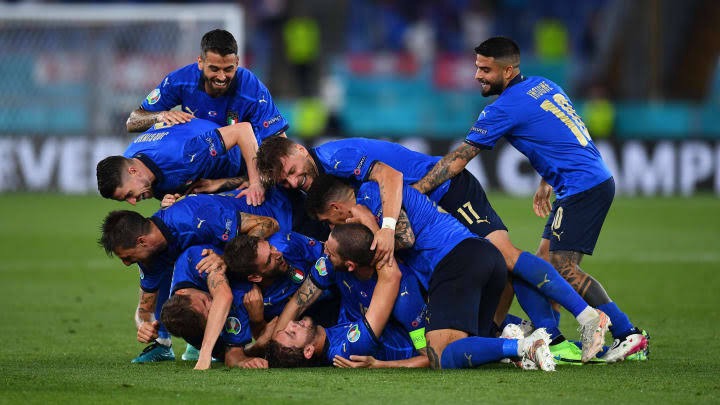 England on the other hand have scored 10 goals so far and have conceded just once, which was in their 2-1 win against Denmark in the semi final.'The Three Lions' are also hoping to grab their first major trophy since the 1966 World Cup. 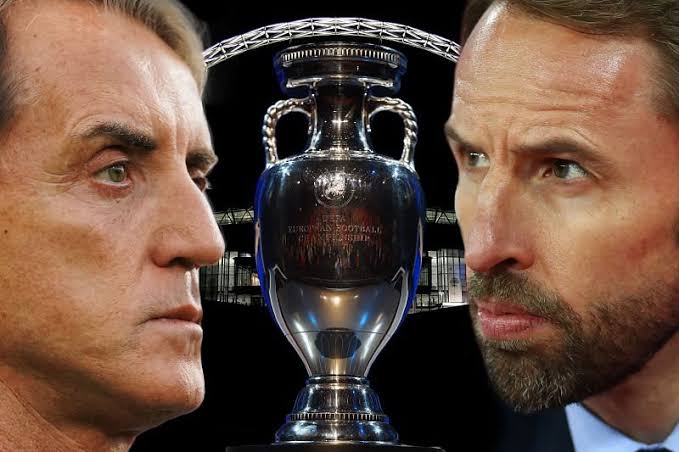 The history that may repeat itself is this;

Also, Italy have never scored more than 12 goals in any major tournament.