By amazingboi (self meida writer) | 4 months

Football records are great achievements set by either players or the team that they play for. Either way, the players represent a club and records they set will be attributed to the players as well as the teams they play for. 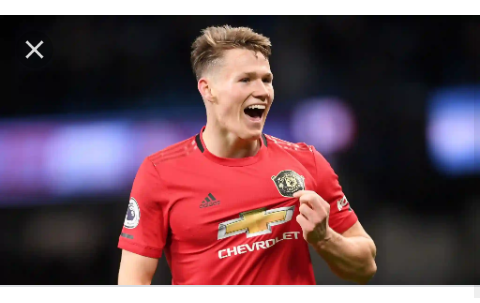 In this note, let's take a look at the Premier League record held by Scott Mctominay. 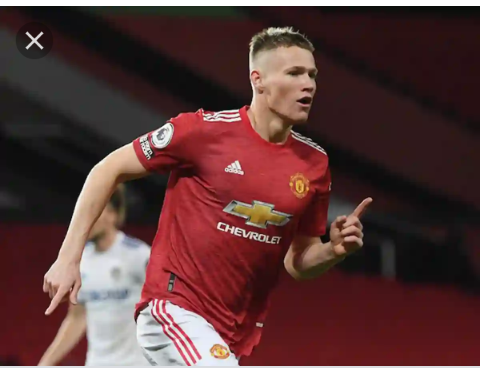 In the month of December 2019, Manchester United's Scott Mctominay did some that no one has ever done in the Premier League. By doing so, he created a new record for his action. 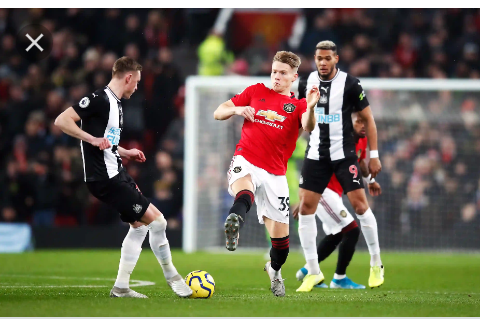 In less than a minute into the game, Scot Mctominay threw himself into a challenge on Newcastle's Mathew Longstaff and ended up getting yellow carded. To be precise, the yellow card was awarded to him in the 24th seconds of the match. 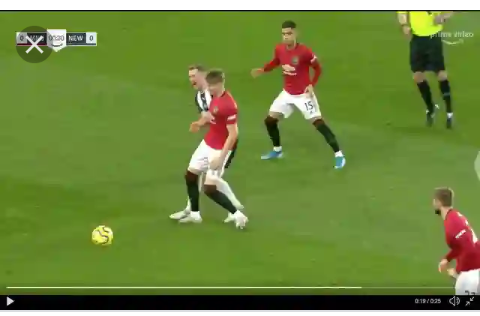 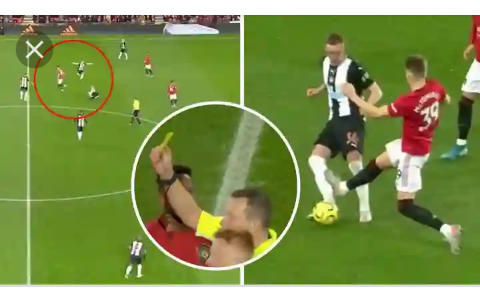 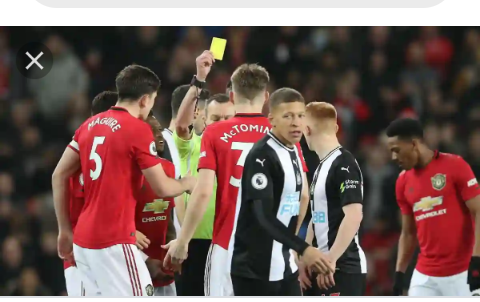 In fact, many could even argue that he was lucky to have only earned just a yellow card for his challenge on Mathew Longstaff. His challenge they opined to be worth a red card to have come so early in the game.

Although, this is still a record, it is an unwanted one. I do not think that teams would tell their players to try to break such a record. In the same vein, players won't set the breaking of such records as their personal ambition.

Content created and supplied by: amazingboi (via Opera News )

It is Not Called 'Kilishi', Check Out The English Name Of This Meat

Meet 10 celebrities who were once successful athletes.

Average or Elite; Where does Christian Pulisic's stats for Chelsea, Dortmund and America put him?

VIDEO: Burnaboy Takes His Grammy Award Plaque To a Club in Lagos