By Maxidel (self media writer) | 11 months ago

The 1958 Munich air disaster was no doubt the darkest day in the history of Manchester United. 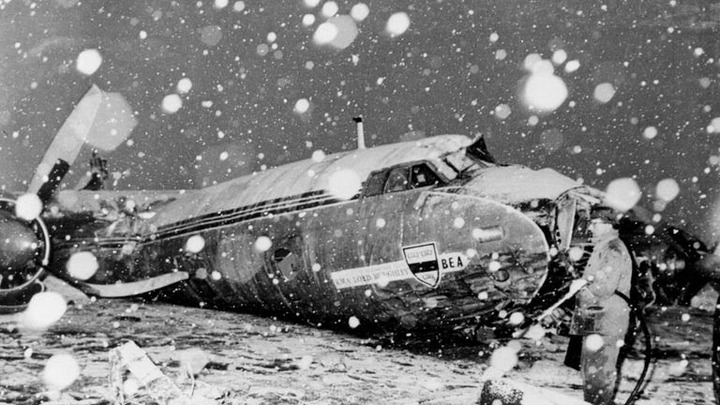 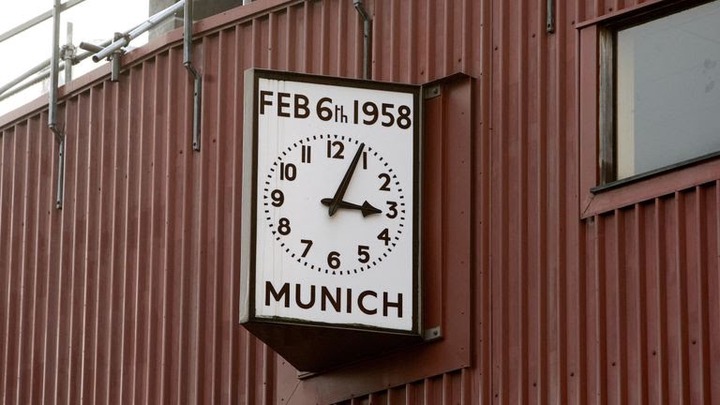 The event occurred on 6th February at exactly 15:04 O' clock, the team had been traveling back from Yugoslavia following a European cup tie against Red Star Belgrade when their aircraft stopped at Germany to refuel.

After refuelling, the first two attempts to take off was abandoned because of fear of boost surging in the left engine, following a 3rd attempt, the plane crashed.

44 passengers were reported to have boarded the plane of which 23 died from the effects of the crash.

Of the 23 fatalities, eight were Manchester United players while nine luckily escaped with their lives.

The eight players that died;

The nine players that survived;

The injuries these players sustained was so severe that the likes of Jackie Blanchflower and Johnny Berry were unable to play football again.

However, of the 23 persons that survived the crash, only one is currently existing among the living today.

Despite the disastrous incident of 1958, Bobby Charlton was able to carry on playing at top level and even won the Ballon d'Or and FIFA World Cup in 1966.

Today he is 83 years old and a Manchester United club ambassador.

Photo of Bobby Charlton recovering at the hospital in 1958; 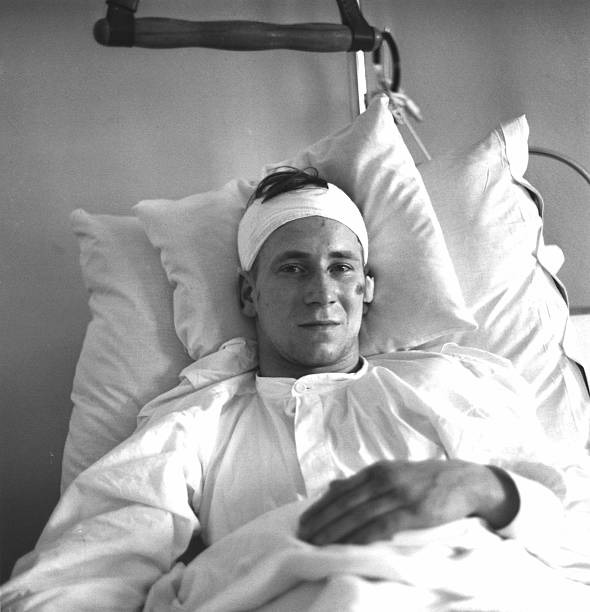 Bobby Charlton as a player 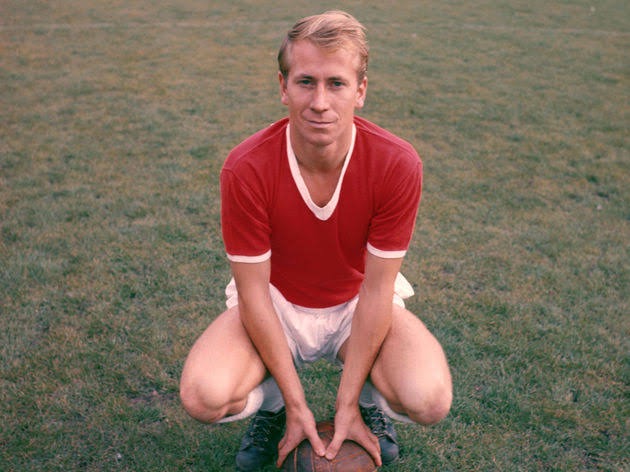 Winning the FIFA World Cup with England in 1966 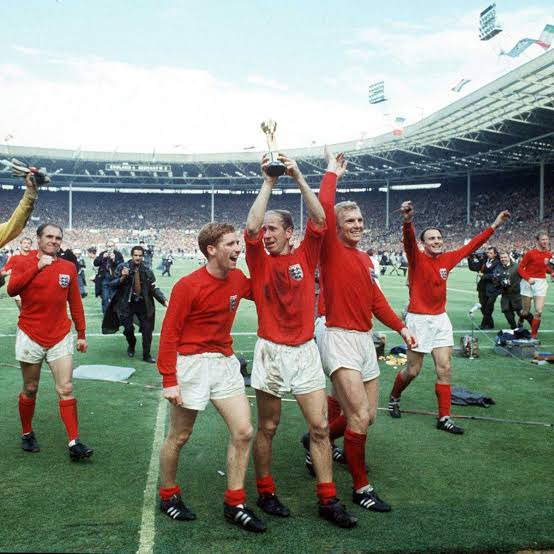 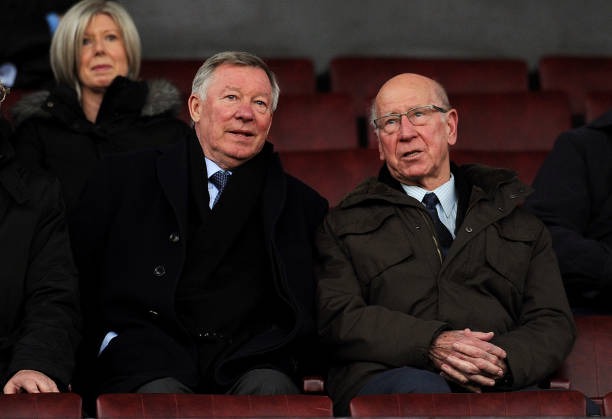 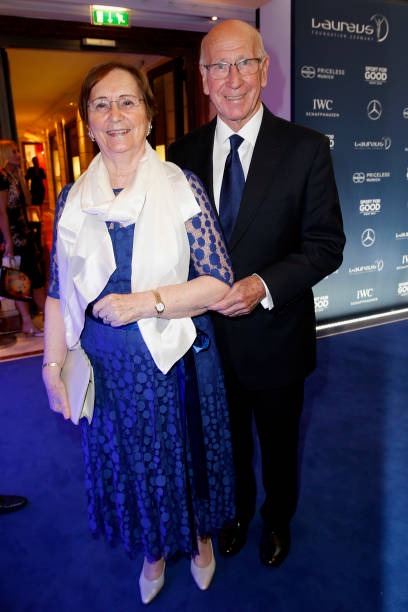 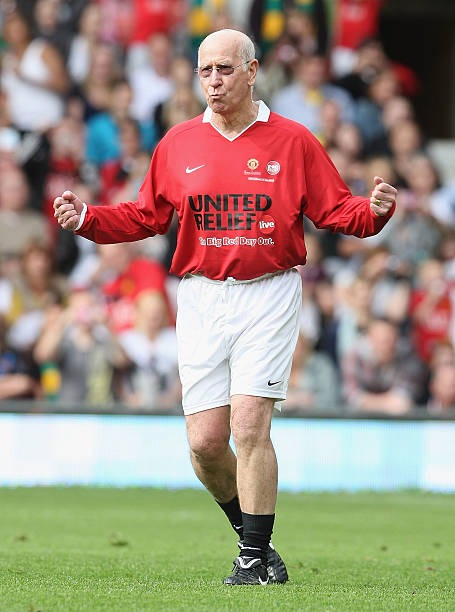 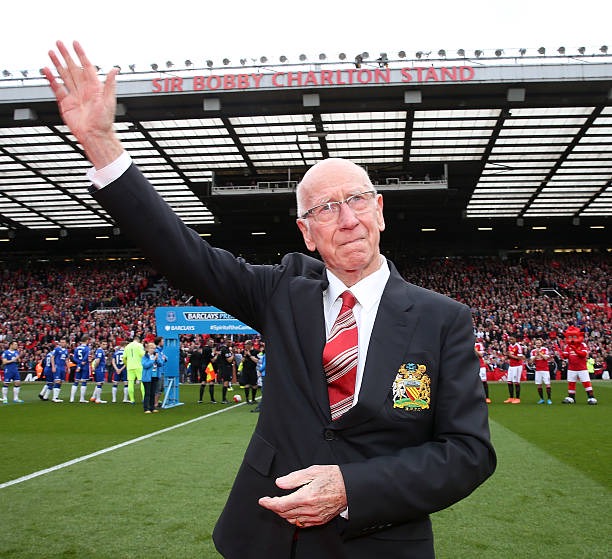 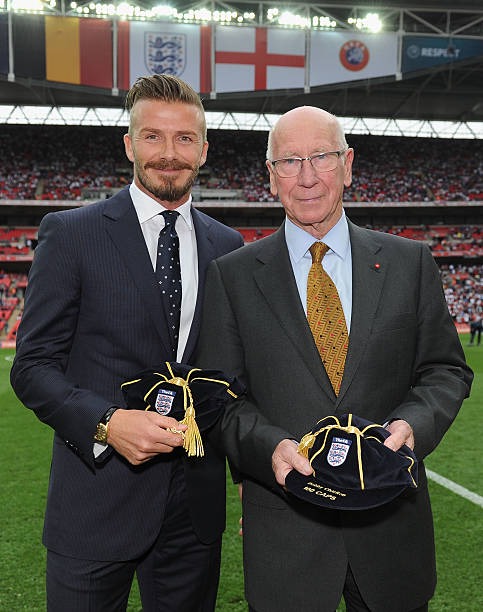 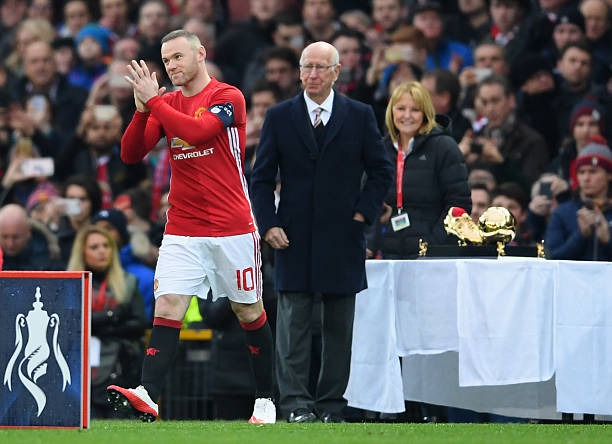 The tragic occurrence of 1958 made 6th February a memorable date in the history of Manchester United. Although the Red Devils lost a generation of talented players who were tagged the "Busby Babes", the club refused to be defeated and did rally themselves back to the top of world football.

63 years has gone by, but the memories of the players who perished in Munich lives on. 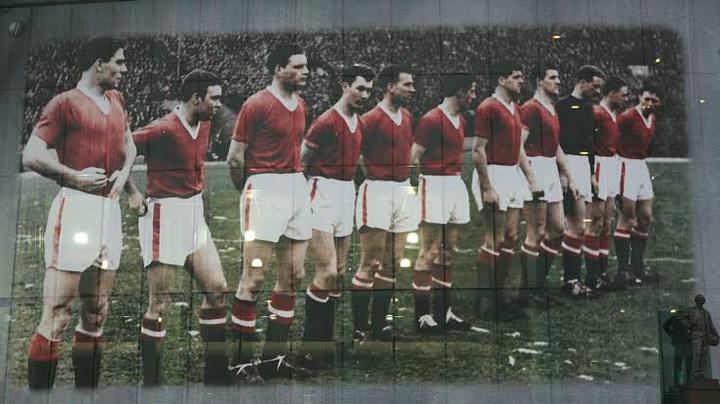