By BellaVibes (self media writer) | 14 days ago 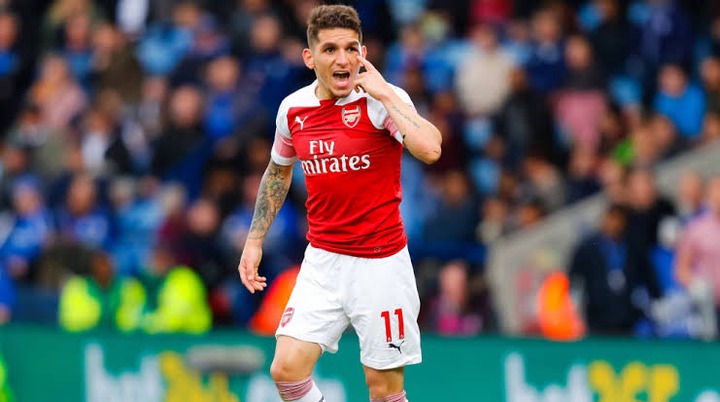 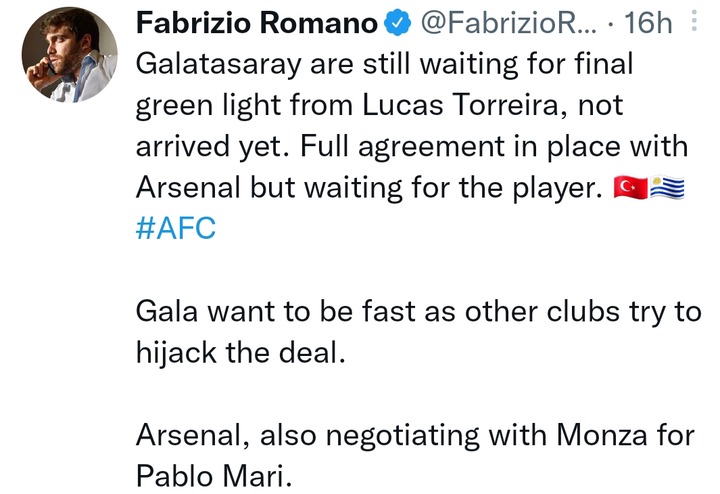 Galatasaray are still waiting for final green light from Lucas Torreira, not arrived yet, according to reports via Fabrizio Romano. There is Full agreement in place with Arsenal for the star player but they are still waiting. Galatasaray want to be fast as other clubs try to hijack the deal. Arsenal, also negotiating with Monza for Pablo Mari. 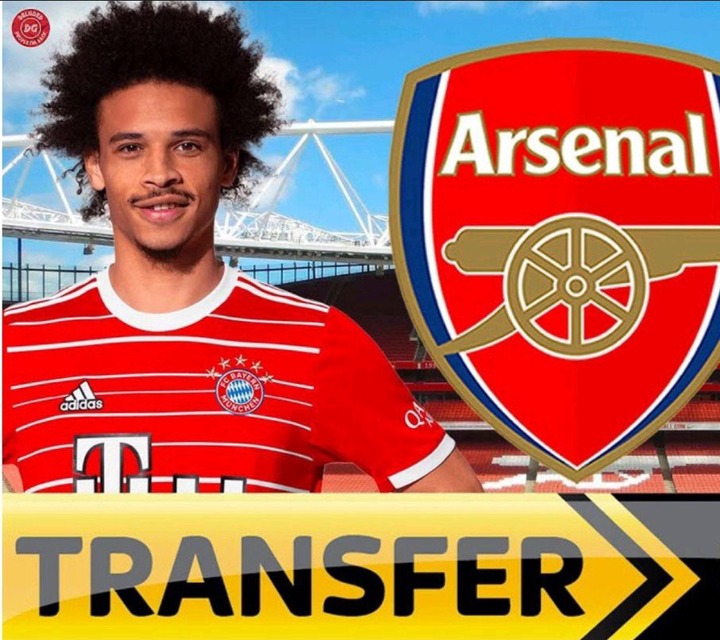 Arsenal are interested in signing Leroy Sane, but Bayern Munich want to keep the forward at the club, as per journalist Ben Jacobs. The 26-year-old joined Bayern from Manchester City for €52 million in 2020. He has since made 90 appearances across competitions for the Bavarians, registering 25 goals and 27 assists. The Gunners want to sign Sane after they were unable to sign Raphinha from Leeds United earlier this summer. 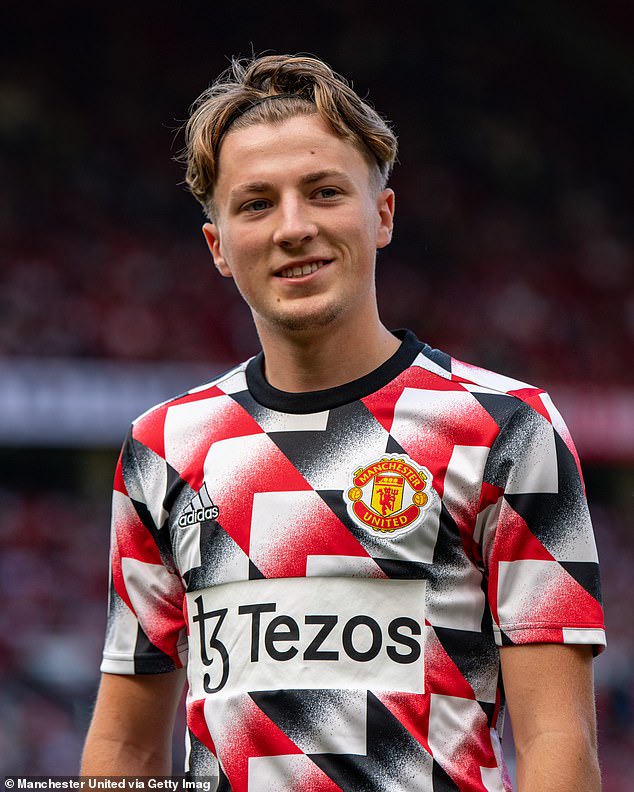 A number of Championship and League One are exploring a move for young Man United midfielder Charlie Savage. The 19-year-old - son of pundit and former player Robbie - impressed manager Erik ten Hag during the club’s recent summer tour and a decision over plans for this season is expected over the coming week. Sportsmail understands that the a group of second and third-tier sides are monitoring the situation and are ready to swoop. 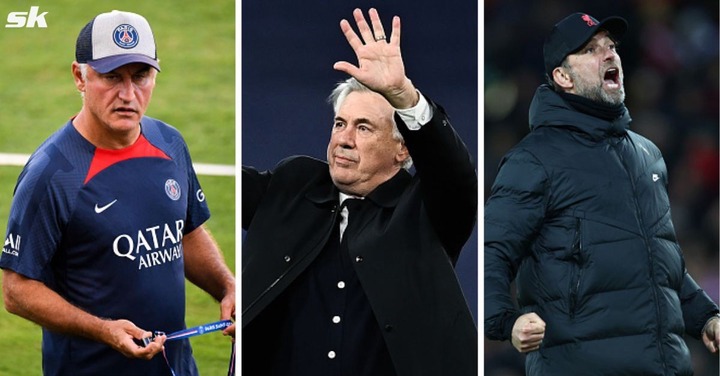 French Ligue 1 champions Paris Saint-Germain (PSG) have joined Real Madrid and Liverpool in the race to sign English wonderkid Jude Bellingham. As reported by Spanish outlet El Nacional, PSG have identified the coveted midfielder as their next big signing. As per the report, both Real Madrid and Liverpool are huge admirers of the 19-year-old Borussia Dortmund starlet.