Check out the beautiful family of WWE Superstar Brock Lesnar, his wife and his beautiful children 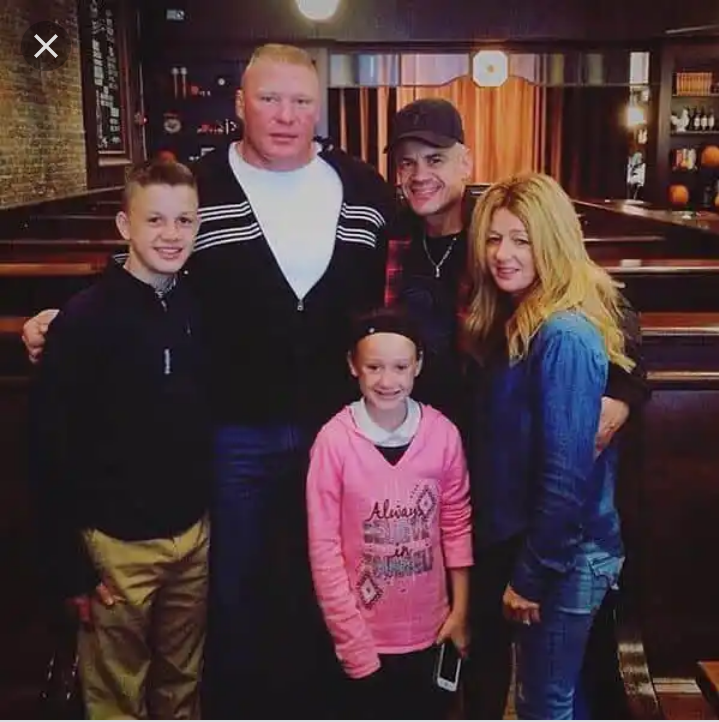 Brock Lesnar started his career in 2000 and became one of the names on the lips of many. 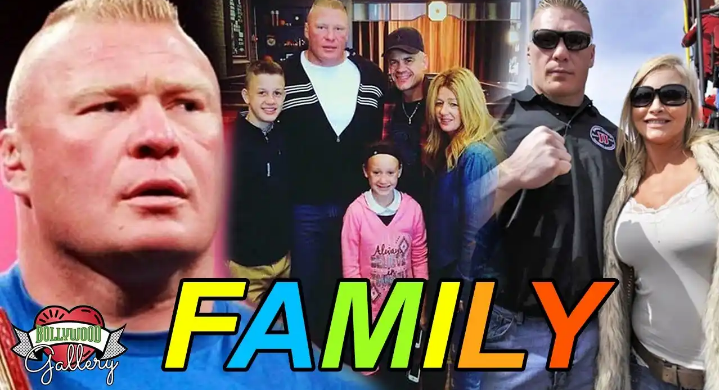 After his successful amateur wrestling career at Bismarck State College and the University of Minnesota, Lesnar signed with WWE (then the World Wrestling Federation) in 2000. He was assigned to its developmental promotion Ohio Valley Wrestling (OVW), where he was a three-time OVW Southern Tag Team Champion with Shelton Benjamin. After debuting on WWE's.

Content created and supplied by: Lee01 (via Opera News )