Ranking Top Ten sport rivalries of all time: where do Messi vs Ronaldo and Federer vs Nadal rank?

By Aomlex (self media writer) | 10 months ago

The game of sport is meant to entertain fans worldwide from soccer, tennis, boxing, wrestling. Fans have been able to enjoy the magic, passion, the records created and broken.

But what makes Sports a must watch is the intense rivalry that brews up. Fans have been left to be marveled by the amazing players and thus prompting comparisons between their favourite players.

We shall be looking at the top ten players rivalries in sports history. The list contains rivalries from basketball, football, wrestling and tennis.

1. Messi vs Ronaldo : Both players have dominated the football world for more than a decade, winning every trophy and collecting individual awards. Both have won a combined 11 Balon d'or awards with Messi having one more than Ronaldo. Football fans are always divided on who is the best player between these two? The rivalry began when Ronaldo was still at Manchester United and Messi playing for Barcelona but got intensified when Ronaldo moved down to Madrid, this made the El clasico a must watch between football fans around the globe. 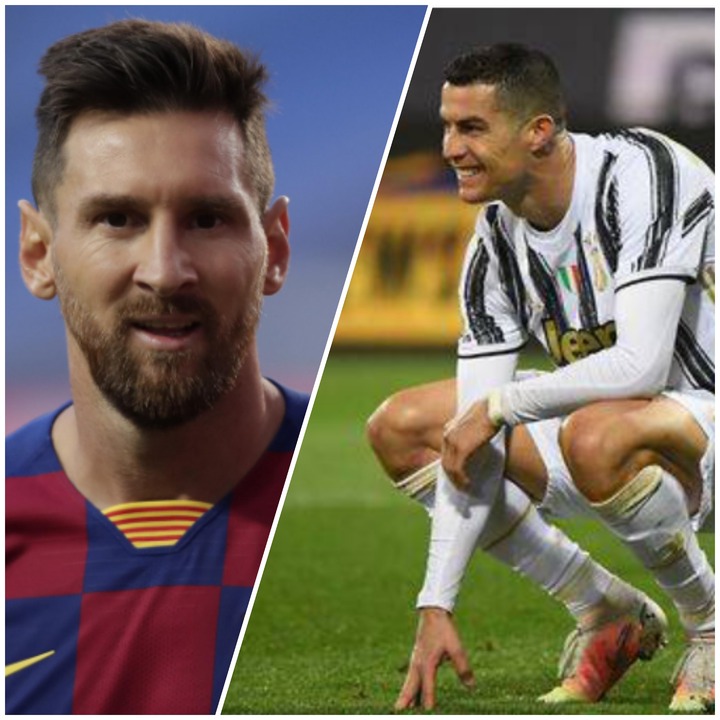 2. Pele vs Maradona : They did not feature against another as they played in different generation. But the debate have lingered on who is regarded as the best player of all time. Pele played for Brazil winning 3 world cup trophies while Maradona played for Argentina winning one world cup. They both could score goals, display mesmerized skills but fans have been divided across who can claim to be the better player among the two. 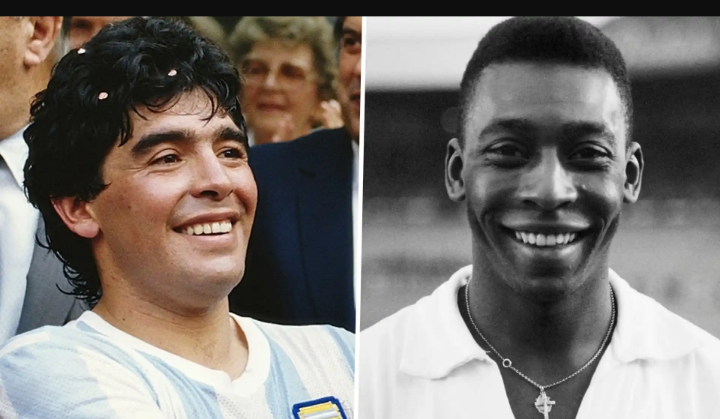 3. Roger Federer vs Rafa Nadal: Arguably two of the greatest tennis players of all time. They brought in a healthy rivalry that gave fans one of the best era in tennis history. They both rotated the number 1 position for 6 consecutive years. Both have 20 grand slams each and have dominated the tennis world since their debut not until Novak Djokovic stepped in.

4. Stone cold vs Rock: WWE Wrestling fans will be familiar with it’s top two stars of all time. With the departure of Hulk Hogan, Randy Savage and many of it’s stars, WWE were in desperate need for new faces of the company. Then came in Rock and Stone cold, they stole the spotlight, entertaining the fans with their electrifying matches. They helped in making WWE a popular show.

5. Muhammad Ali vs Foe Frazer: The two Titans and greatest in boxing history had a fierce rivalry that led to 3 great boxing bout. Ali was a mainstream popular figure in his era and Frazier was a distant second. Their first fight was billed as the Fight of the century and this was where Ali was handed his first defeated in a boxing ring. Ali bounced back in their rematch winning it and their last encounter to claim the bragging right.

6. Manny Pacquiao vs Flyod Mayweather: Since the Ali and Frazier bout years ago there have not been any boxing bout so popularized and intense than the contest between Pacquiao and Mayweather. Both were champions in their respective divisions and they clashed in 2015. The bout was billed as the Battle for greatness and it was regarded as the highest grossing boxing bout in history. Mayweather emerged victorious via an unanimous decision. 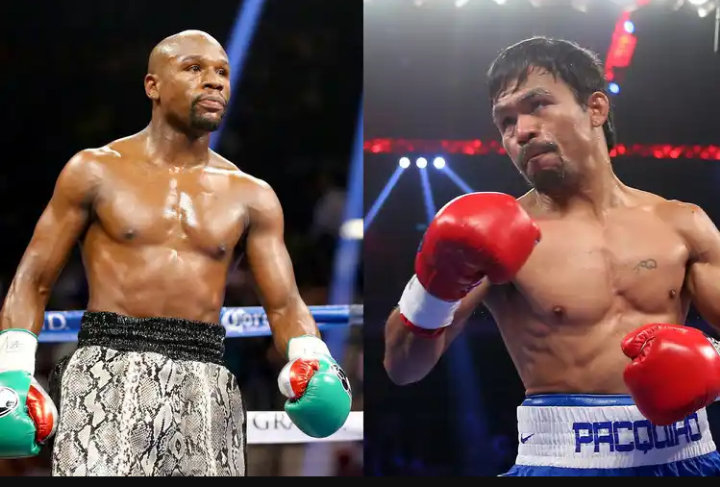 7. Roy Keane vs Patrick viera: Manchester United and Arsenal were the two clubs always gunning for the EPL title from 1997-2004 before the rise of Chelsea. Manchester United had Roy Keane, a fearsome gladiator as it’s captain while Patrick Viera wears the captain armband for Arsenal. Due to the competitive nature of both clubs, they were always at loggerhead in the pitch even resulting in an infamous argument in the tunnel.

8. Gianluigi Buffon vs Iker Casillas: Regarded as the two greatest goalkeepers of their era, they were known for their world class saves and consistency while manning the goalpost. With over 700 appearances each both for clubs and country, a world cup trophy apiece and several other trophies and individual accolades, they were revered in the football world. 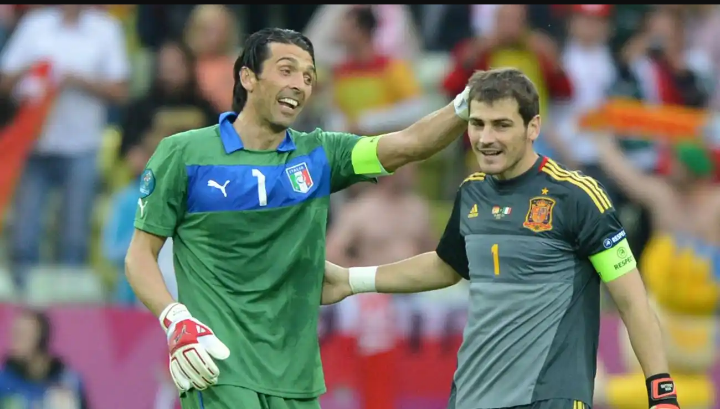 9. Steven Gerrard vs Frank Lampard: The two former England internationals were teammates om international duty but rivals in club level. Gerrard played for Liverpool while Lampard represent Chelsea. Both were known for their similar pattern of play, as they play in the midfield position, could bring an assisting pass and score remarkable goals. Due to their similar qualities, both have always been compared to know who is the best among the two. If it were to be judged by trophies then Lampard will edge Gerrard since he have many trophies compare to the Liverpool legend.

10. Ronaldinho vs Jay Jay Okocha: When you rank a list of the most gifted players then you will list these two. Both were blessed with  dancing feet as they could perform magic just from a touch with the ball. Ronaldinho once regarded Okocha as his mentor when they both played for PSG. Although Ronaldinho will go on to achieve world fame more than Okocha.

Which of the rivalry do you enjoy the most and which other rivalries do you think should make the list? Tell us in the comment section.

Content created and supplied by: Aomlex (via Opera News )