Following a successful 2-1 win over Villarreal yesterday evening, Real Madrid lifted the La Liga title once again, after many years of waiting. It is a thing of pride for the club as their once successful player registered his name in the books of legends by winning the league again as a coach. Eden Hazard played a major role in yesterday's victory over Villarreal as he started on the left wing for the attacking line of the Champions. Although Karim Benzema provided both goals to see the 'Los Blancos' become La liga champions again, the participation of Chelsea's former player Eden Hazard in lifting the trophy for Real Madrid, is enough to see the West London blues cash out big from their success. 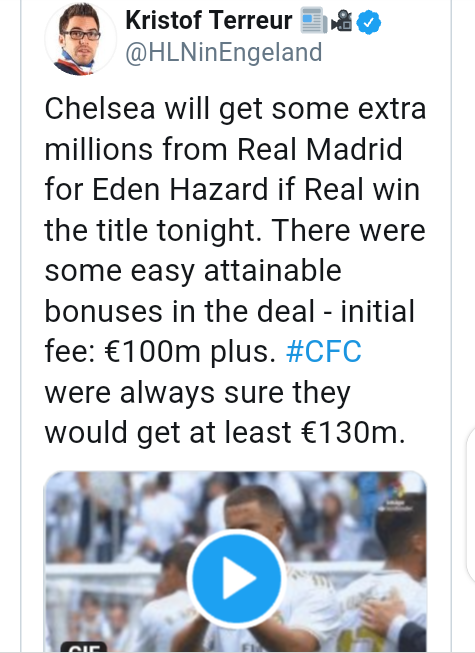 Hazard joined Madrid last season for a fee of up to €100 million, after serving the blues for 7 years. The deal between the two clubs saw Chelsea insert some certain clauses and bonus payments that were to be paid if Real Madrid won the La Liga title or qualified for Champions League next season (which they already had done). The fee to be paid to Chelsea is accurately unknown, but some sources has estimated it to be about £130 million (according to Mirror). Enough to compensate the Frank Lampard led side for their heavy spendings on Hakim Ziyech and Timo Werner two months ago. Also the blues have eyes for Kai Havertz and Declan Rice and the fee can come in handy to assist them in procuring their services especially if they finish in top four.

Hazard had featured 16 times for Madrid this season, scoring once and providing 6 assists, but his game time has suffered certain setbacks from injuries and from his craves for hamburgers. The player at his best is a natural talent and a goalscoring machine and Real Madrid are very lucky to have him. 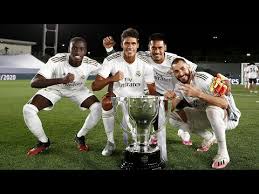 The Zidane led side would be looking to win the Champions League to end the season on a proud note, but first they would have to overturn a 2-1 loss to Manchester City in the second leg of the encounter when they return to the Ethiad Stadium on the 7th of August 2020. 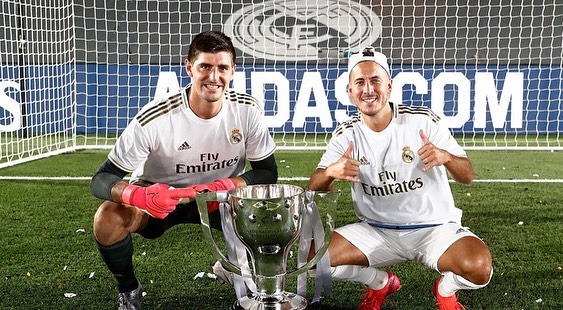 A big congratulations again to Real Madrid and to all her fans.