By SandrasNews (self media writer) | 7 months ago 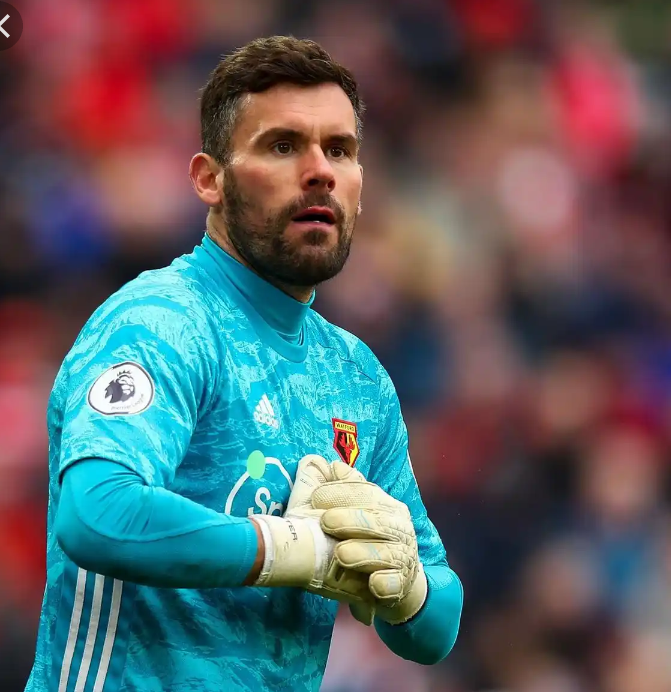 2. CB: Harry Maguire was not at his best against Leicester City yesterday, he is one of the major reasons why Manchester United lost the game and he also failed to keep a clean sheet, after Manchester United conceded 4 goals. 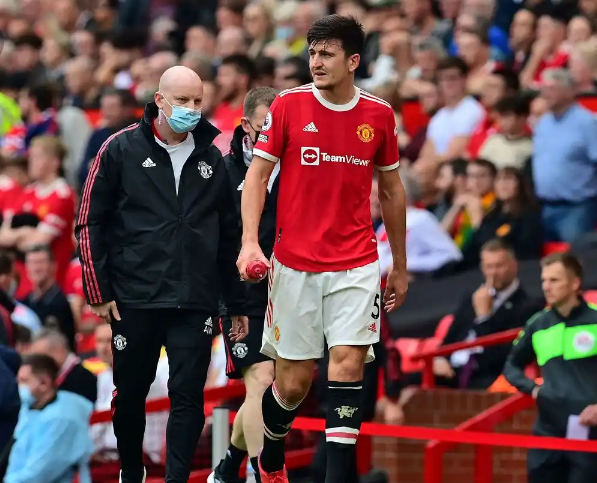 3. CB: Craig Cathcart was not at his best against Liverpool, he couldn't handle the pressure from the Liverpool trio, he failed to keep a clean sheet and the game ended in a 5-0 defeat. 7. CM: Shelvey was very poor against Tottenham, he came into the game in the second half, he received a red card. 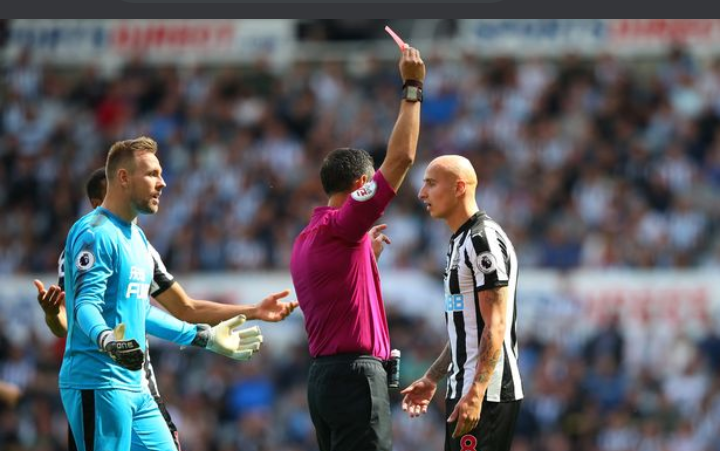 9. RW: Alex Iwobi failed to deliver against West Ham United today, he was not at his best and the manager decided to subbed him off in the second half. 10. LW: Josh Sargent could have secured all the three points for Norwich City against Brighton, but he missed a goal from a close range. 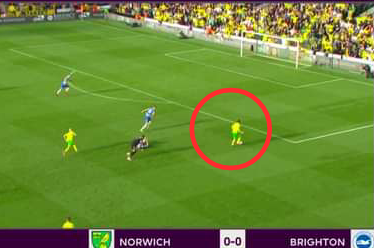 11. FW: Joelinton played the full 90 minutes against Tottenham and he failed to register a single shot. 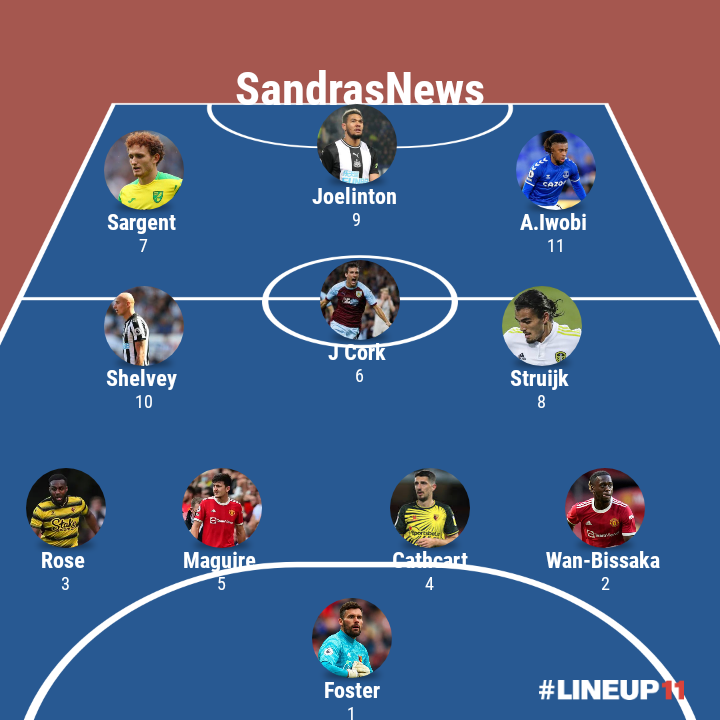