Has Rohr Finally Found The Best Set of Defender's To Qualify Nigeria For The 2022 FIFA World Cup?

The Super Eagles of Nigeria is known as one of the best teams in Africa, the team that was once ranked the 5th best team in the world prides itself on having some of the best talents in the world. Nigeria has never lacked in having talented central defenders and Taribo West is arguably the most talented and also the most decorated Nigerian central defender, he still holds the records of being the most expensive Nigerian defender of all time, when he was signed by Inter Milan from Auxerre for £10.7m. 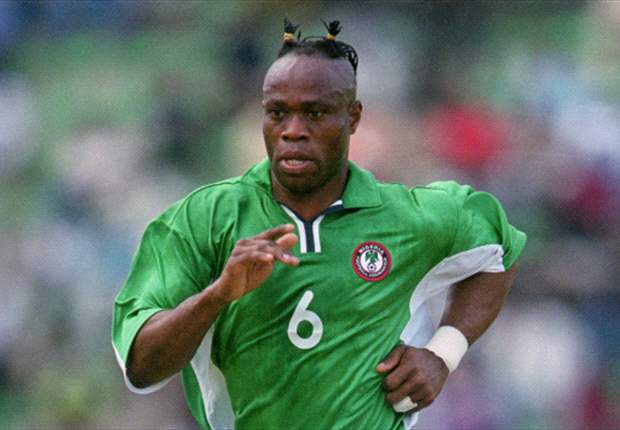 Taribo West is the only Nigerian to have played at the highest level for many years, Taribo west played alongside legendary players like Ronaldo Nazario, Diego Simione, Paolo Maldini, Gennaro Gattuso, Javier Zanetti, he also belongs to an exclusive list of players in the world to have played for both Inter Milan and AC Milan. 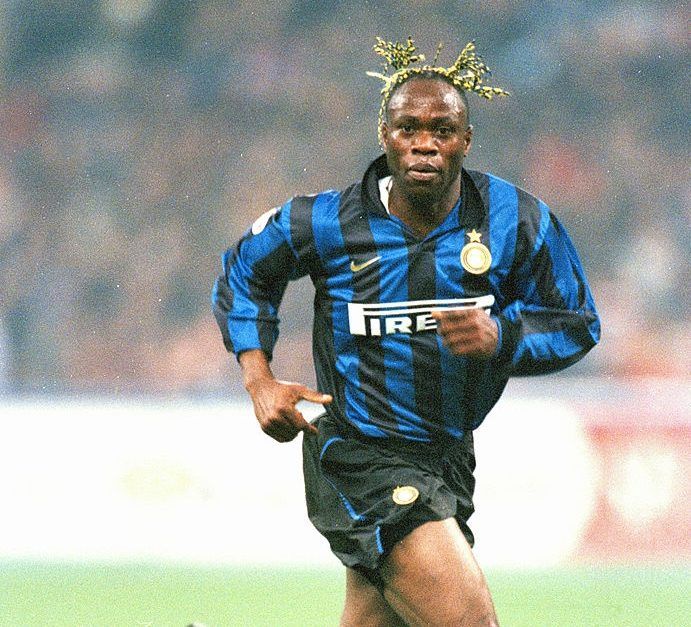 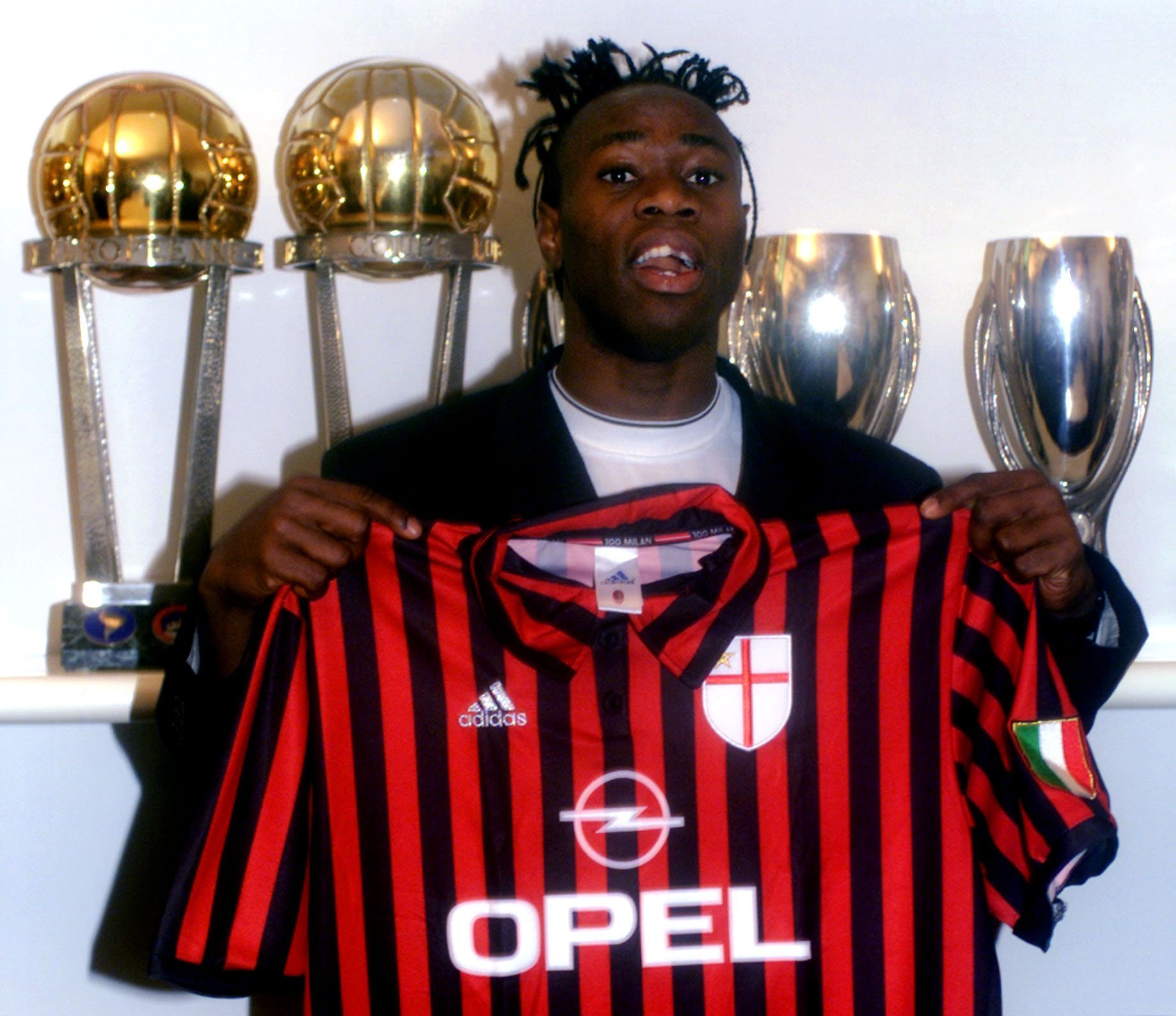 As the Super Eagles of Nigeria coach, Gernot Rohr, is about to pick his squad that will represent Nigeria in next year's AFCON tournament, and also the FIFA 2022 World cup qualifier, one important department of the team that should be taken seriously is the team's defense. In the final stages of the AFCON 2021 qualifier's the defense of the Super Eagles of Nigeria was nothing to write home about, their incompetence was quite evident in the game against Sierra Leone where the Super Eagles gave up a 4 nil first-half lead, to eventually draw the game 4-4. 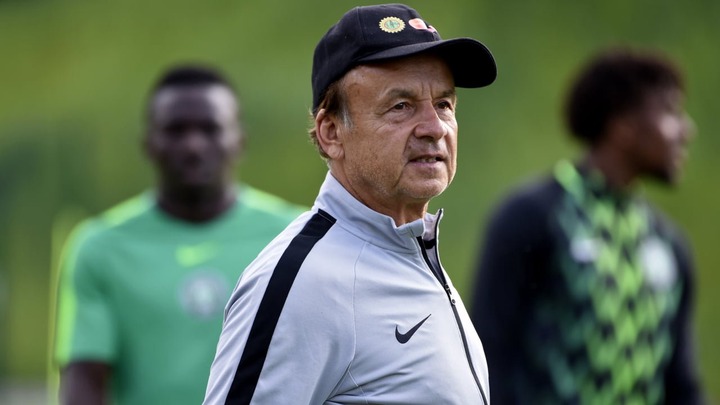 Super Eagles coach, Gernot Rohr has been given the mandate by the Nigerian Football Federation to qualify the Super Eagles of Nigeria 2022 FIFA World Cup in Qatar, and also win the 2021 AFCON to be hosted by Cameroon in January 2022, in competitions like the AFCON that is very physical and the FIFA World Cup that is highly technical, every strong team needs great central defenders with the attributes of Taribo West, because he is known to be quick, dogged, highly focused, Technical and precise. Let's take a look at the current set of Super Eagles Central Defenders: 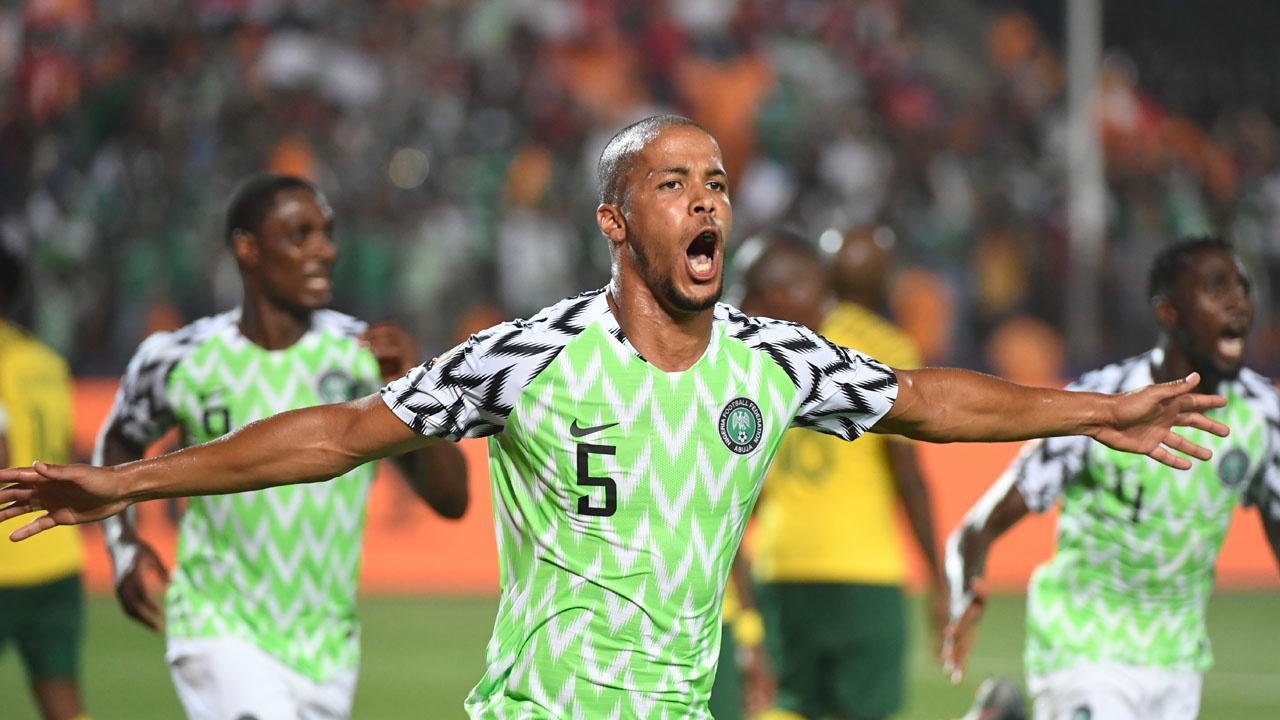 William Troost Ekong was born in the Netherlands to a Dutch mother and a Nigerian father, he started his career as a professional footballer with a loan move to FK Haugesund in Norway before he was signed by Turkish Side Bursaspor, in 2018Ekong joined Italian Serie A side Udinese, before finally joining English Championship side Watford, Ekong was instrumental to Watford's recent promotion to the English Premier League. 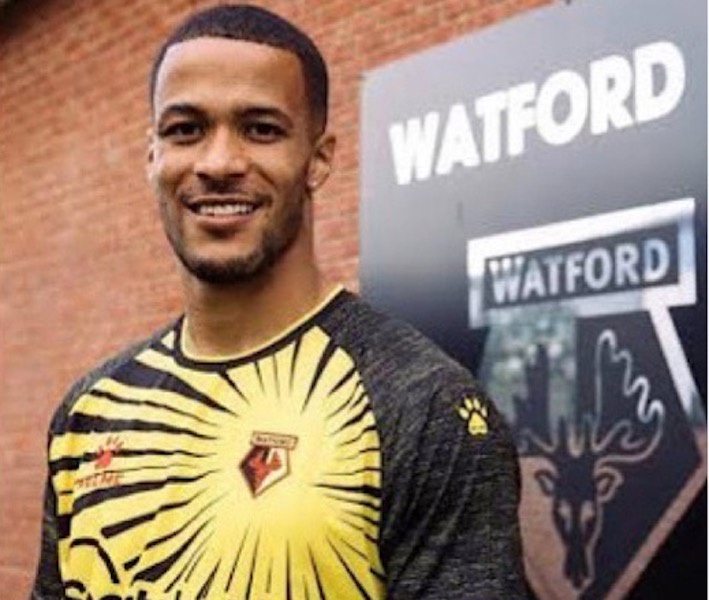 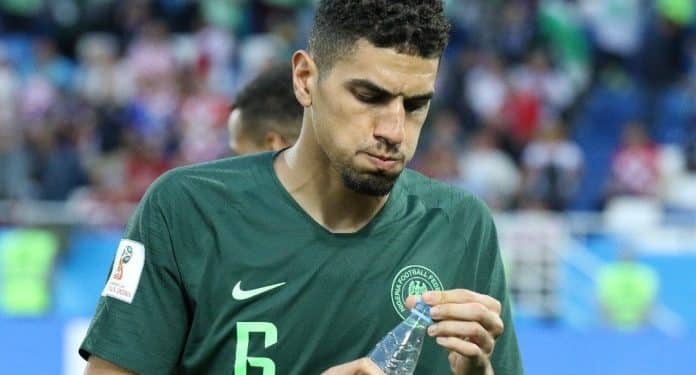 Leon Balogun was born of a Nigerian father and a German mother, he started his professional career in the German Bundesliga with Hannover 96, he has also played for clubs like Brighton Hover and Albion in the English Premier League, and Wigan Athletic, in July 2020 he moved to the Scottish League, signing a one-year deal with Scottish League Champions, Rangers. 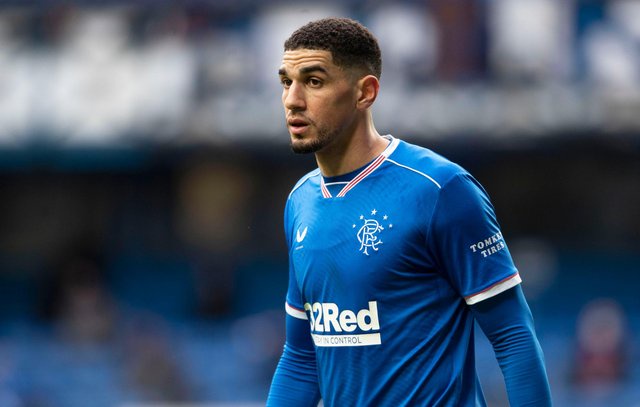 Since his debut for the Super Eagles of Nigeria in 2014, he has become an important member of the Nigerian team's defensive line-up, he has also been a trusted member of coach Gernot Rohr's squad. Since the beginning of the new Scottish Premier League season, Balogun has been impressive, for coach Steven Gerrald's Rangers side, and Rohr will be counting on him to recreate the same form for the Super Eagles of Nigeria. 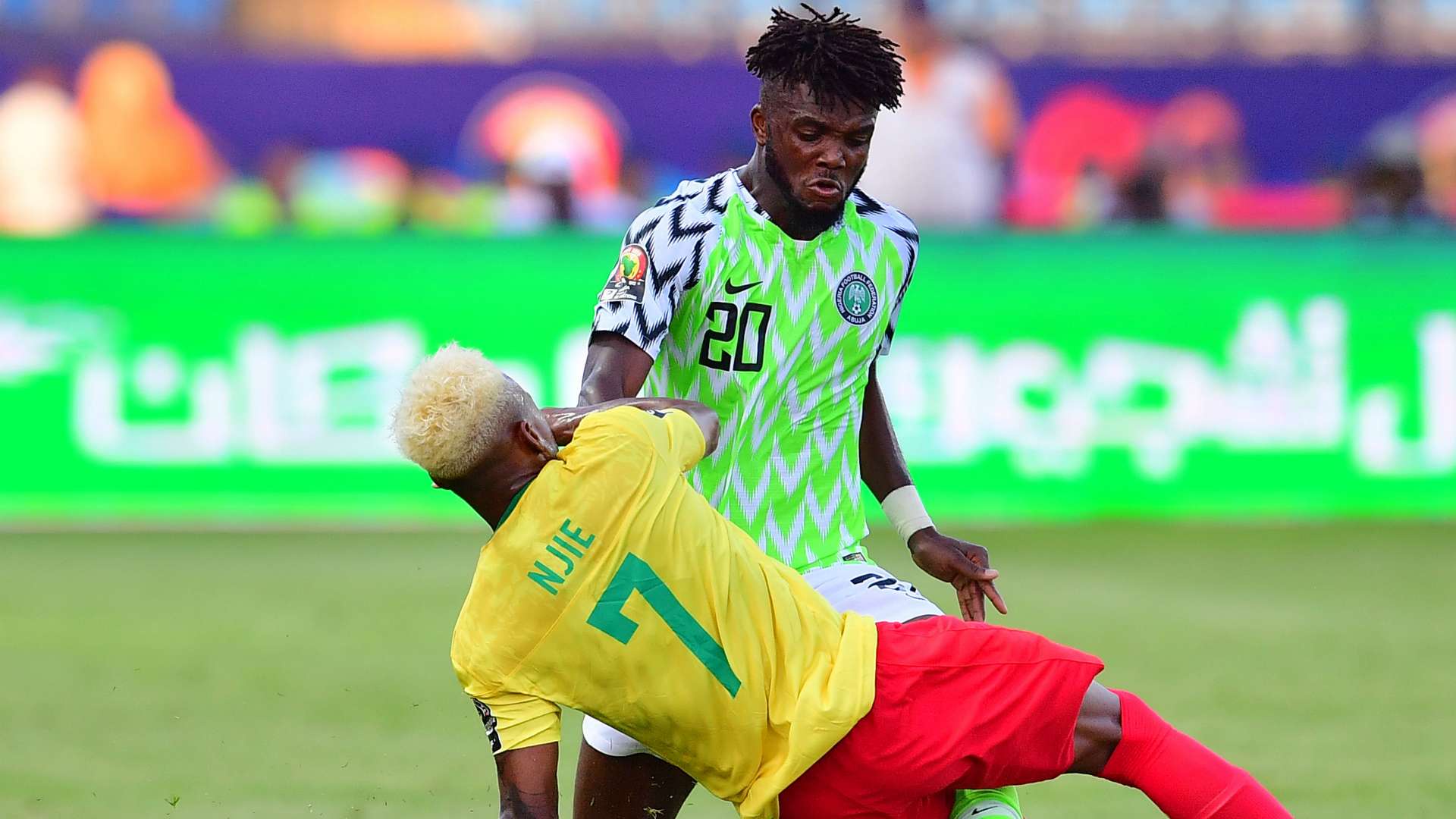 Chidozie Awaziem is currently the 5th most expensive Nigerian defender, he is considered one of Nigeria's brightest defensive prospects, he currently plies his trade with Boavista in Portugal. Awaziem was signed on a five-year deal from FC Porto for €5m. 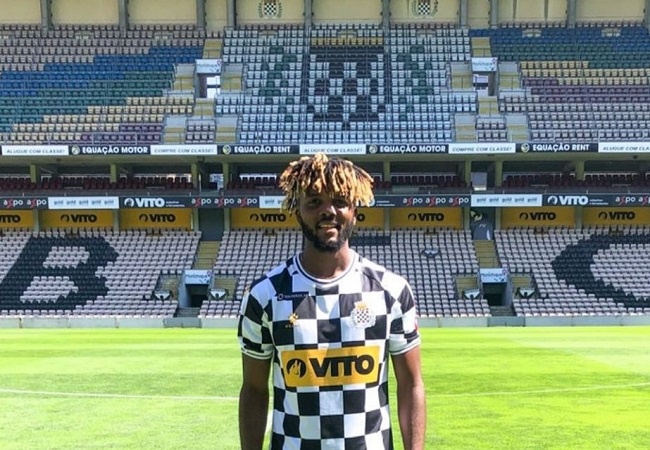 The young Nigerian defender is known to be fast and dogged but still lacks the precise tackle that is expected of a great defender. Awaziem has shown Nigerians what he is capable of when he played at the 2019 AFCON Tournament, but he needs more time to perfect his tackles. 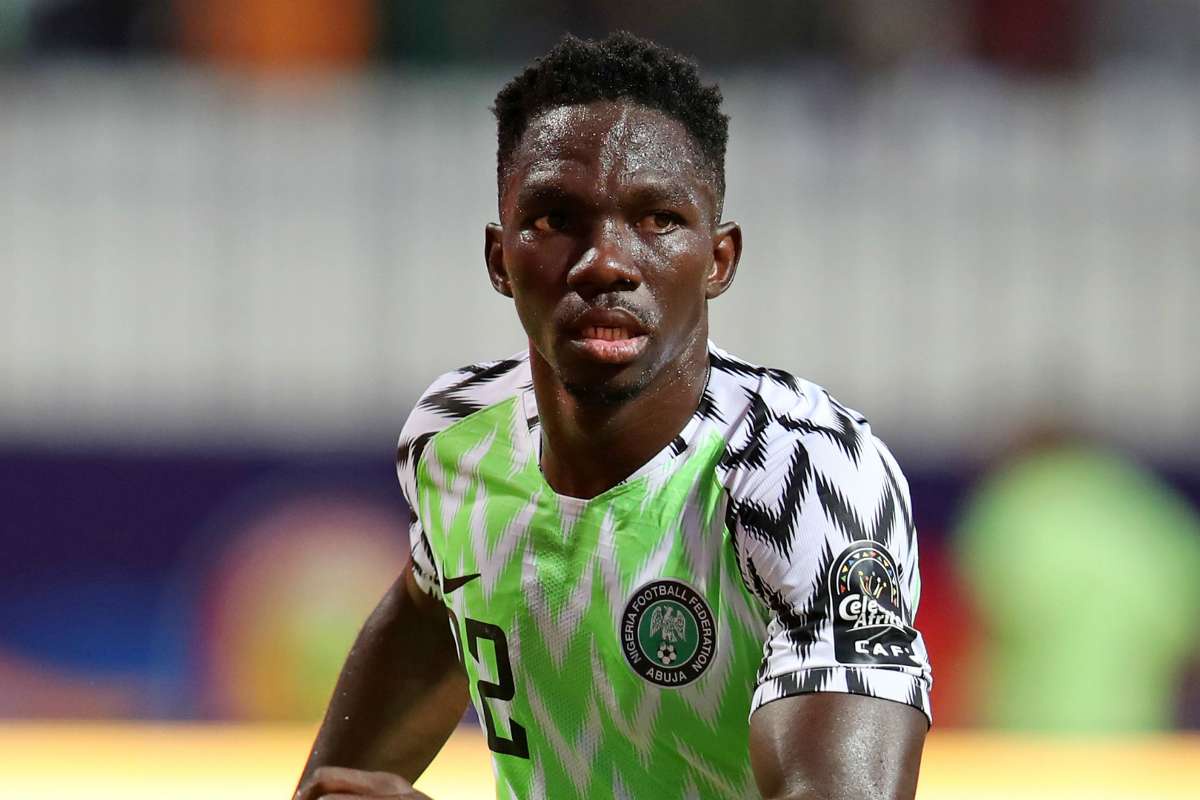 Kenneth Omeruo is arguably Nigeria's most experienced defender, he currently plies his trade with CD Leganes in the Spanish Segunda Liga, he is one of the few players to play in two FIFA World Cups for Nigeria, his experience is still needed in the team though he has not lived up to the standard of Taribo West, he is one of Nigeria's best defender's at the moment. 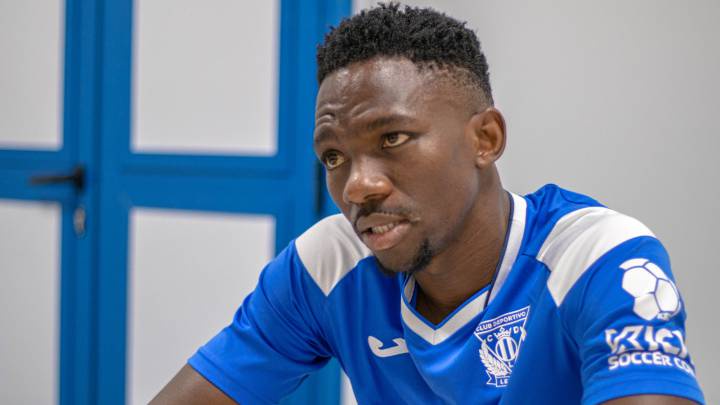 Omeruo is known for his focus and doggedness in defense, he is good at ariel duels and is always determined to give his best for the benefit of the Nigerian National Team. 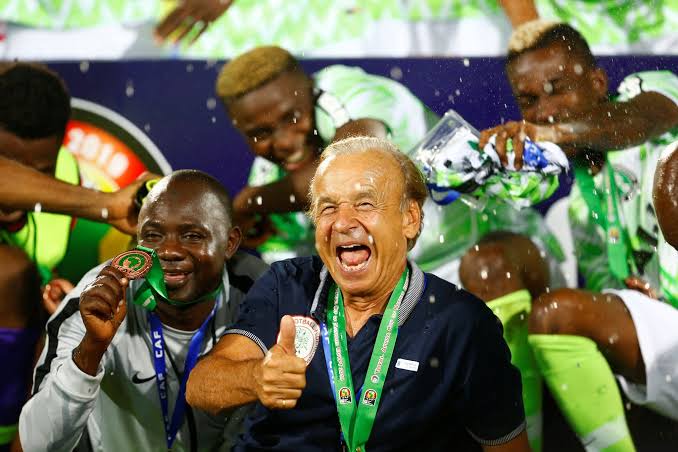 At the last AFCON Tournament Rohr led the Super Eagles of Nigeria to win bronze, the Eagles are set to play in next year's AFCON tournament and Nigerian's expect the team to win, so Rohr may still have his work cut out for him because the team's current defenders are considered as average defenders but do you disagree and think with more work they have what it takes to Surpass Taribo West's achievements and lead Nigeria to the Qatar 2022 FIFA World Cup?