By FootballCEO (self media writer) | 28 days ago 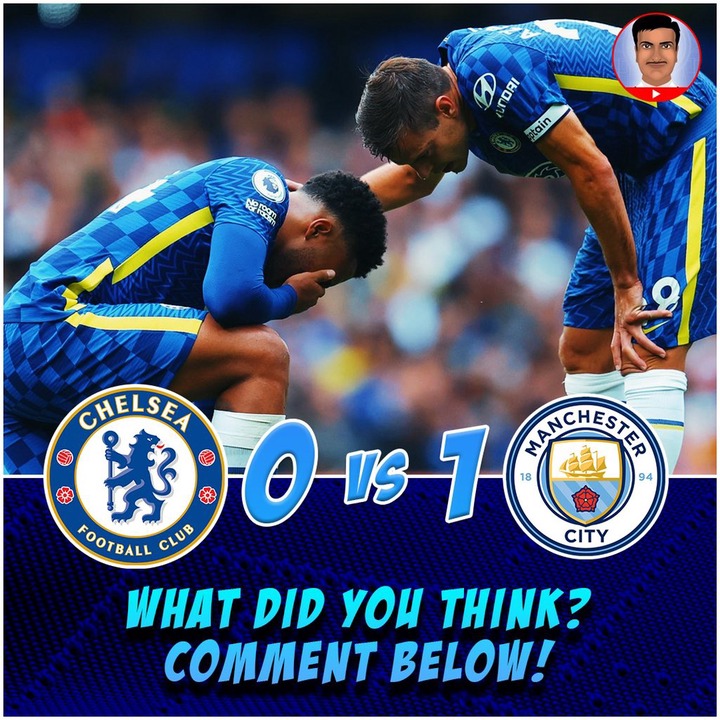 Chelsea and Manchester United both suffered their first Premier League defeat of the season at Stamford Bridge and at Old Trafford. Chelsea played as host to Manchester City on Saturday afternoon. Pep Guardiola's Man City forced the Blues to drop down to the third position in the League table after they revenged their UEFA Champions defeat with a 1-0 victory at Stamford Bridge. 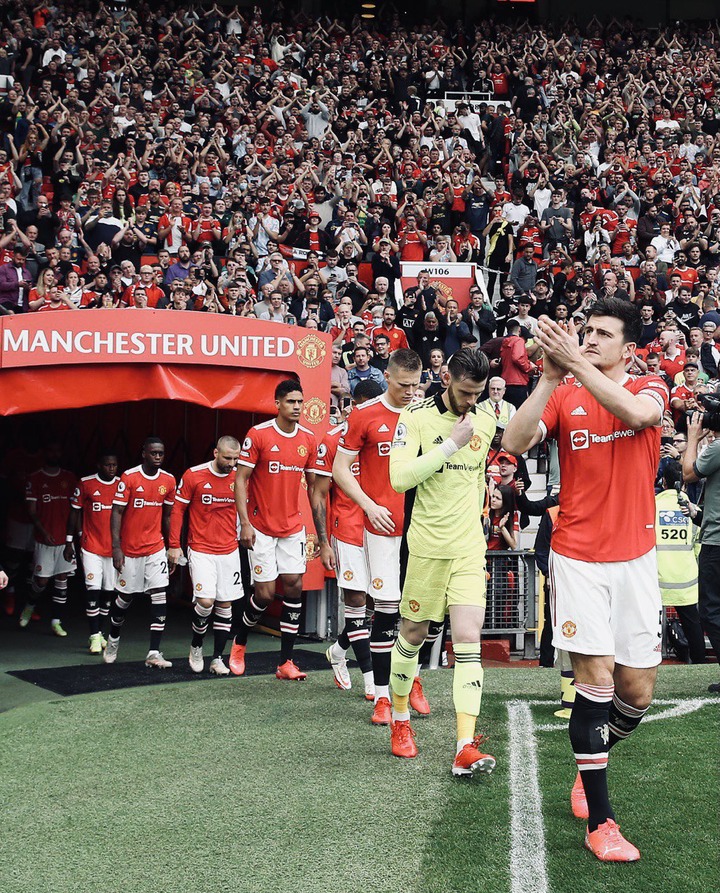 Manchester United in the other hand also lost to Dean Smith's side. United weren't at their best against Aston Villa this afternoon. The Villans had the opportunity to seal the game with like two goals up in the first-half but they bottled those chances and they would have been punished at the second half, towards stoppage time when Man United were awarded a penalty. It was a big oppotunity for the Red Devils to level the game at Old Trafford but Bruno Fernandes' poor penalty kick saw them crashing down to the fourth position in the league table. 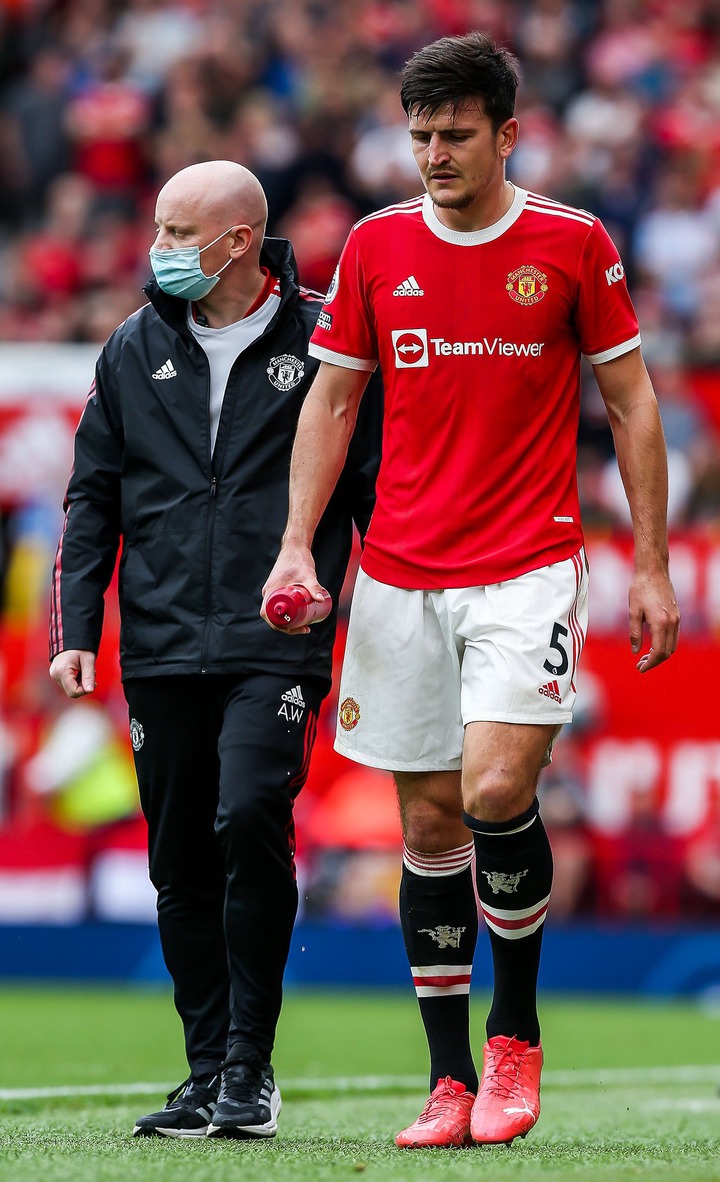 Irrespective of the loose, both Clubs will be heading into the Champions League on Tuesday evening, with hopes to bounce back to winning ways. But they might be without some of their key players. Manchester United and Chelsea suffered major Injury blow on Saturday afternoon ahead of their UCL matches with Villarreal and Juventus. Chelsea Reece James, Man United's Maguire and Luke Shaw were all Substituted during their game with Man City and Aston Villa due to Injury and the Chances of them returning to action on Tuesday night are quite slim. 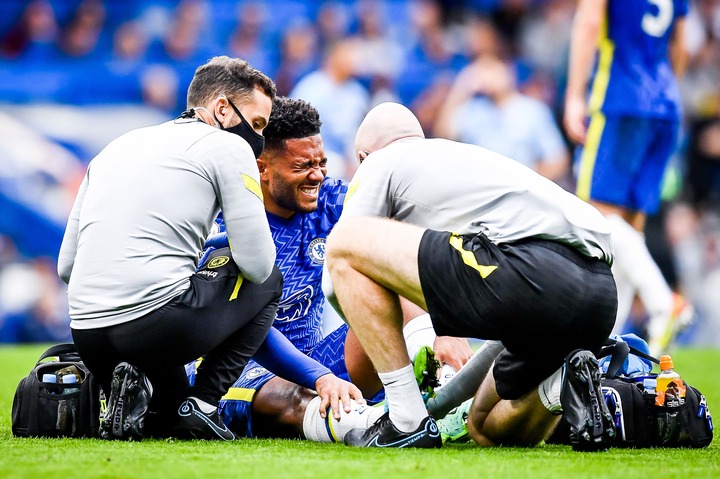 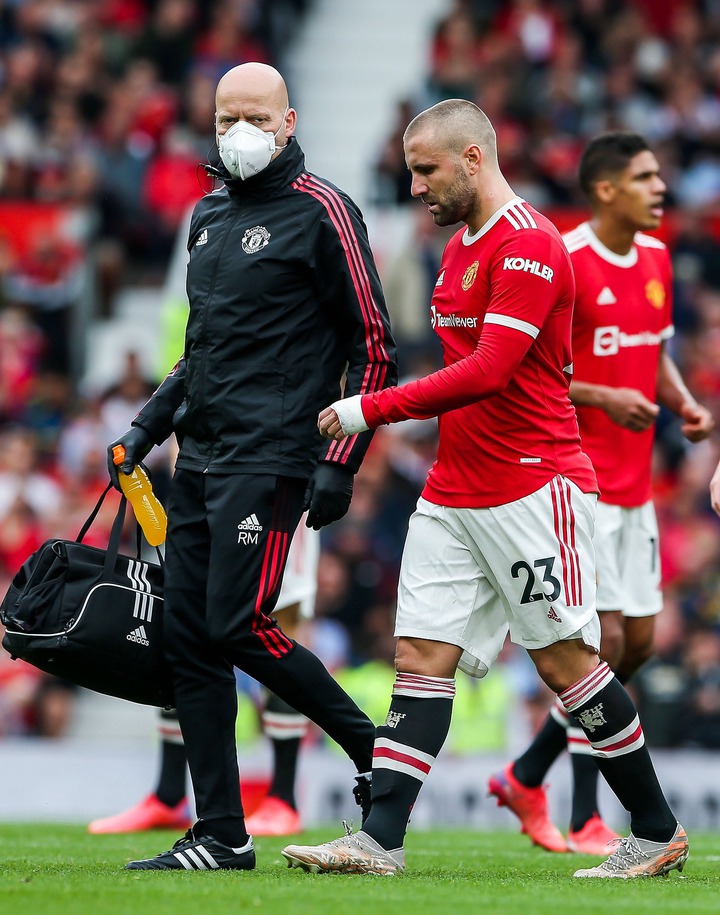 Chelsea midfielder Mason Mount was ruled out of Blues' Clash with City due to the Injury he sustained in training. The young lad was greatly missed by the Chelsea Coach Tuchel, because it was the major reason the German tactician switched to a defensive 3-5-2 formation. Mount sustained his first injury after playing over 100 plus games for Chelsea. The chances of him playing Chelsea's next game against Juventus are very slim.

The American and Chelsea winger also suffered an Injury in training. He wasn't on the bench against City and might remain sidelined against Juventus on Tuesday night. 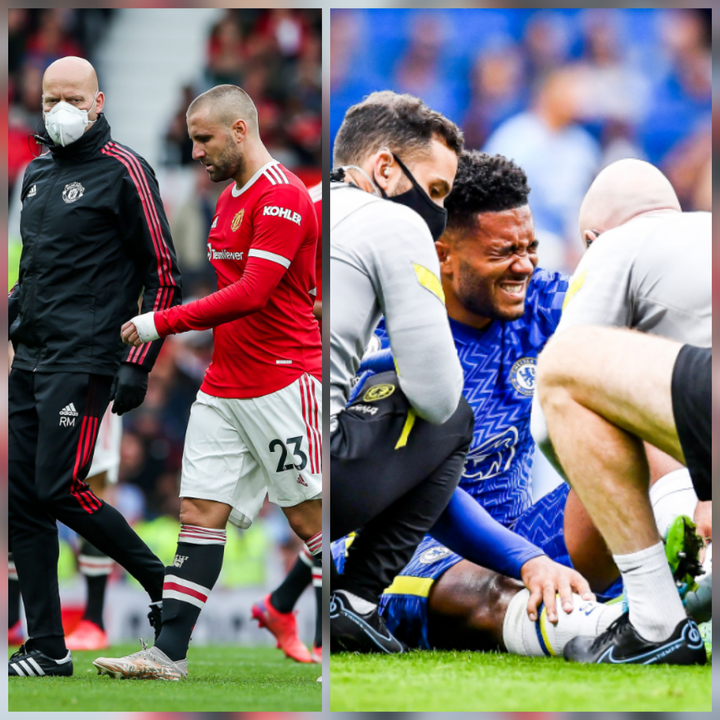