The record Sergio Ramos has created that not even Ronaldo can break.

By MeetFab (self meida writer) | 1 months 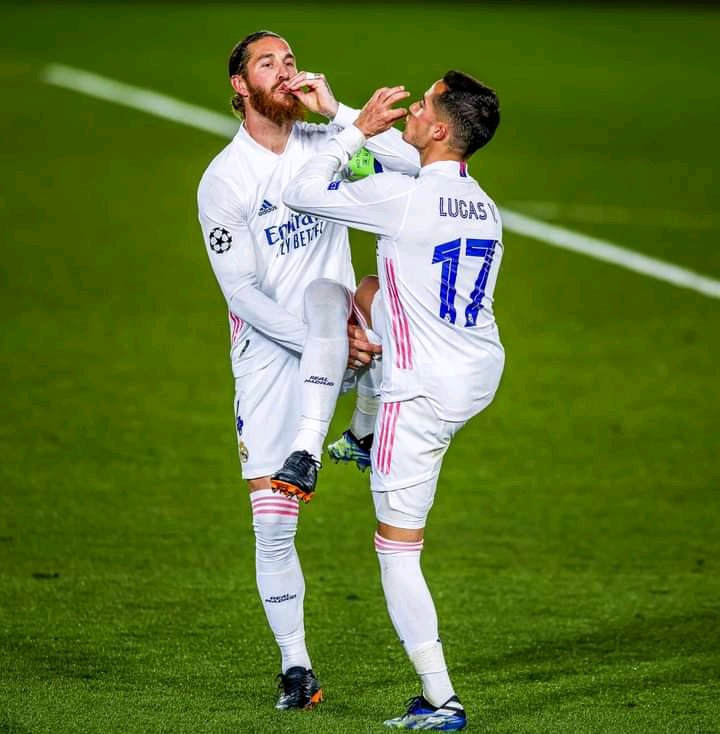 Sergio Ramos is a Spanish player that plays for Spanish club Real Madrid in the Spanish La Liga, he also the captain of Real Madrid. Sergio Ramos has many caps already for both Real Madrid and the Spanish National team, as he is considered as one of the best defenders in the world with many experiences and trophies to his name. He has also won many trophies with both Spain and Real Madrid and dosen't look to stop anytime soon.

Last night Sergio Ramos and his Real Madrid team qualified for the champions league quarter finals after beating Italian club Atalanta at the Santiago Benabeau. Many football fans thought Real Madrid wouldn't quality for the round of 16 but there was a turnaround just on the last matchday in the group stage eventually dropping Inter Milan out of the group.

The record Sergio Ramos has created that not even Ronaldo can break is that; Since 2015 Real Madrid have not dropped out of the Champions league round of 16 in which Sergio Ramos has played in.

The Spanish defender is a really great leader at the back for both Spain and Real Madrid as he has lead the team to some victory since Ronaldo left the Benabeau. Ramos was recently linked to join English club Manchester United.

Opinion: 5 Players Chelsea May Need To Offer New Deal At The End Of The Season

10 times Ziyech has reminded us he's a style icon

Opinion: 4 Nigerian Players Whose Clubs Could Suffer Relegation This Season