By Ochuski (self media writer) | 5 months ago 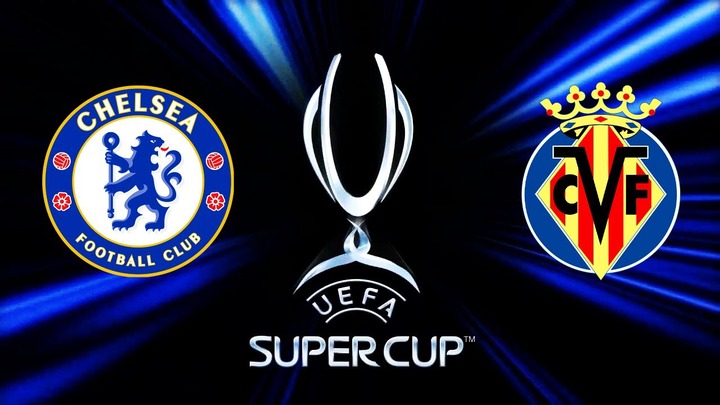 Chelsea has named a provisional team of 26 players for their UEFA Super Cup match against Villarreal on Wednesday, although a few notable names are missing. Over 40 players are now participating in the club's pre-season, as Thomas Tuchel previously stated. It is unavoidable that some people will be left out. Chelsea has officially registered 26 players for the Super Cup, but they may still be able to make a few changes before the trip to Belfast. 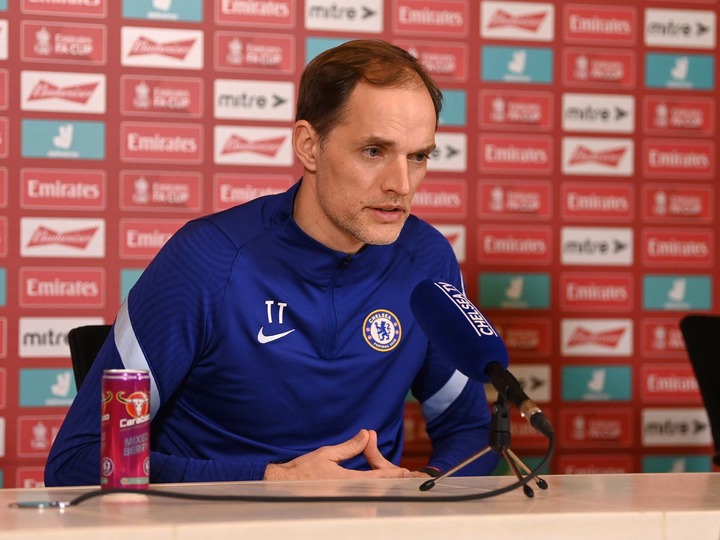 Chelsea can technically have an unlimited number of List B players if they were born on or after January 1, 2000, and have played for the club for at least two years. 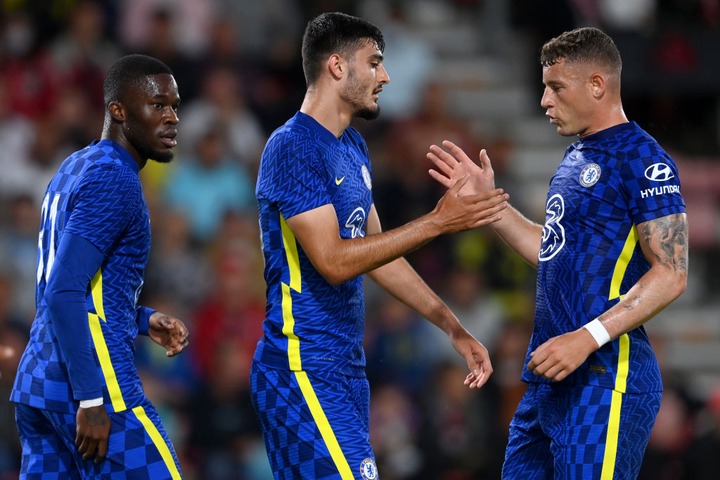 Ampadu and Broja, on the other hand, are the only two returning loanees on the list, owing to their eligibility as List B players.

The provisional squad did not include Ruben Loftus-Cheek, Ross Barkley, Davide Zappacosta, or Tiemoue Bakayoko. Trevoh Chalobah, who had a strong pre-season under Tuchel, is another surprise omission.