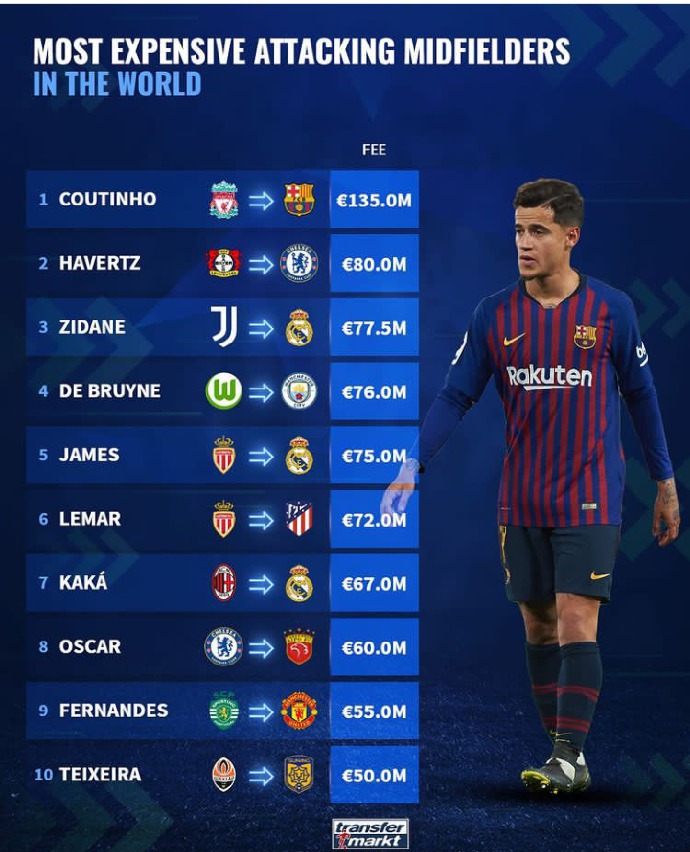 June Babies: 7 Top Football Players That Are Born In The Month Of June

Opinion: 7 Biggest Flops At The On Going Euro 2021 Tournament.

Opinion: Three Things That Arsenal Should Do To Help Them Win The Premier League Next Season