Usain Bolt is probably the greatest sprinter in the history of the world. He won many Olympic gold medals during his career as a professional sprinter. However, Usain Bolt is an ardent football fan. He is a known fan of Manchester United. 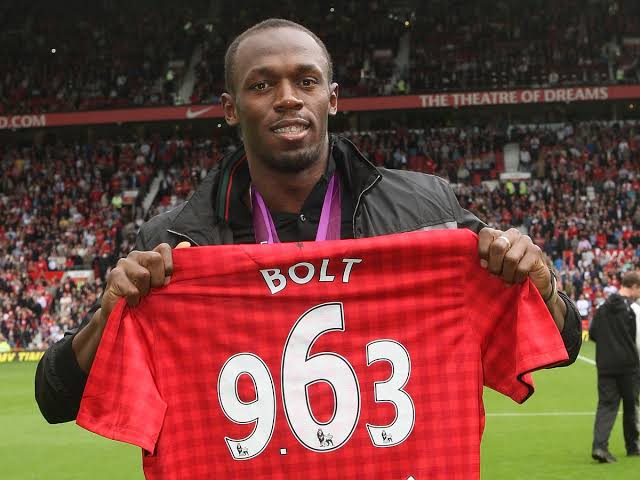 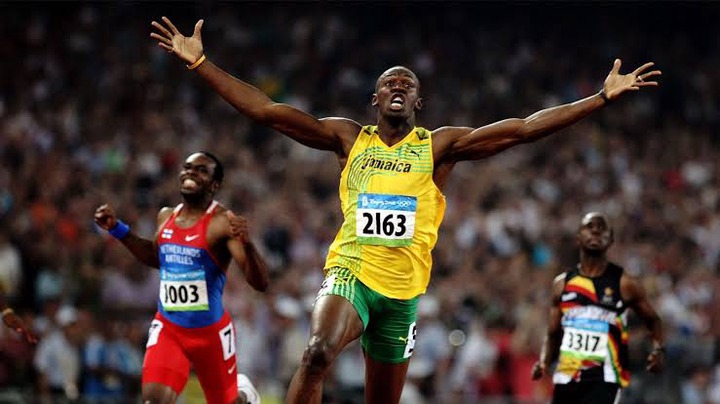 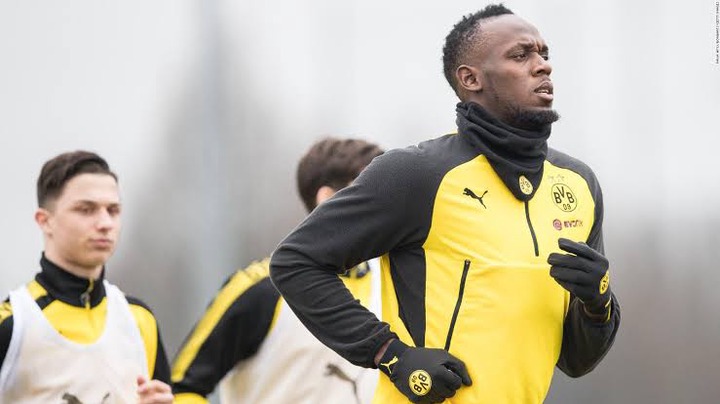 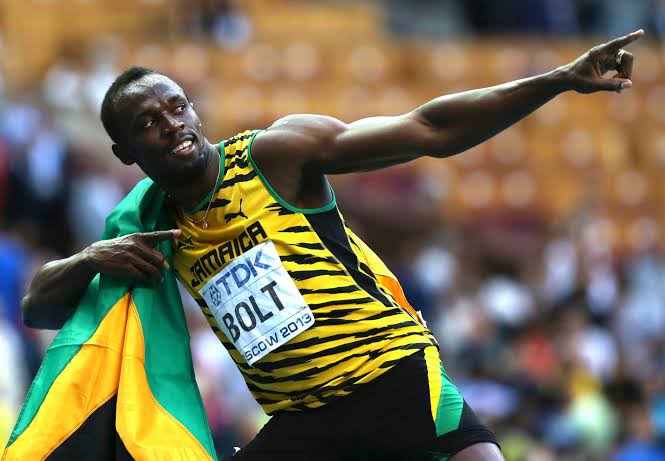 Dortmund is one of the biggest football clubs in Germany. This could be the reason why Usain Bolt decided to join Borussia Dortmund on trial. The Jamaican sprinter auditioned as a central striker when he was at Borussia Dortmund. However, he could not convince officials at Dortmund to make him a professional football player. 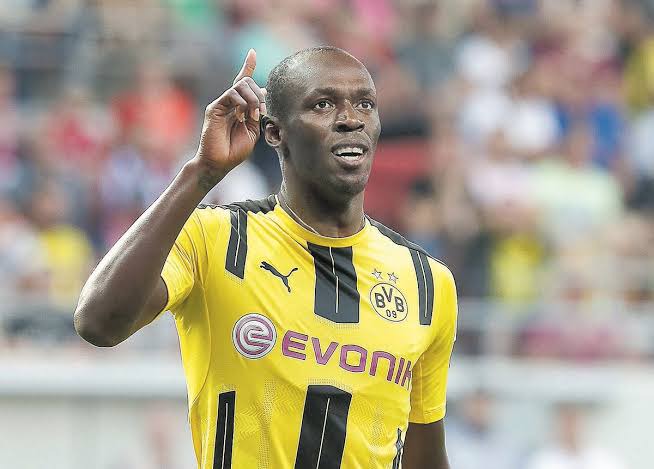 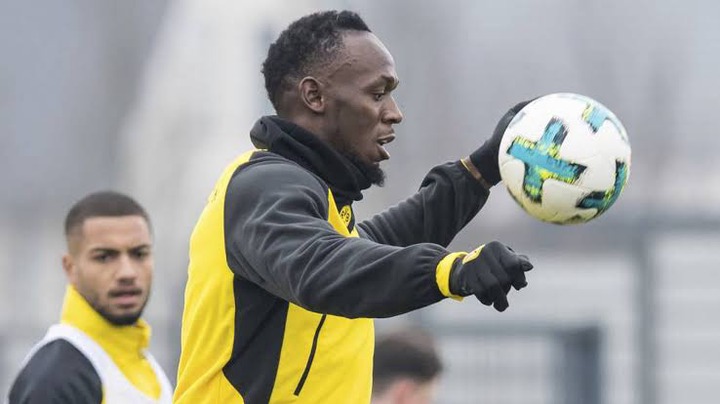 This is one of the biggest football clubs in Australia. Usain Bolt scored two goals in one match when he played for the club. However, he failed to sign a professional contract with the Australian football club. He left the club after his trial. 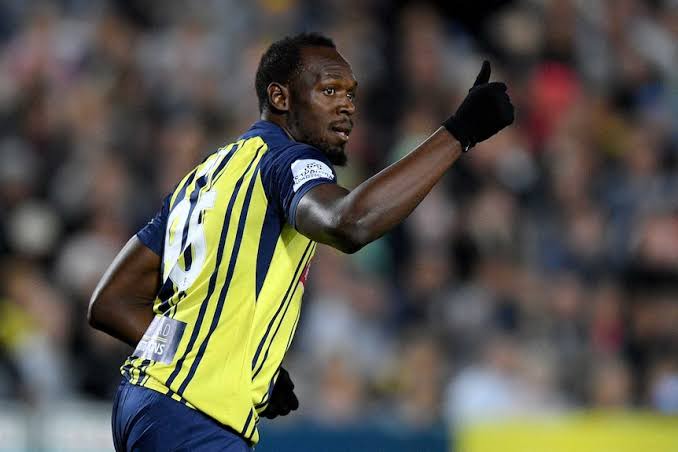 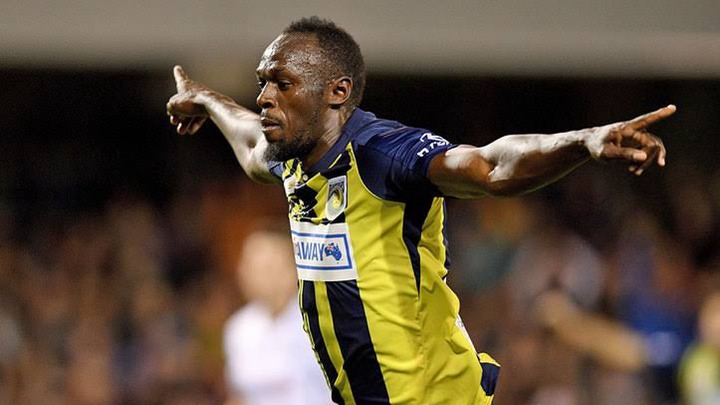 This football club is located in Norway. It is important to note that Usain Bolt played for the Norwegian club on a few occasions. However, he was unable to secure a professional football contract. 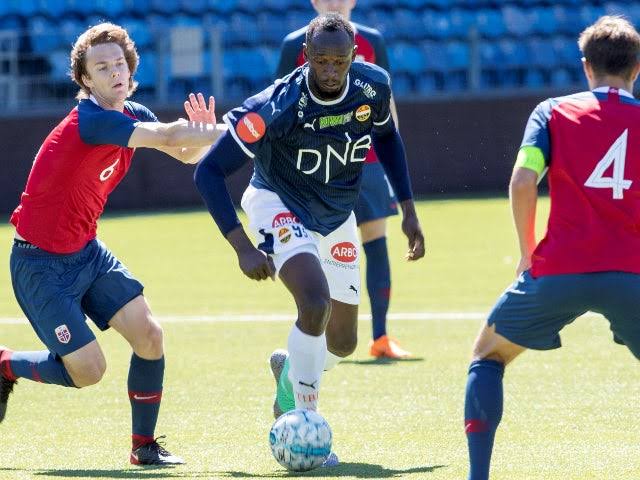 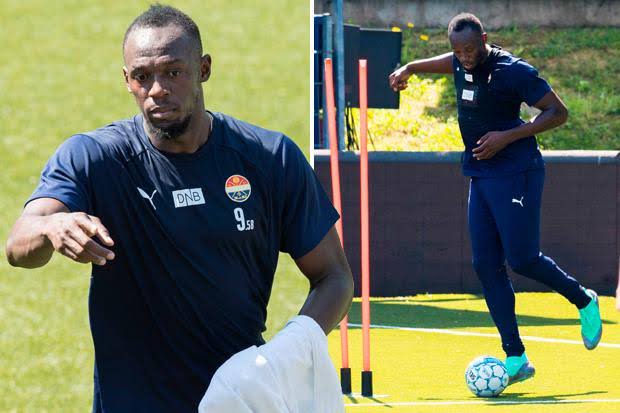