Antonio Conte revealed that in 2018 when Chelsea signed Antonio Morata instead of Conte's first choice Rumelu Lukaku. Conte said he is just a coach not a manager. Managers is of the the most demanding jobs in Sports where anything less than a regular victories often results in ones dismissal. You either deliver straight away or be shown the door.

Managers sign players and face the pressure from fans ensure whoever is signed is live up to expectations. Here are top five biggest spending managers since 2000... 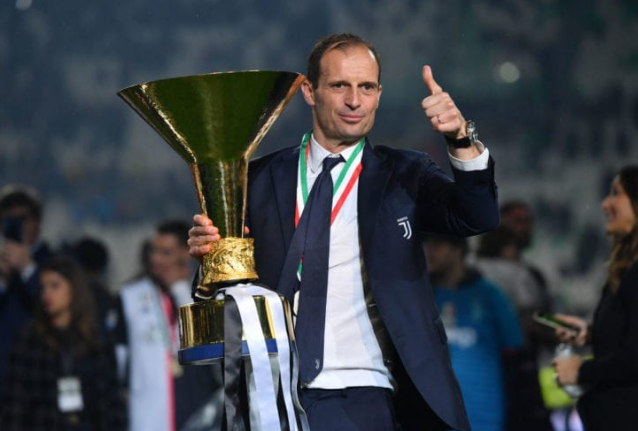 A brilliant five seasons at Juventus established as one of Europe's best coaches with five Seria A titles and four Coppa Italian crown. He also led the Bianconeri to two Champions League final he signed Paulo Dybala and Gonzalo Higuain before Juventus.. Allegri pulled off one of the shocking transfers in history by capturing Cristiano Ronaldo in 2018 in one of the most talked about transfers... 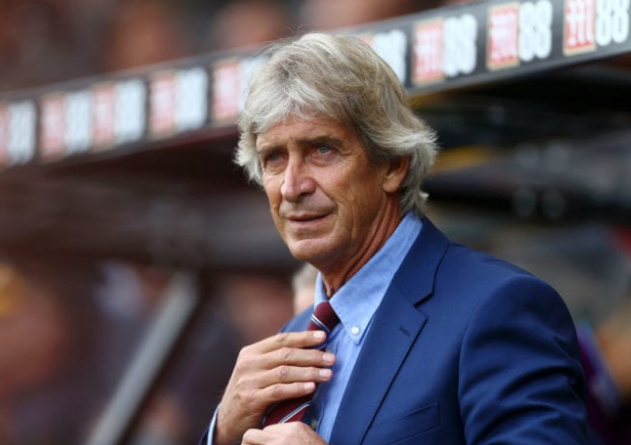 The current Real Betis manager had been incharge of top teams in Europe with the likes of Manchester City and Real Madrid. He's always been responsible for big signings... he broker the deal to bring Cristiano Ronaldo to Real Madrid in 2009. 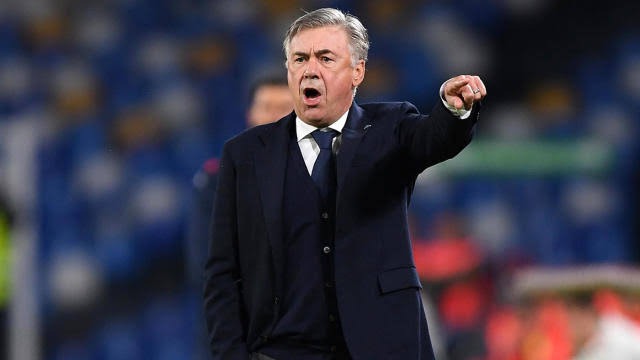 One of the most decorated coaches in football history. He has coached virtually all the big teams in Europe namely PSG, Bayern Munich, Chelsea, AC Milan and now Everton. He signed Gareth Bale from Tottenham Hotspur in 2013 for a whopping £101 million 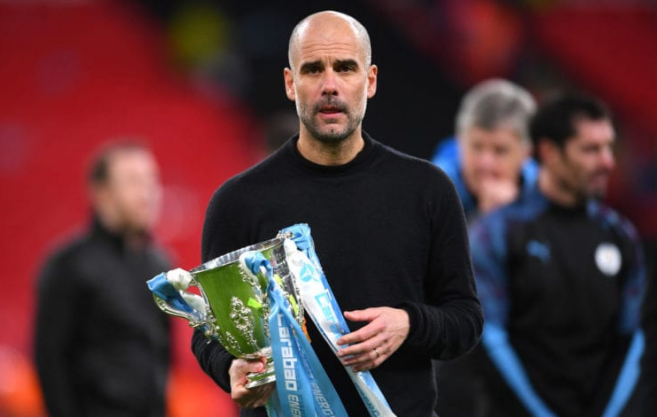 The Ferrari coach. In 2018, Pep Guardiola's Man City defense was the most expensive defense in football history... he signed Rodri for £70 million in 2019 season. 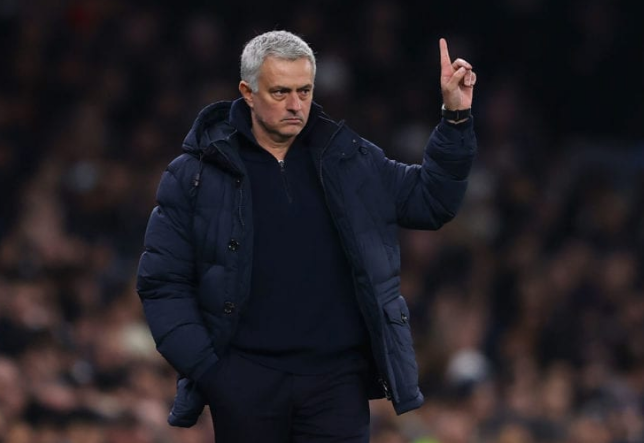 Jose Mourinho cannot do without big spending but he does paid off for him either ways. Broke the record for a midfielder by signing Paul Pogba for a record £100m from Juventus in 2016. It will be interesting to see how he will handle the pressure at Tottenham Hotspur since the Chairman Daniel Levy isn't a renown big spenders.