By Simplegist (self media writer) | 24 days ago

Four Premier League matches were held today with just Arsenal and West Ham United walking away with all 3 points. Arsenal defeated Watford, thanks to a goal from Emile Smith-Rowe in the 56th minute. Tottenham failed to take all three points as they were held to a draw by hosts, Everton. Leeds United scored the first goal but could not stop Harvey Barnes from grabbing the equaliser for Leicester City. Liverpool who were believed by many to be undefeatable this season were treated to a shocking 3-2 defeat by hosts, West Ham United. Let us look at the highest goal scorers in the EPL for now. The Portuguese has scored 4 goals for Manchester United in this season. 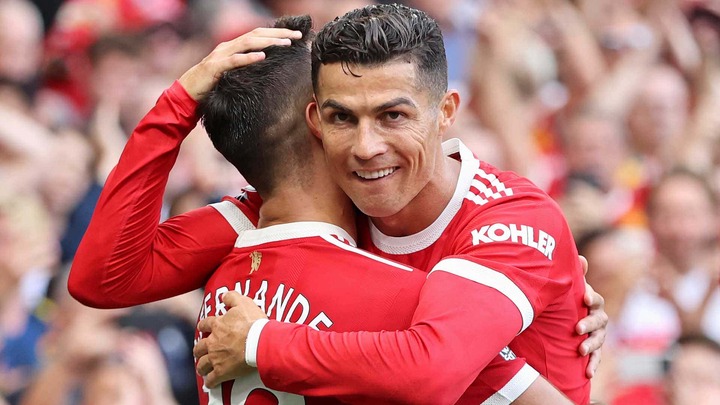 He scored a brace in their 2-2 draw against Southampton. His goal tally now stands at 4. 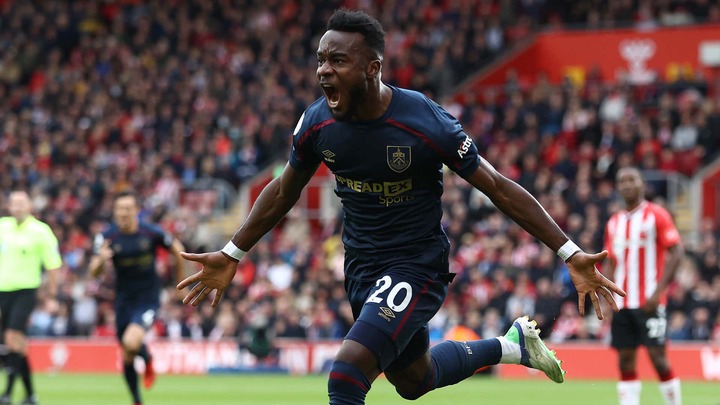 Many people feared that the arrival of Cristiano Ronaldo would affect his goal scoring form, but he has 4 goals in the Premier League already. 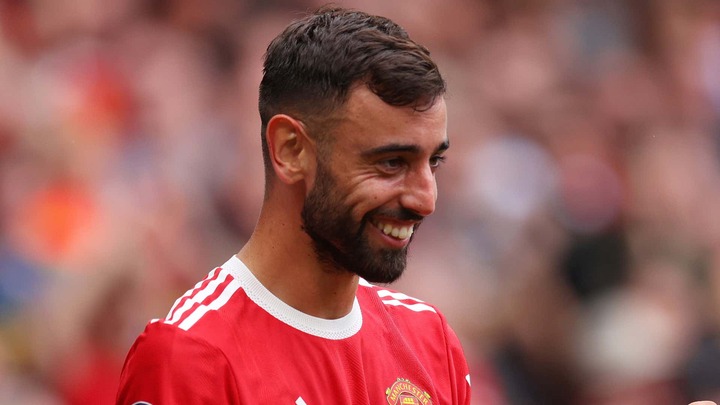 He is often overshadowed by the goalscoring form of Mohamed Salah and Sadio Mane. Nevertheless, he has 4 goals this season already. 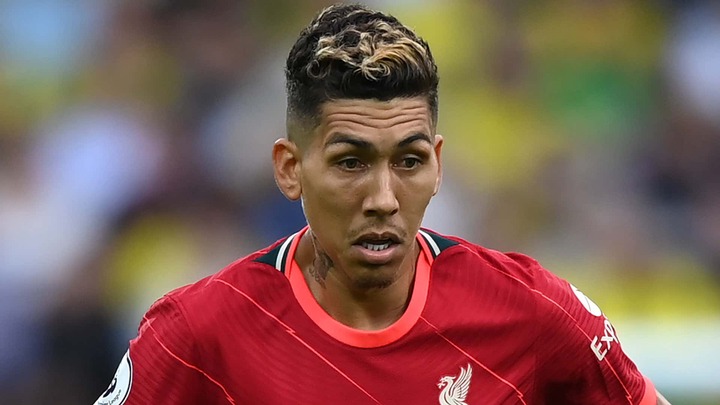 He has been a constant source of goals for the gunners and he already has 4 goals this season. 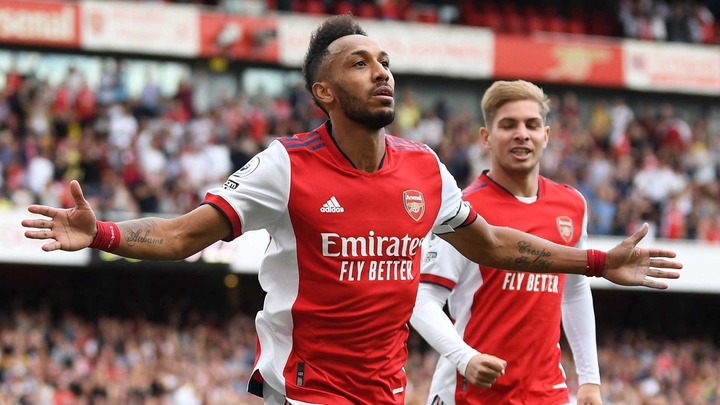 He scored the opening goal in their match against Leicester City. He now has 5 goals this season. 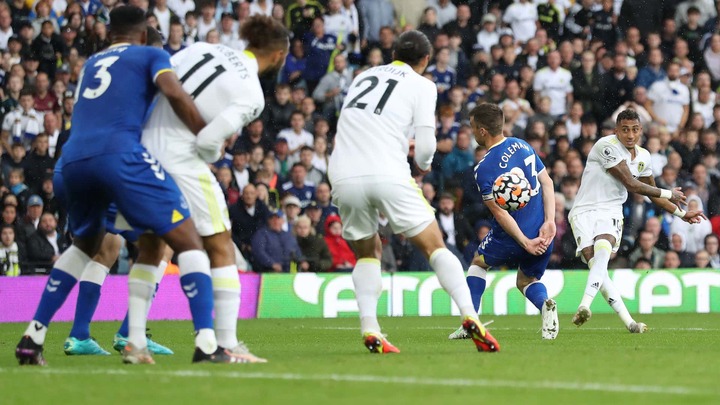 He could not save his team from a 3-2 humiliation by West Ham United. He already has 6 goals this season though. 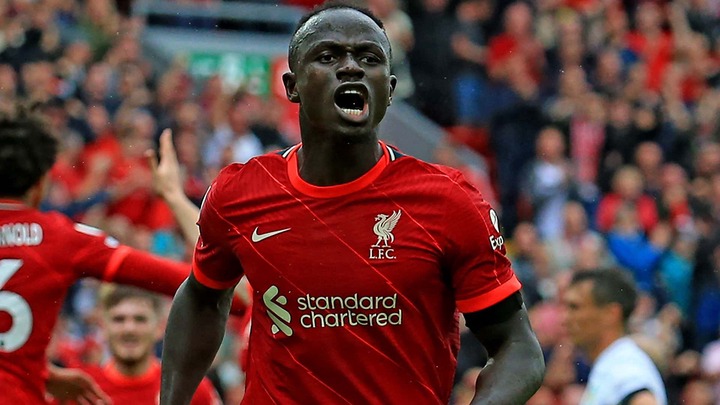 He has scored 6 goals for West Ham United this season. 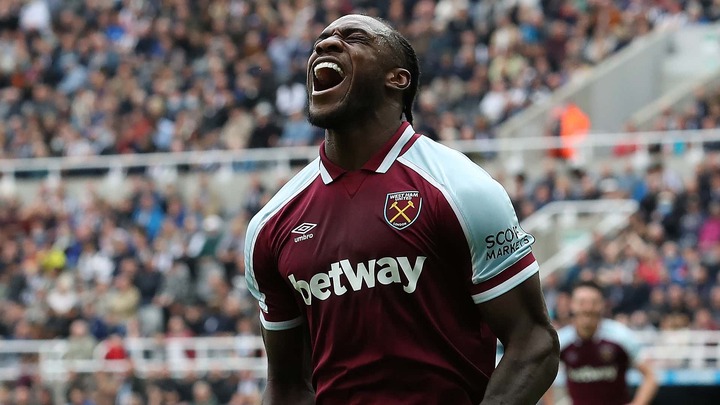 He has scored 7 goals for Leicester City this season. 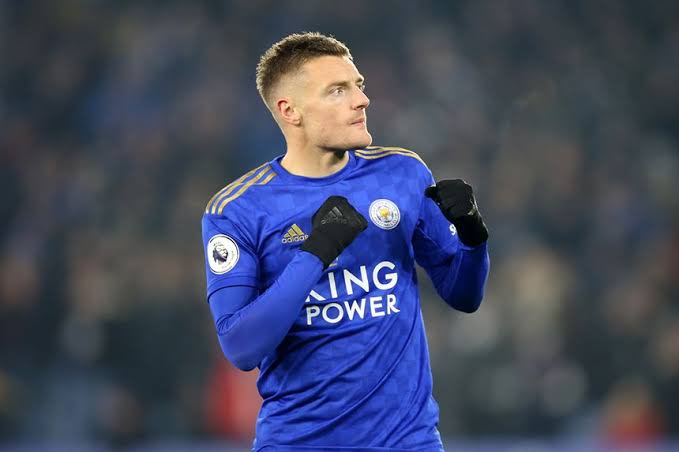 He is currently at the top of this list, with 10 goals for his team this season. 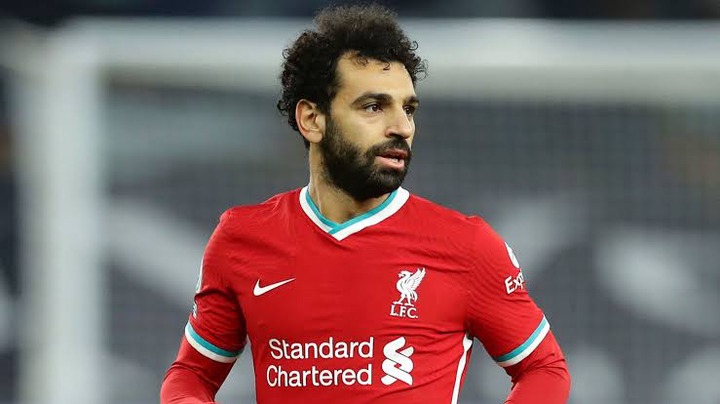