By Harfoofficial (self media writer) | 26 days ago 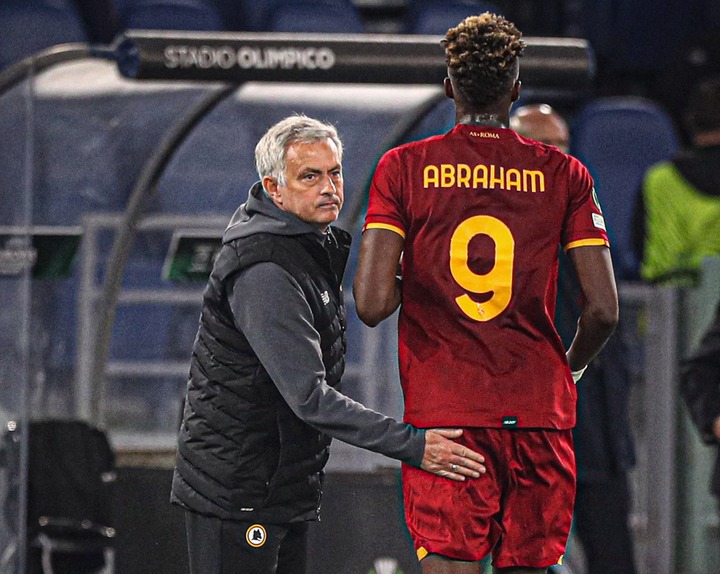 Jose Mourinho is one of the notable name in the round leather game having been making waves in the modern game of football since making his first managerial career almost two decades ago.

Jose Mourinho has made his name known across top-flight European leagues where he has managed some top European clubs like Chelsea, Inter Milan, Real Madrid, Manchester United, Tottenham Hotspur among others. 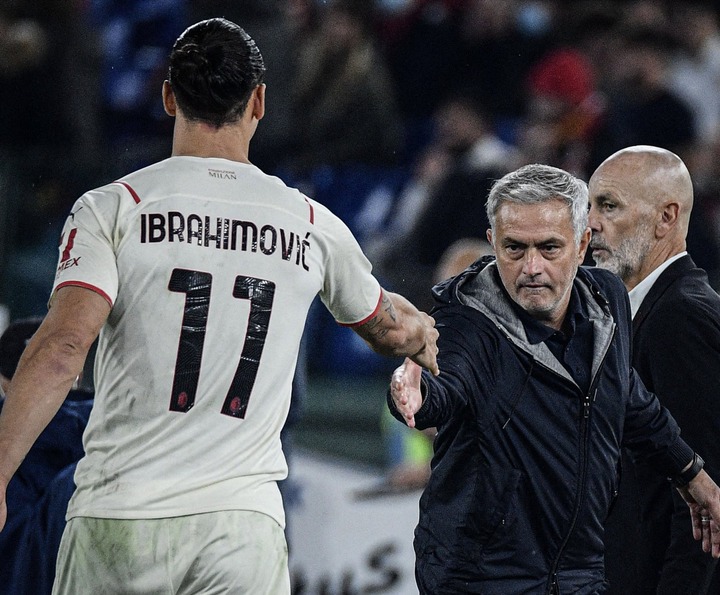 The Portuguese manager who now currently plied his trade with Italian Serie A giant, AS Roma kick-started his career well in the Italian Serie A following his summer arrival which made them to be tipped as one of the favourite contenders to win the Scudetto only for things to change the other way round.

The former Chelsea manager who is now under pressure at AS Roma could now be facing similar situation like he did during his stints while managing clubs in England and Spain.

Jose Mourinho struggles continued in the last weekend when newly promoted Venezia came from two goals to one down to sink the Italian giant, which means AS Roma have won just one of their last seven matches and are now 13 points clear off the league leader, Napoli in the Serie A. 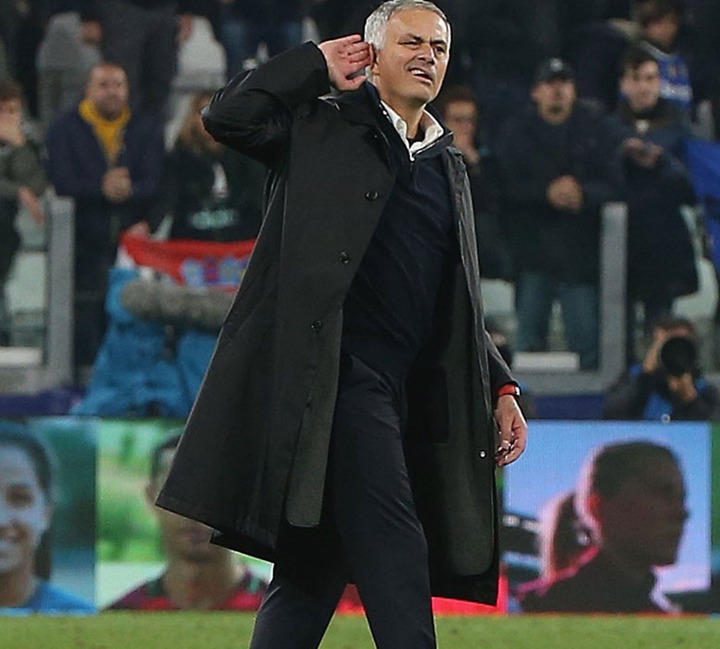 The Jose Mourinho's side have now lost four of their last seven matches, a run that includes a 6-1 defeat in the UEFA Europa Conference League to put the Portuguese position under fire.

Jose Mourinho's time in charge at the club could now be gradually coming to an end having been involved with a verbal attack against a journalist earlier before the match which showed signs of being under pressure at Roma, like he was sent off in their game against AC Milan after involving in heated arguments with the match officials which got him sent off after been red carded. 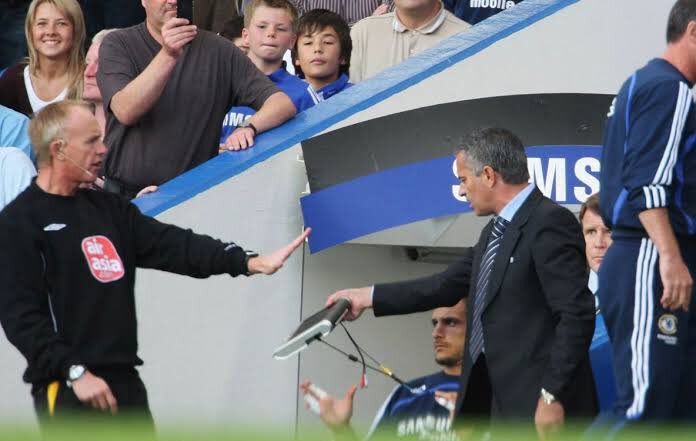 As such, the former Tottenham Hotspur, Manchester United, Real Madrid and Chelsea boss parted ways with all these clubs in various degrees of rancour which appeared he could be in a similar situation soon in Italy.

Will Jose Mourinho be back to his best to keep his job going at the Stadio Olimpico by getting their campaign back on track? 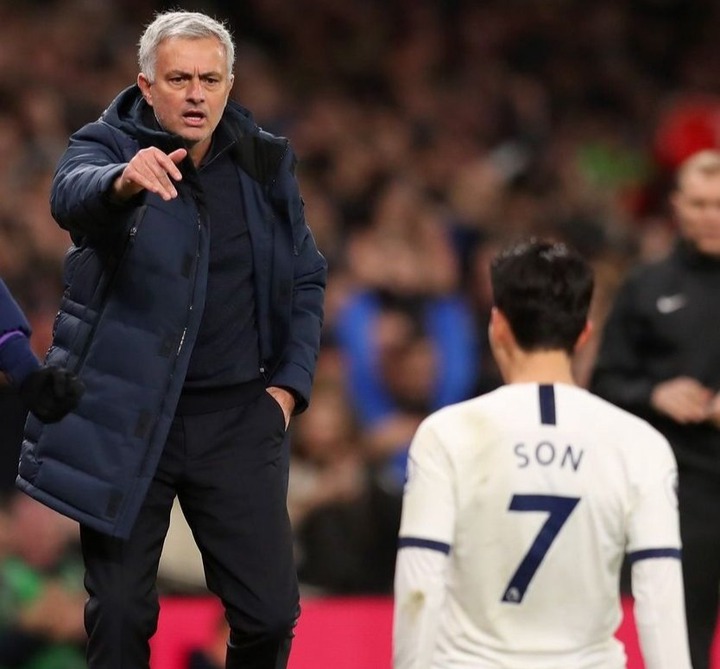