The English side Manchester United have been going for a lot of players ahead of the 2021 summer transfer window. Possibly the club might make a lot of signings when the transfer window is finally open. 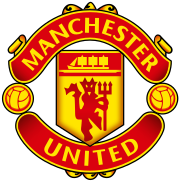 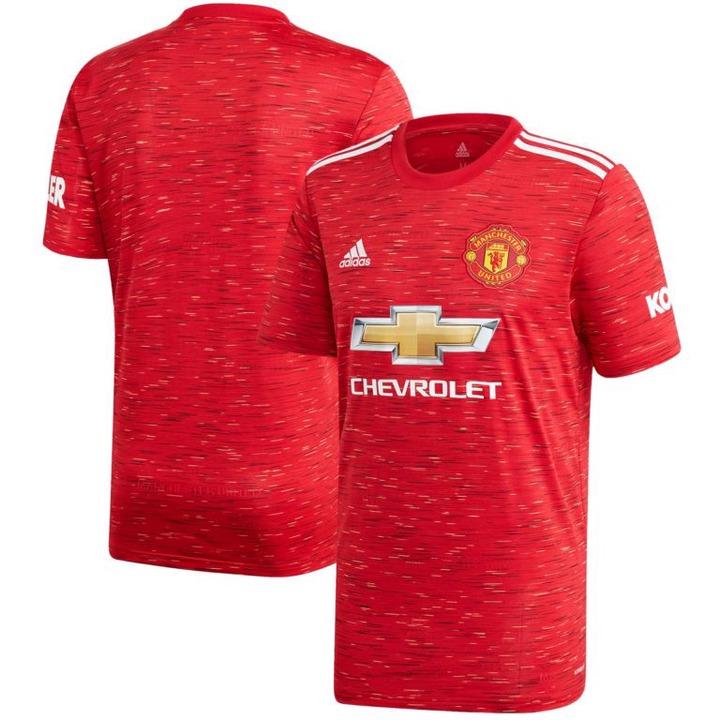 Although occupying the second position in the English Premier League, Manchester United have not been in there best form .With the summer transfer window ahead, the club may close the gap to their rival Manchester City with the kind of players they are about to sign in term of qualities.

Manchester United are the second on the Premier League table, although beating Manchester City at the Etihad Stadium closed the gap with their rival having 14 points ahead

Fans have been saying that the club coach Ole Gunnar Solskjaer needs to make his team more competitive in the Premier League, the team lack consistency currently and they need quality centre backs . Manchester United are linked to sign the following players in summer transfer window:

23 years old Brighton center back. Manchester United have added Brighton defender Ben White to their centre-back options for the next two transfer windows. 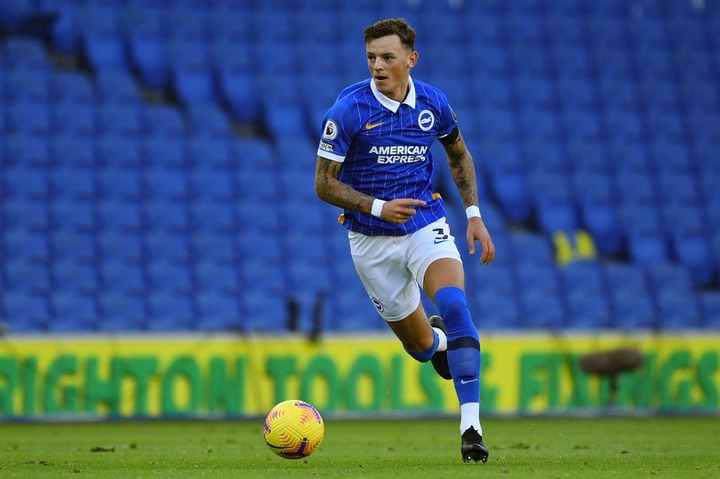 25 years old Aston Villa captain. Attack - left winger. The England international was linked with both Manchester United and Manchester City last summer, but he ultimately opted to sign a new contract with his boyhood club. 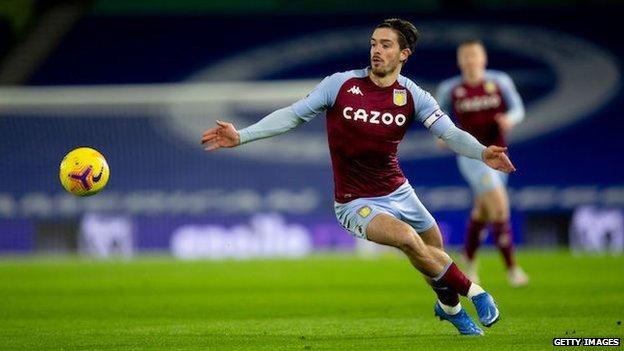 25, Borrusia Dortmund winger. United are heavily looking forward to this player in the last summer transfer window but his bid was rejected by his team Borrusia Dotmund which turn down his dream of joining Manchester United 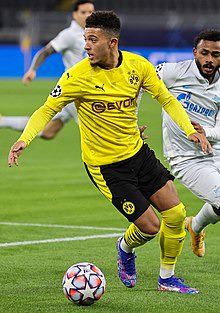 29 years old ,SSC Napoli centre back. The Senegal international superstar is the target for Red Devils manager Ole Gunner as he seeks to improve the team's leaky defence. 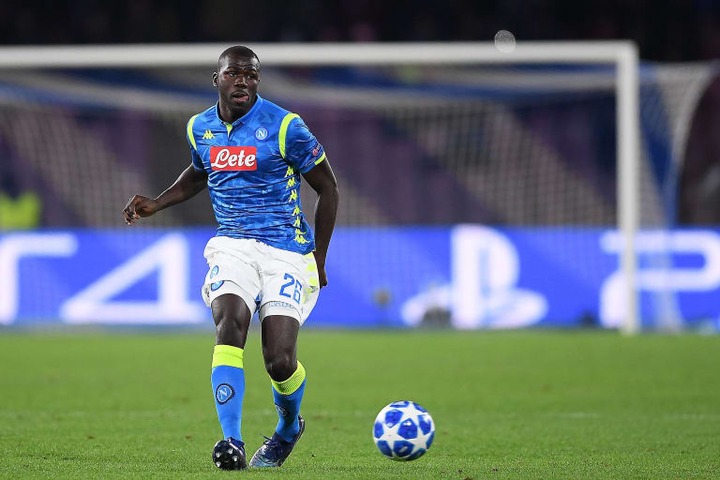 Content created and supplied by: Philip999 (via Opera News )

Frank Edoho Praised Rudiger, Read What He Told Him After His Performance Against Real Madrid

Checkout What Courtois Said After Real Madrid Crashed Out Of UCL