Like it is popularly said every human has two very important days in life the of birth and the death day. In football as well there are also two very memorable days the day a player makes his debut and the day of retirement. Most footballers had a very memorable debut because they scored a goal whereas others did not. For the cause of this article we'll take a look at the journey of some players internationally when they started and ended their careers in their national teams. Below are some of those players; 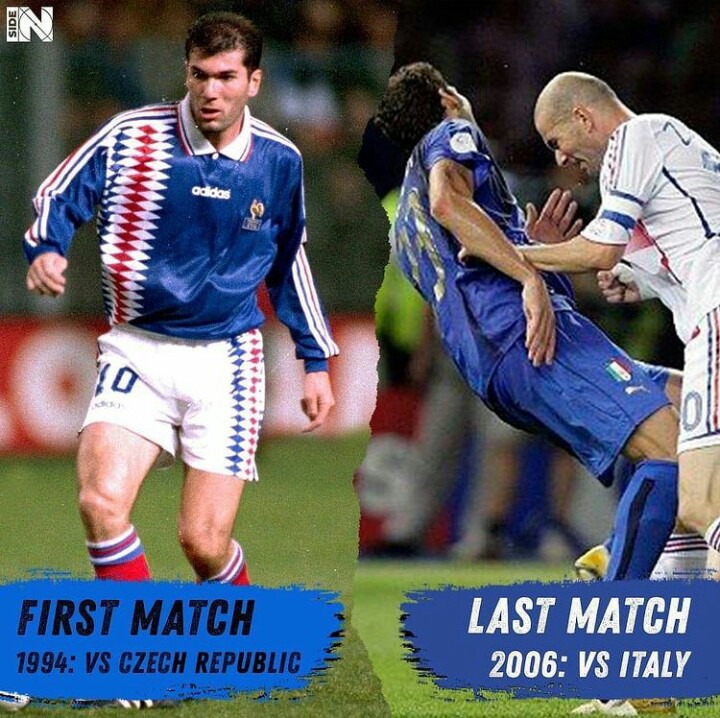 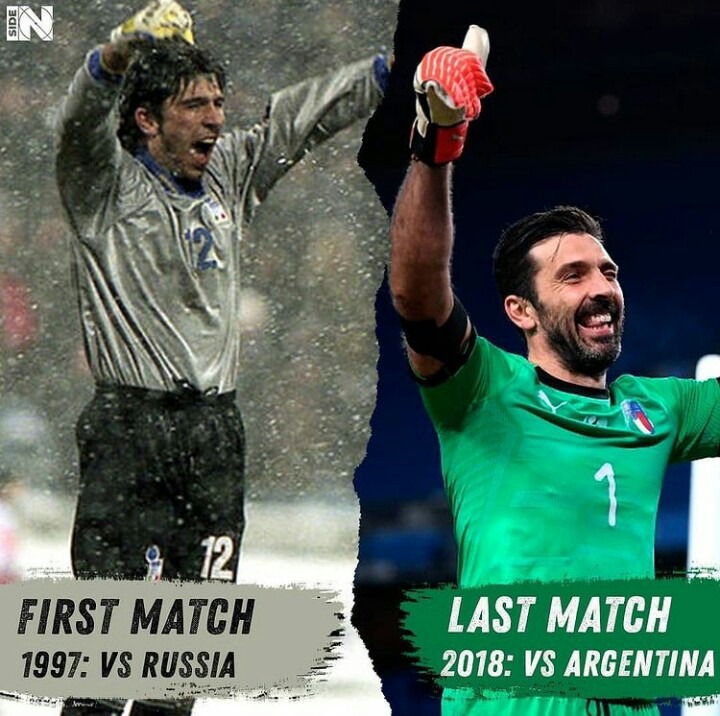 In 1997, he played his first match against Russia and in 2018 he played his last international game against Argentina. Buffon is no doubt one of the best goal keepers in history. 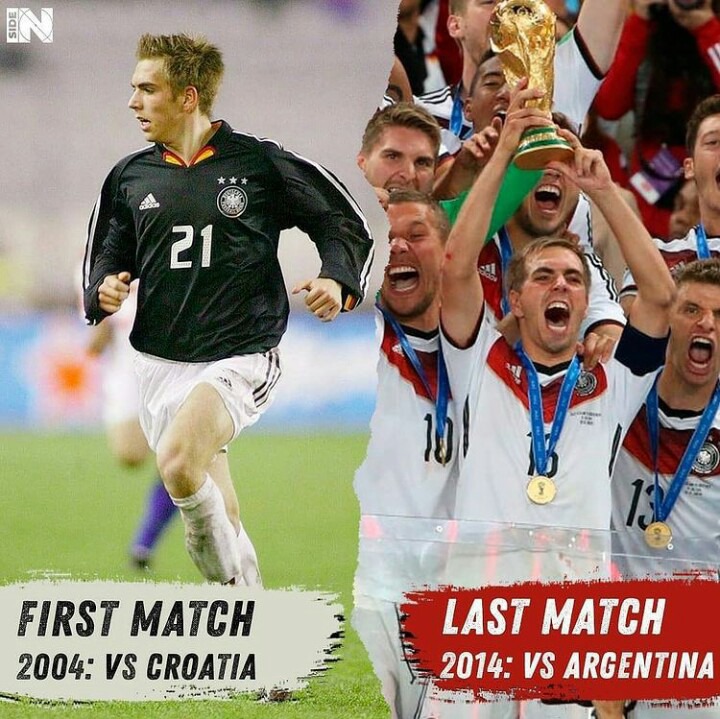 In 2004, in made his first appearance for Germany. He ended his international career with a world cup trophy which he won in 2014 against Argentina. That was his last national team game. 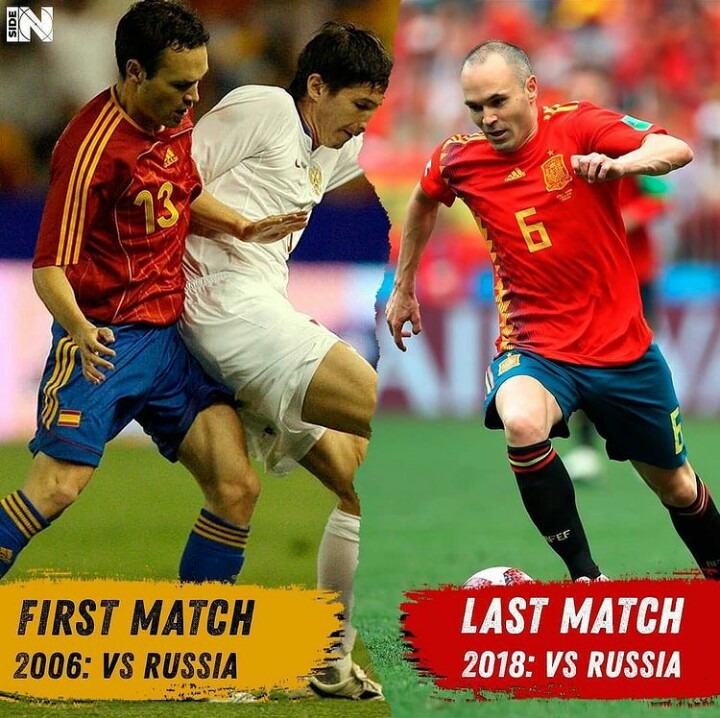 The 2010 world cup winner has a very memorable career. He played his first and last match with the same team. In 2006 he made his first appearance against Russia and in 2018 his last game was also against Russia. 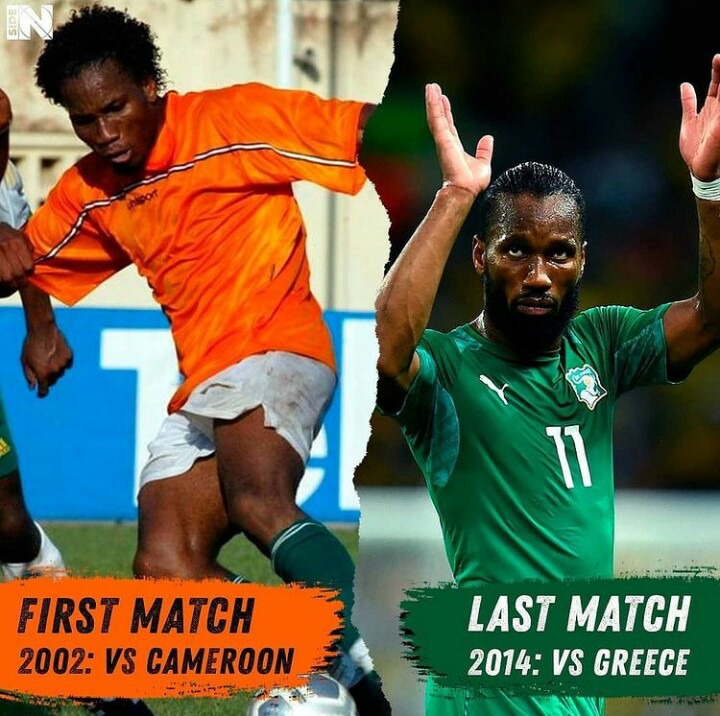 One of Africa's finest players, he represented ivory coast first in 2002 against Cameroon and his last game for his country was against Greece in 2014.

FG Knows The Location Of The Kidnappers, We Are Just Being Careful - Lai Mohammed

"I love when my future come to me for motivation"- Oba Adewale reacts as some kids pays him a visit.

"Pastor Adeboye Is Totally Behind The Yoruba's Cause" - Afenifere Leader