By Political-BigBoy (self media writer) | 29 days ago

1) Kovacic And Jorginho In High Spirit 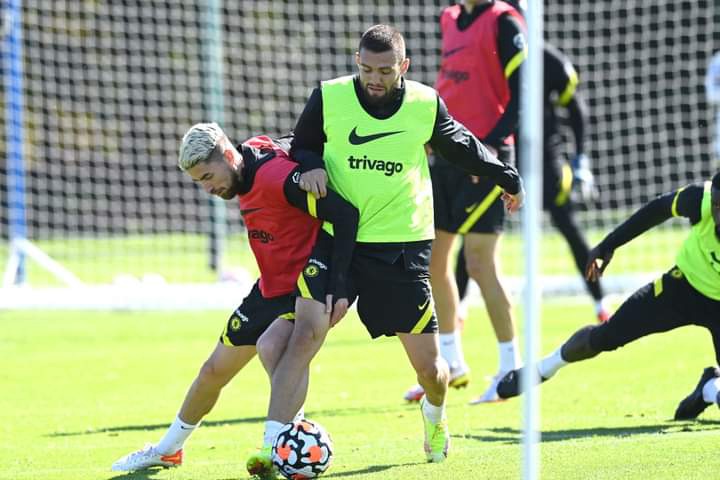 Both midfielders have been excellent this season as they have been consistent with their top-notch performance under Thomas Tuchel. 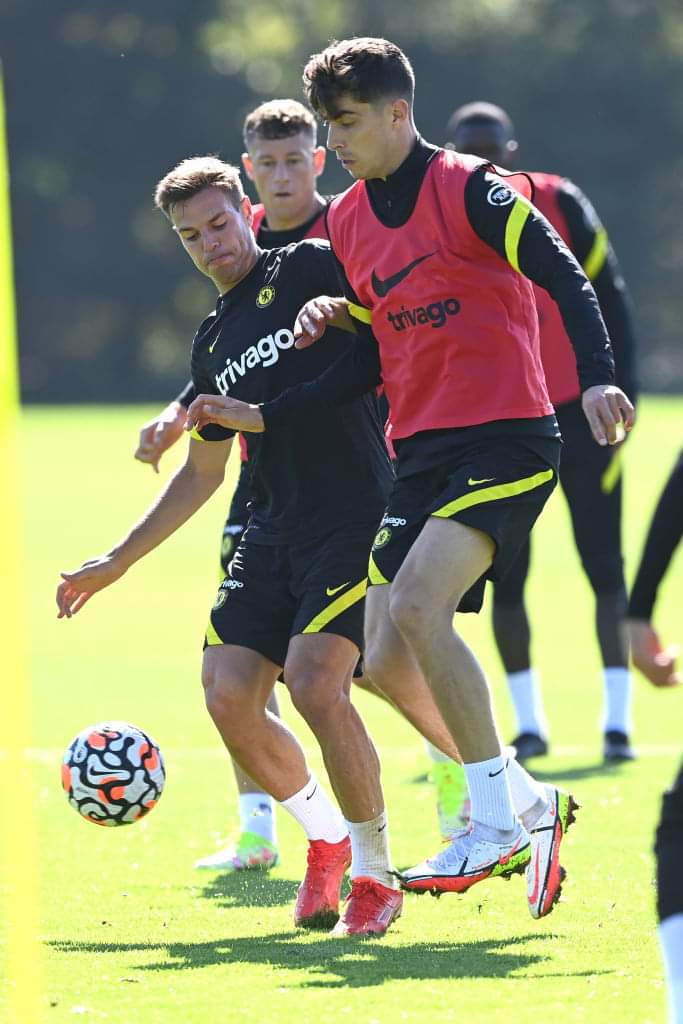 In Chelsea's training section today, Kai Havert and Chelsea captain Azpilicueta, looked very agile as they were very hardworking. Both players worked very hard in training ahead of their next Premier League match which is against Manchester City in the Premier League round 6 fixture.

Azpilicueta and Kai Havertz may likely play the match as they are both in top form and also very fit. Both players would be keen on giving a stellar performance in the Premier League round 6 fixture. 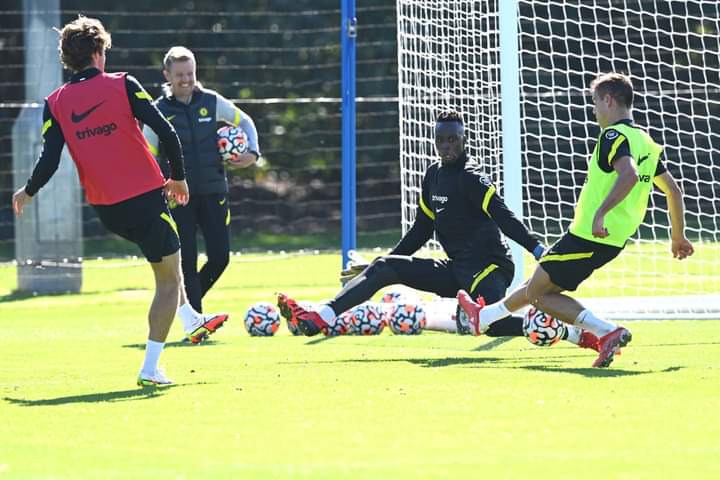 In Chelsea's training section today, Edouard Mendy looked very fit and ready to play in the Premier League round 6 fixture. The Chelsea goalkeeper has missed some game time action recently due to a knock that he picked up in the Champions League. The talented goalkeeper missed 2 games which include the match against Tottenham and the match against Aston Villa.

The Chelsea goalkeeper looked sharp and agile today as he is set to return to action. 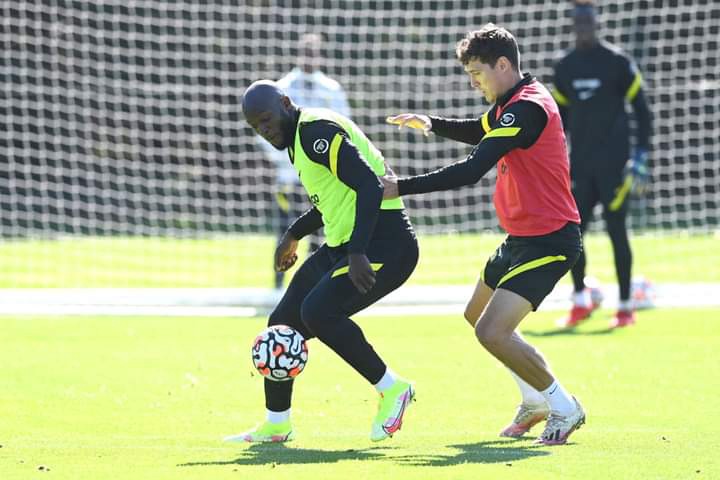 In Chelsea training section today, Romelu Lukaku was very hardworking as he is hoping to give a fantastic performance in the Premier League round 6 fixture against Manchester City. The striker would be hoping to add to his total goals this season.

Lukaku looked fully fit and sharp as he is keen on impressing the fans.