A week ago, Football Insider completely revealed that Manchester United FC are planning to secure the signature of the West Ham United FC player, who is honored by the former Red Devils manager, Sir Alex Ferguson. More lately, John Barnes has backed Manchester United FC to agree the signing of the England ace in the summer transfer market. 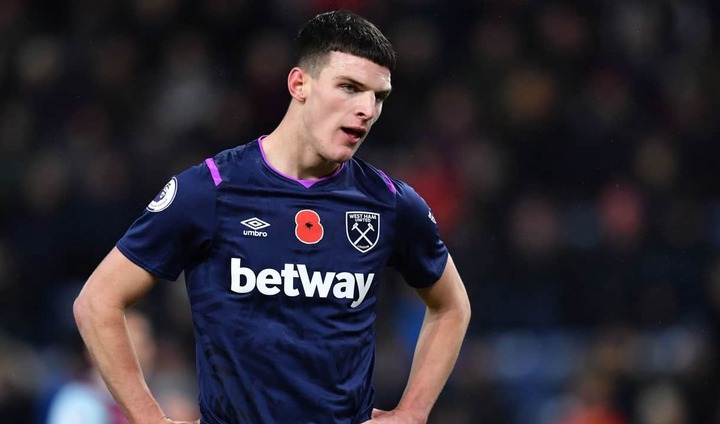 The Liverpool legend, John Barnes told BonusCodeBets through The Metro: “Concerning the ongoing transfer speculations on the 21 year-old midfielder, Declan Rice, I am not sure that he would come into the Old Trafford and take over that defensive midfield position, especially as Nemanja Matic has lately signed a two-year contract extension.” 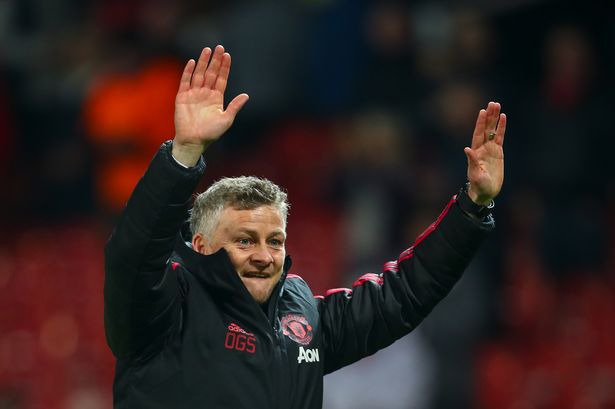 “However, Manchester United must look to the future and Declan Rice is a good young English ace and would be a bargain signing for the Ole Gunnar Solskjær's side." Nemanja Matic has proved to be solid since the restart of football but we have mainly played clubs in the bottom half of the English Premier League table. Against Chelsea FC yesterday, the Serbian ace was average just like the entire last season. The ex-Benfica defensive midfielder will be 32 years of age next month, he is past his best form and should be replaced. 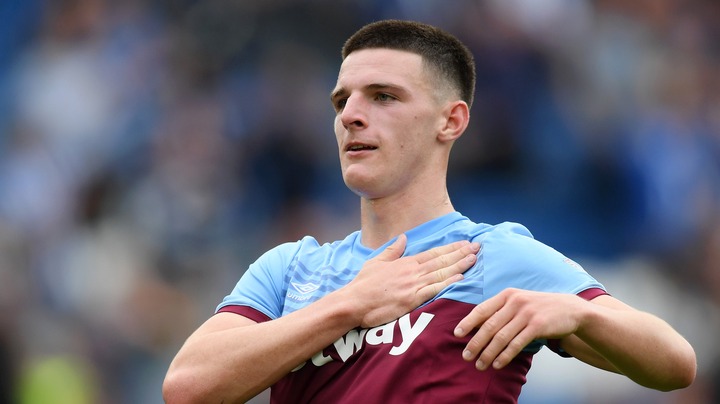 Declan Rice is a rising star. Earlier in the campaign, he put in a fantastic performance against Manchester United FC and stopped us from netting. The David Moyes's side were able to beat the Red Devils 2-0. In the last league game vs Watford, Declan Rice showed the world that he can strike the ball really well.

He scored a sublime goal from distance vs the Hornets. The young play midfielder has already played 7 matches for the senior international outfit, his present contract with West Ham United FC will lapse in 2024 and via The Sun, he is valued at £70million. In your perspective, should Manchester United FC move in to secure his service in the summer?