The next English Premier League campaign fixtures is going to be a very crucial one and most anticipated match of the season as Chelsea Fc welcome Manchester City to Stamford Bridge by 12:30pm on Saturday. 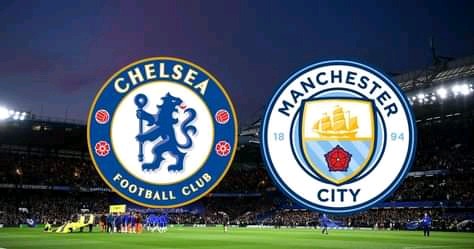 It will be a repetition of last season UEFA Champions League final where Chelsea won the Citizens at Porto last season. But thus time around, it is going to be more than a champions league final as Pep Guardiola will be aiming to unlock Chelsea defence and save himself too from another embarrassment for the Blues to defeat them for fourth consecutive time.

The last time both team met was Champions League final last season with Pep Guardiola side tipped as the upper hand to clinch the trophy, but unfortunately, it ended in a bad result for the Spaniard tactician after making a tactical mistake by feeding in only attacking players without a holding defensive midfielder. The game ended 1-0 in favour of Chelsea after an excellent pass from Mason Mount to Kai Havertz. 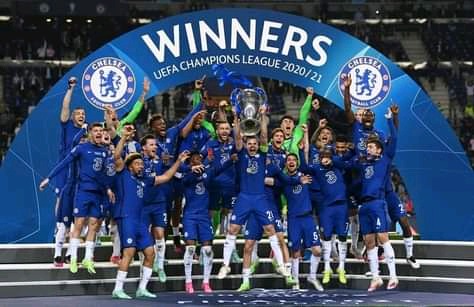 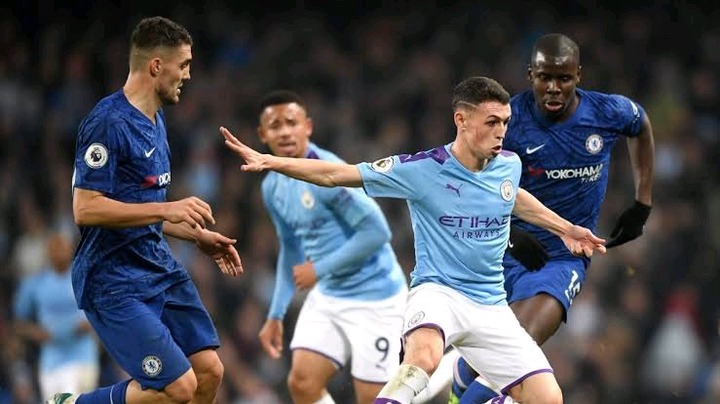 Apart from the Champions League defeat in the hands of Chelsea, the citizens also suffered two consecutive defeat against the Blues before the Champions league final past season, a 1-0 lost in the FA cup semifinals at Wembley Stadium and 2-1 lost to Chelsea in English Premier league fixtures at the Etihad stadium after Kun Aguero missed a penalty to double their chance to 2-0 for the citizens.

However, as football fans is looking forward to watch European Champions play against the Premier league champions this weekend, here are two reasons why Manchester City may end Chelsea unbeaten runs. 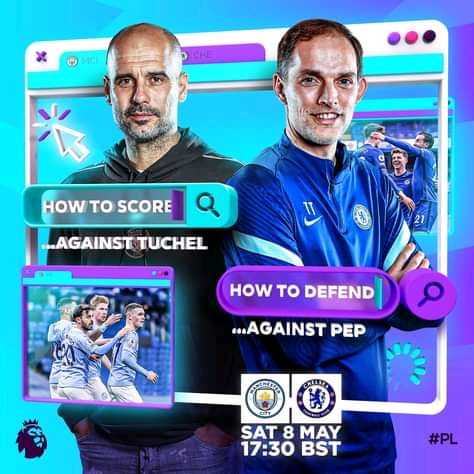 (1) Pep Guardiola Will Likely Play A Standing Four This Time Around:

One of the reason why Chelsea outsmarted Citizens in the Champions league final is the tactical mistake of Pep Guardiola refusal to played a holding defensive midfielder that can break Chelsea counter attack football style of play.

This time around, Pep Guardiola will not make such a mistake by playing a standing four that will break any Chelsea counter attack style of play to score against the Citizens.

(2) Manchester City Will Not Take This Match Like With Chelsea To Avoid Another Embarrassment: 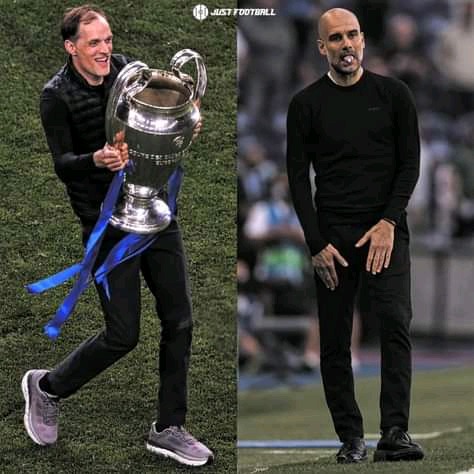 So, this time around, the Citizens will not take it likely with Chelsea on Saturday to save Pep Guardiola from another embarrassment. Meanwhile, the Citizens also drop two points last weekend in their goalless draw against Southampton. This time, they will not like to jeopardize with Saturday match against Chelsea by dropping another huge points as they are aiming to defend the title this season.

What do you think? Kindly drop your thought in the comment session