By Nenlemwa (self media writer) | 3 months ago

Barcelona have had a run of disappointing results this season under Ronald Koeman, having zero points from 2 matches in the 2021/2022 Champions league season. This is their worst start to a champions league campaign. 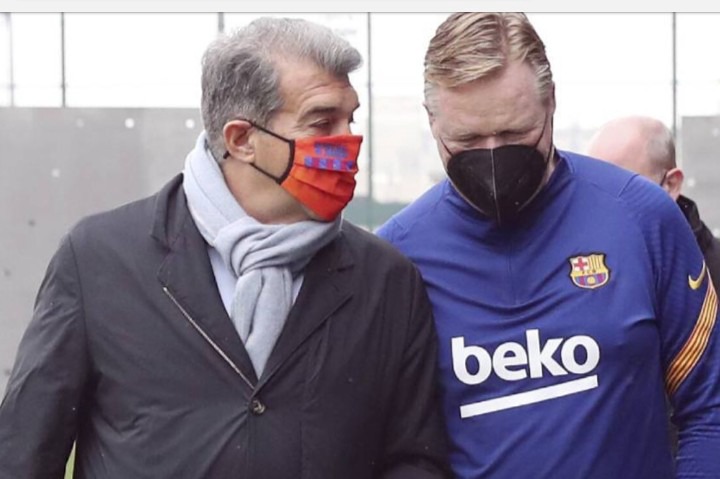 Earlier this summer, Barcelona confirmed that there was no chance of extending Lionel Messi's contract because of financial constraint. This decision seems to have affected the team. 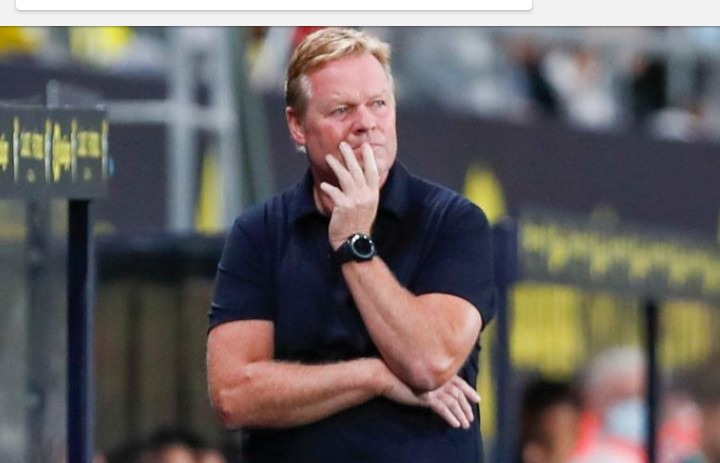 Their next laliga game against Athletico Madrid could be Koeman's last game in charge of the Blaugrana, with Xavi Hernandez, Andrea Pirlo and Roberto Martinez as frontrunners to replace him.

According to reliable sources, Laporta has decided that the Barcelona coach should be sacked after this weekend’s match. Sport Reports that Laporta has made this final decision on Koeman's future.

Meanwhile, Thierry Henry has likened Barcelona to Liverpool and Manchester United amid the problems at Barcelona.

He said, Liverpool have been there before, Manchester United went through dark times just before the Sir Alex Ferguson era and now Barcelona are struggling.

“It carries on from last year and everything that has been happening at the club,” said Henry. “The fans have been patient enough to understand what is happening. We all saw it, Messi leaving the club, for the reason that we know.

“We are talking about a giant of Europe. Same as Liverpool and Manchester United. When you play for Barcelona, it’s special. When you win, it’s like you are on top of the world. But when you lose then you don’t want to be in that dressing room, I am telling you.