Comparing Emile Smith-Rowe and Mason Mount Stats: Who Has Been Better This Season? 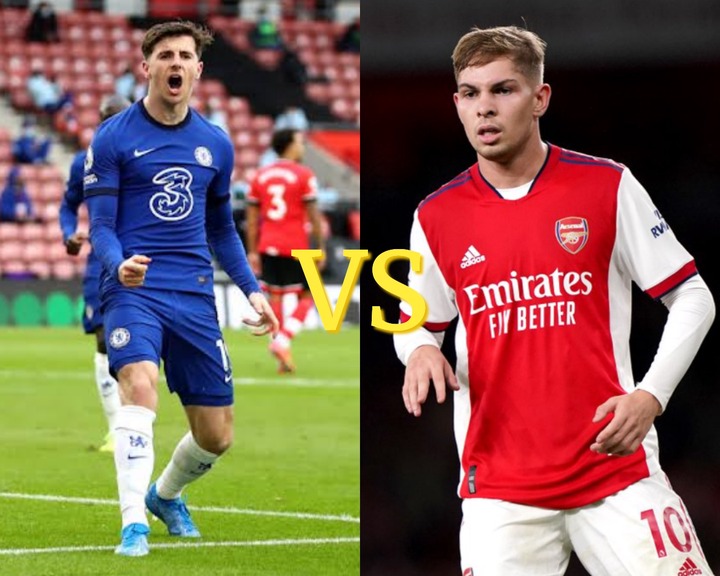 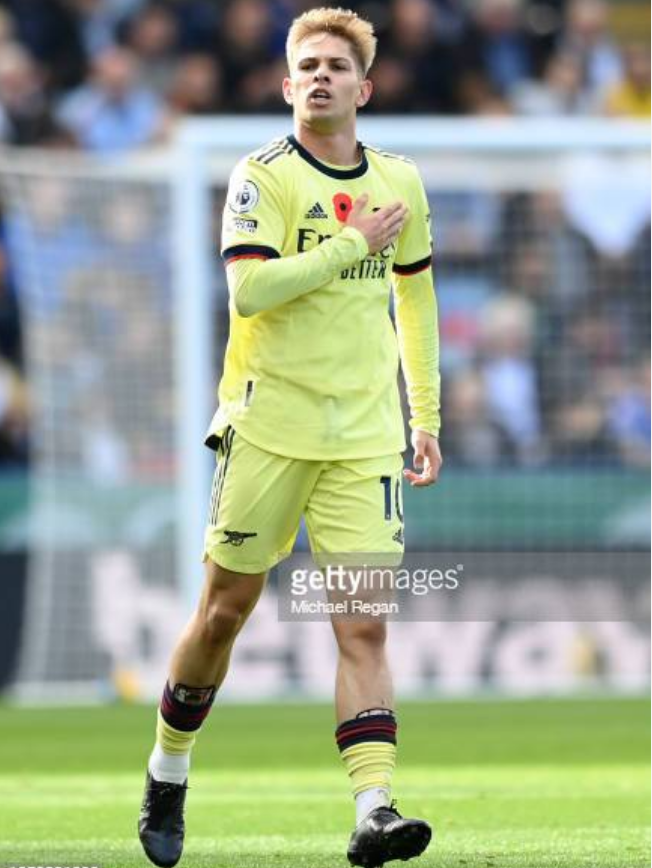 Defensively, he has recovered the ball for his team 41 times this season. He has also made 4 tackles, contested 72 duels, and committed only 3 fouls. 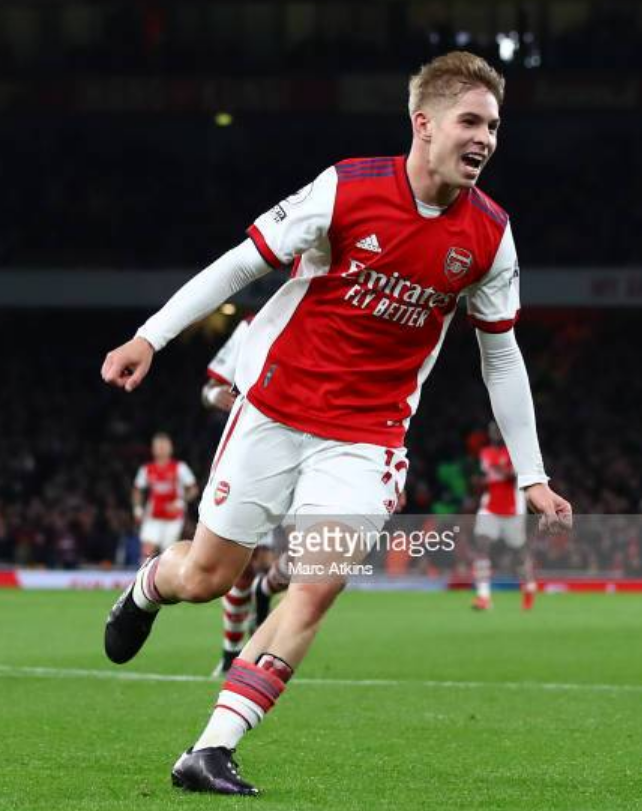 In the aspect of playmaking, the Arsenal academy graduate has been impressive as well. He has provided two assists this season from the 15 chances he has created. He has attempted 311 passes with 280 of them successful. This gives him a pass accuracy percentage of 90.03. He has attempted 15 crosses with 3 of them successful. This is a cross accuracy percentage of 20. He has also attempted 2 through-passes. 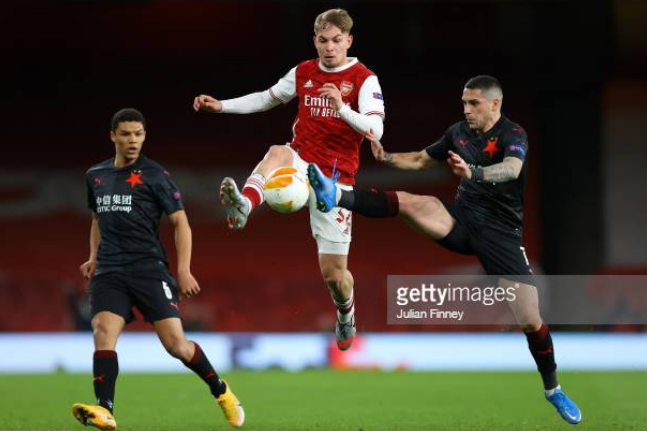 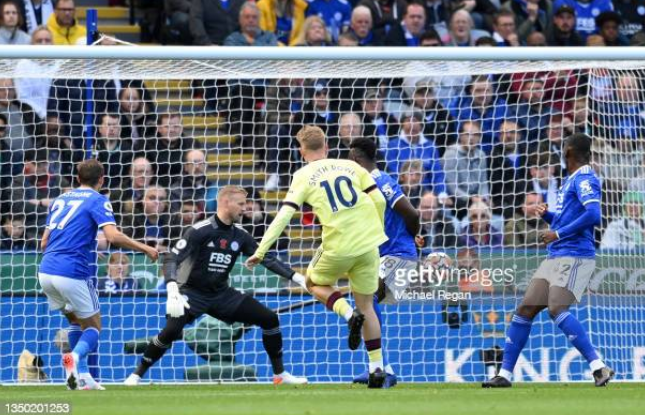 The attacking aspect of his game has also been impressive as he has completed 19 take-ons, won 10 fouls, and won 33 of his ground duels. This amounts to a ground duel success rate of 54.1 percent.

Mason Mount has played significantly less than Emile Smith-Rowe this season with the English international having played 7 games and getting 447 minutes of football. This season, he has scored 3 goals and provided 2 assists. 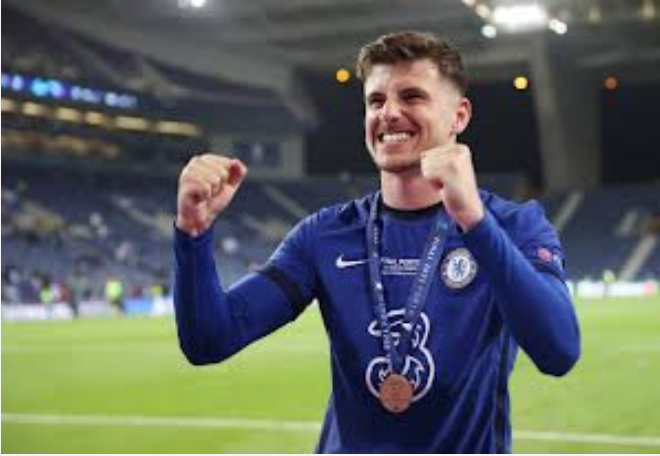 Defensively, the 22-year-old has completed 20 ball recoveries this season. He has made 7 tackles and committed 5 fouls. 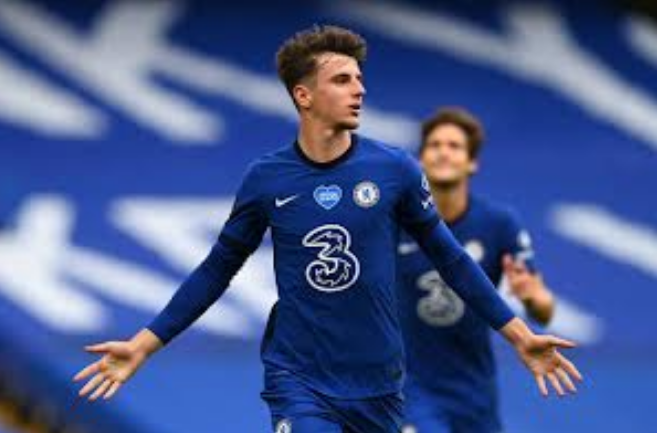 In the attacking aspect, Mason Mount has had 10 shots and 7 of them have been on target. This is a shot accuracy rate of 70 percent. He has completed 3 take-ons and has a take-on success rate of 27.27.

In the area of playmaking, he has created 10 chances, completed 183 passes from 204 attempted, and has a pass accuracy of 89.71 percent. He has attempted 5 through balls, attempted 23 crosses with 4 of them successful. He also has 58 forward passes. 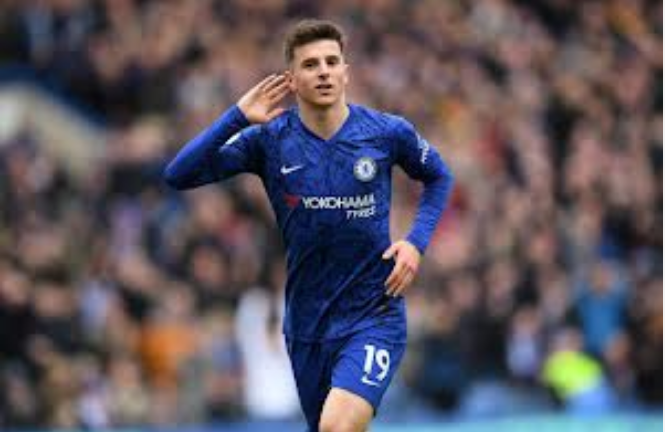 From the stats above, both players have the same goals and same assists however, Emile Smith-Rowe has a better shot accuracy and is better in other attacking aspects. He has a far better take-on success rate, more fouls won and more ground duels won.

Who do you think is better between both players? Share your thoughts below