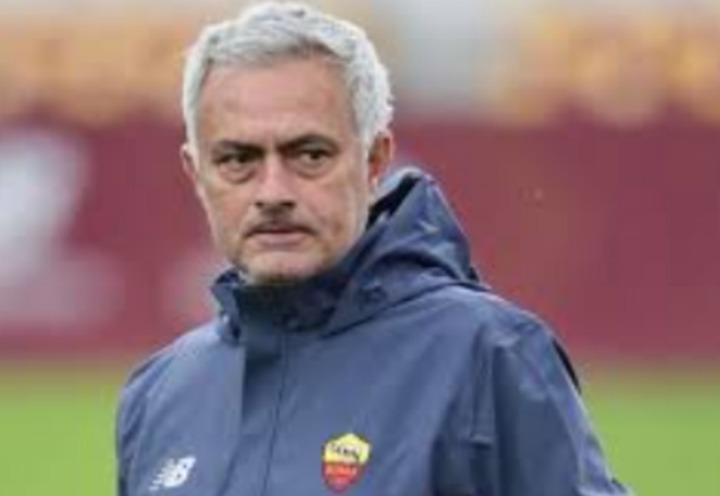 Roma boss José Mourinho once again made fun of Juventus fans by showing them three fingers as a reminder of the treble he won with Inter in the 2009-10 season. He said in 2010, referring to the Old Lady who had earned a few controversial spot-kicks: “There is only one 25-metre penalty box in Italy.”

As a former Nerazzurri coach, Mourinho has a tricky relationship with the Old Lady’s supporters who, as expected, didn’t give him the warmest welcome at the Allianz Stadium. Mourinho, of course, hit out at Juventus several times during his two-year spell at Inter when he didn’t even need to play against the Bianconeri to taunt them.

The Portuguese had done exactly the same thing three years prior, when he was in charge of Manchester United and faced Juventus at Old Trafford in a Champions League group stage game. That time, he deliberately showed the three fingers during the match, staring at Juventus fans.

In 2010, when he was in charge of Real Madrid and linked with the Juventus job, he said: “I am the kind of person who is perhaps too dedicated to his team to coach a rival, I can not coach Juve after wearing the jersey of Inter.”

Again, during the Juventus 1-0 victory over Roma on Sunday evening, the Bianconeri fans repeatedly insulted the Roma tactician. After that match, Mourinho hit back at Juventus fans who had insulted him for the whole match, by game cupping their ears. He showed the No.3 to the travelling Juventus fans as a reminder of the Treble he had won with Inter in 2010.

He said after the game: “Obviously, Juventus fans are not in love with me. The hardest moment for them was when we won the Treble. But with players, technical staff and management, there is total respect.”