Ahmed Musa became the third Nigerian player to earn 100 caps for the national team after starting yesterday's World Cup qualifying game against Cape Verde, but he has not been getting the recognition he deserves despite his commitment to the Super Eagles over the years. Most people will probably ignore him if asked to name their top 20 Nigerian players of all time but his achievements so far suggest that he deserves to be included among the country's greatest ever players. 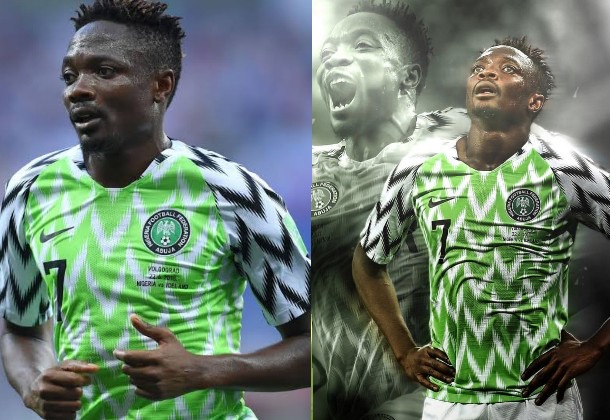 Here, we will be discussing two reasons why Ahmed Musa should be included among Nigeria greatest ever players.

1. His record with the Nigerian Super Eagles. 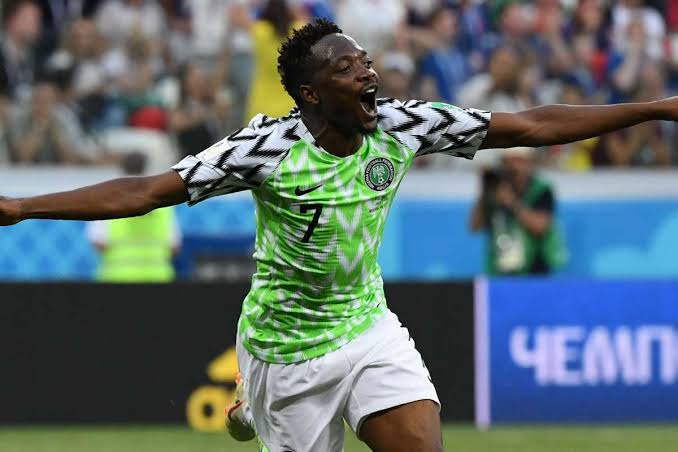 Ahmed Musa has not won the biggest trophies at club level like other legends of Nigerian football but his records with the national team speak for him.

Apart from being the third player to reach 100 caps, the 28 years old winger is 8th on the list of Nigeria all-time highest goalscorer. He is Nigeria leading goalscorer in the World Cup competition, which highlights his importance for the Super Eagles in big games.

When it comes to team trophies, he won the WAFU Nations Cup in 2010 and the African Cup of Nations in 2013. He has also won league titles while playing for clubs in different parts of the world.

Not many legendary Nigerian players could boast of such records during their playing days.

2. His consistency and commitment to the Nigeria national team.

Ahmed Musa is still committed to the Super Eagles despite earning his first cap more than 11 years ago, and he has maintained the same level of performance over the years.

His consistency is probably the reason why he has been getting regular callups to the national team under different coaches.

Players who have earned 100 caps automatically become legends in other countries. Ahmed Musa, therefore, deserves to be included among Nigeria greatest ever players.

What do you think? Drop your thoughts in the comment box, and share this article if possible.