By Luvintegrity (self media writer) | 1 month ago 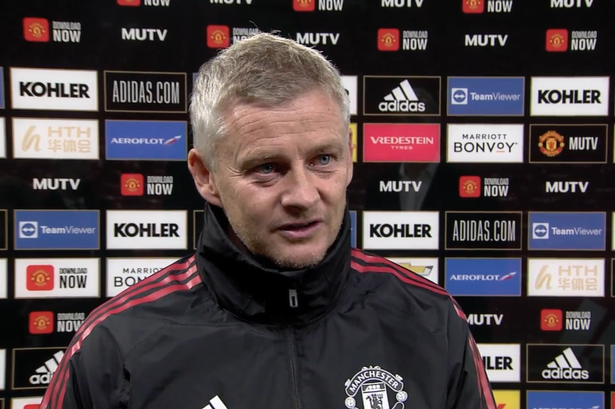 Manchester United coach, Ole Solskjaer hinted that his team did not receive penalties in favor of Jurgen Klopp's complaints last season, when he said that in two years United had received more maximum penalties than his Liverpool in five .

The German complained in January, after, in a defeat against Southampton, they were not awarded a penalty on Sadio Mané. "United have been awarded more penalties in the last two years than I have in five and a half years," Klopp said.

Solskjaer, who appeared at a press conference this Friday, recalled, without mentioning him, the German's words, after United has criticized the arbitration proceedings for three unspoken penalties on Cristiano Ronaldo in the last two games.

"We just want to be given what we deserve. They should have given us three penalties in the last two games. A certain coach last season started to complain that we were being awarded a lot of penalties and after that it seems that the referees have a harder time making decisions. " , Solskjaer said.

"I have seen a big difference since then . But we can only leave it to the referees and hope that they decide the right thing," he added.

Last season United was the second team to receive the most penalties in favor in the Premier, with a total of eleven, only surpassed by Leicester City's twelve.