Chelsea are in good form as they defeated Crystal palace 1-4 yesterday away from home. Thomas Tuchel has been impressive since he became the club manager as his Chelsea team push for top four finish this season, with the likes of Leicester, Liverpool, West Ham, Tottenham and Everton looking to finish in that spot at the end of this campaign. 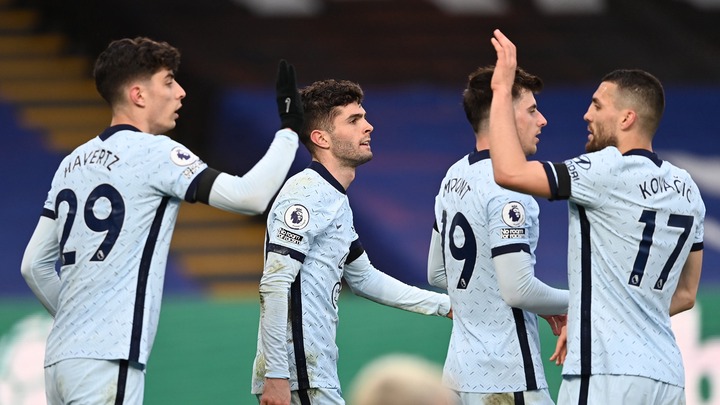 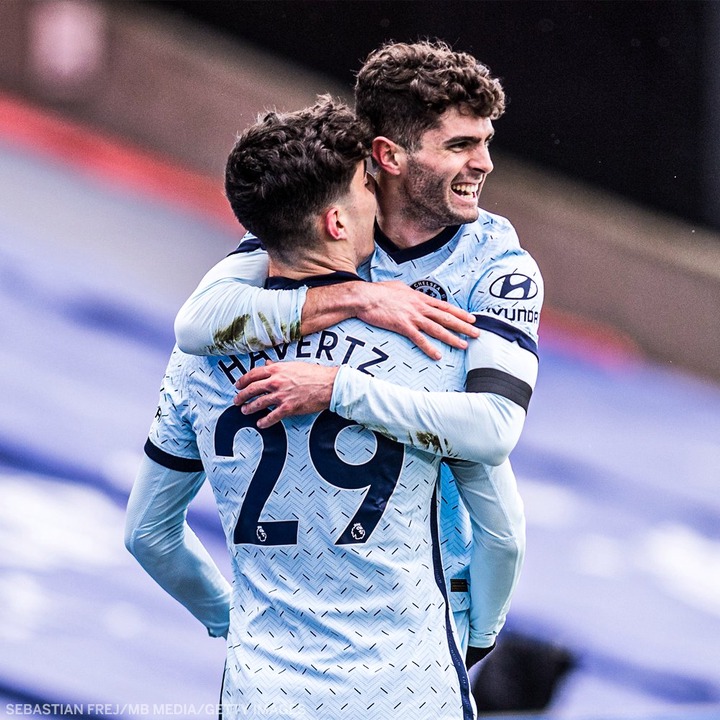 The Blues head coach Thomas Tuchel will be looking to add more quality into his squad, as he could be given a chance to bring in new players of his choice in the summer, in other to help him acquire or win the club desire trophies next season. 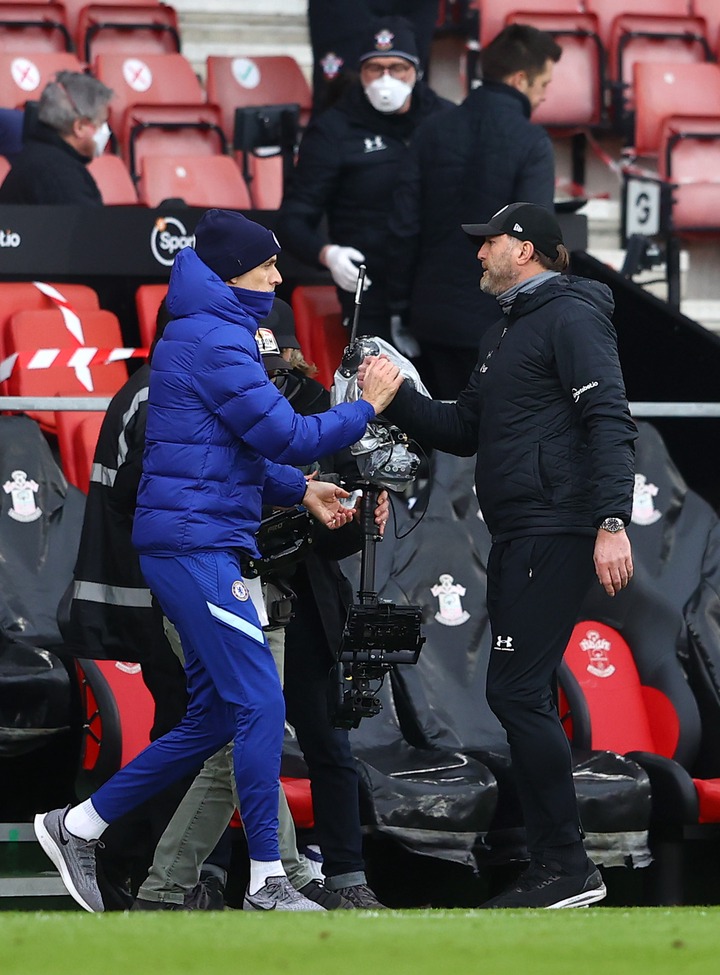 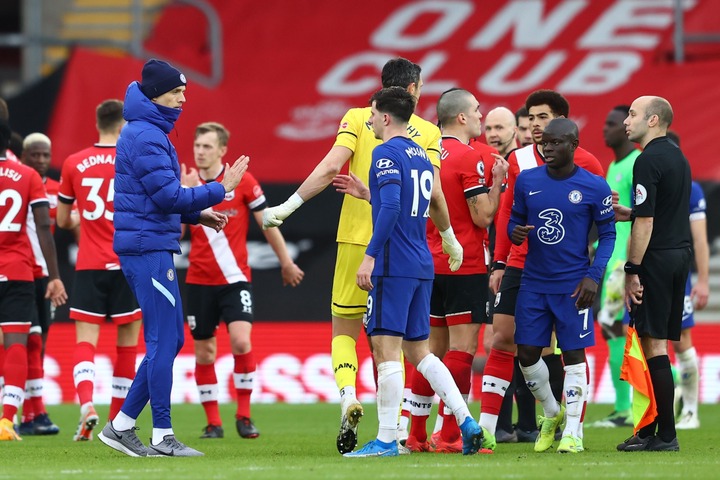 Now, let's look at the 3 players Thomas Tuchel could sign this summer ahead of next season. 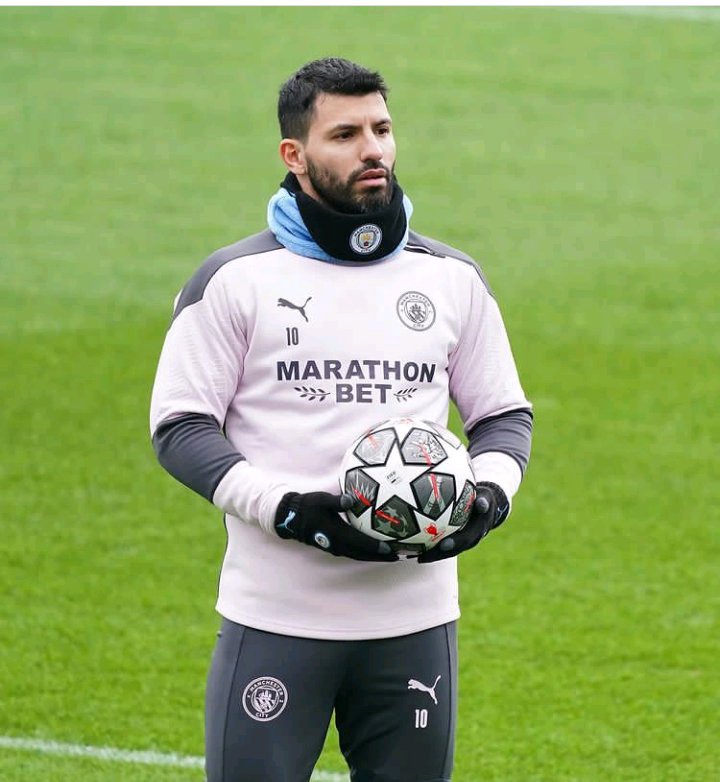 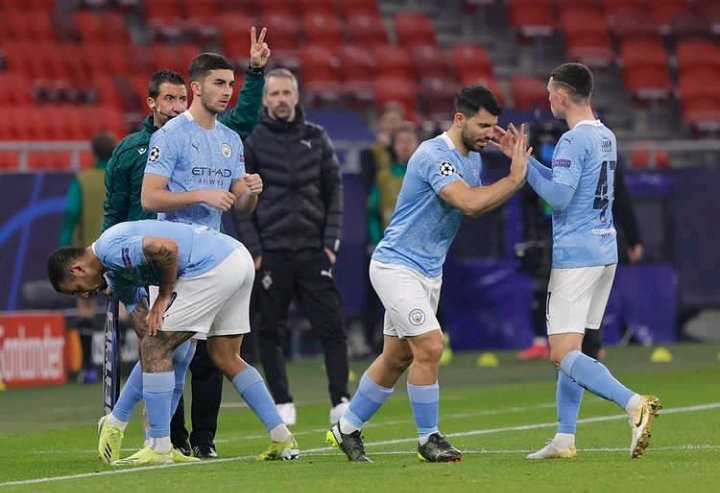 1. Sergio Kun Aguero: the Argentina striker is already set to leave Manchester City at the end of this season, and according to reports, the Blues are in pole position to Kun Aguero this summer when his contract expires this season. Reports also claimed that the player is willing to stay in England and play in the premier league. 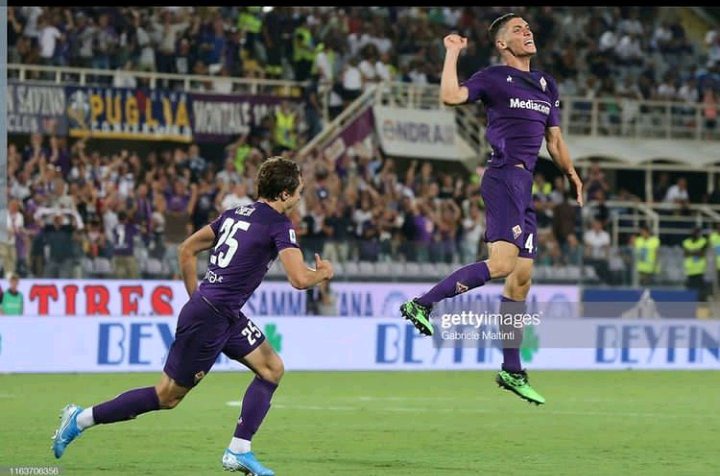 2. Nikola Milenkovic: the Serbian international is a defender who plays in the Italian league with Florentina, and according to reports, the Blues has joined the ever growing list of the Florentina defender. He plays for as a Central-back and also as a right-back for his club and country. Chelsea are looking for a player to replace the ageing Thiago Silva whose contract will finish this season unless been renewed by the club. 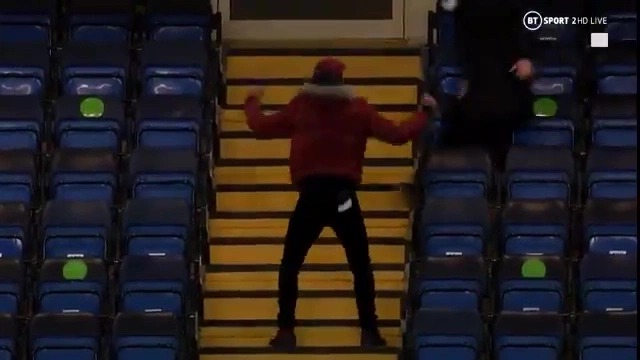 3. Wijnaldum: the Netherland international has been having a contract issues with his present club Liverpool, and he could become a free agent at the end of the season as he approaches the end of his Liverpool contract. According to transfer rumors from metro, the Blues are interested in bringing the player to Stamford bridge and they have entered the race to sign the player.