6 Famous Footballers Whose Fathers Played In The Top European Clubs

By Ezeanyakingsley (self media writer) | 29 days ago

Football is the most entertaining sport that is popular around the world, it is indeed the most interesting game, which has attracted the attention of many football lovers worldwide. Thoughtfully, many of our football stars took over from their fathers, while making an excellent performance in their career as a football stars. Due to the incredible performance of the father of some of our superstars, they are determined to do their best to play like their father and beyond what their father did. Without wasting much of your time, let's check out the 6 famous footballers whose fathers played in the top European clubs. 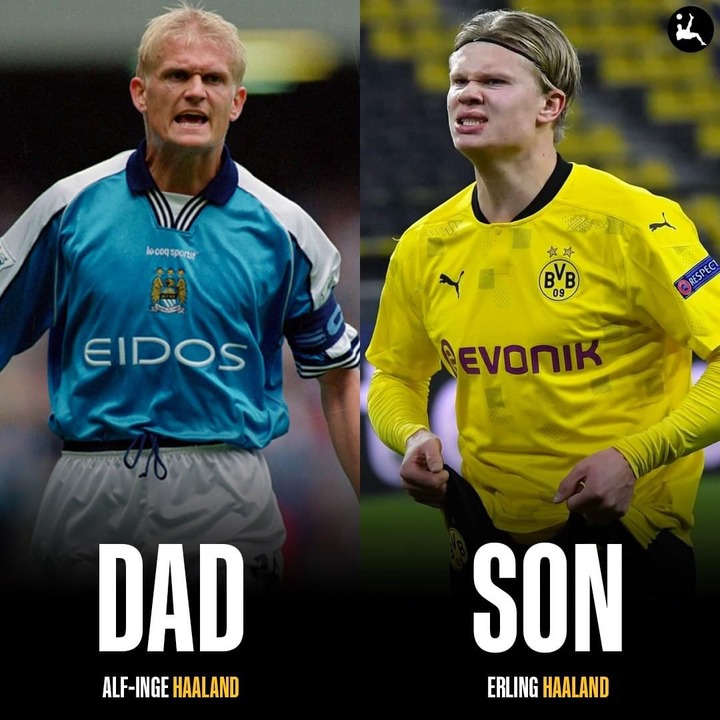 Alf- Inge is a Norwegian retired defensive midfielder who happens to be the father of the Borussia Dortmund star, Haaland. He started his career in Bryne Fk U19 on January 1, 1989, and later went to Manchester City on a bid of €3.75m in July 2000. 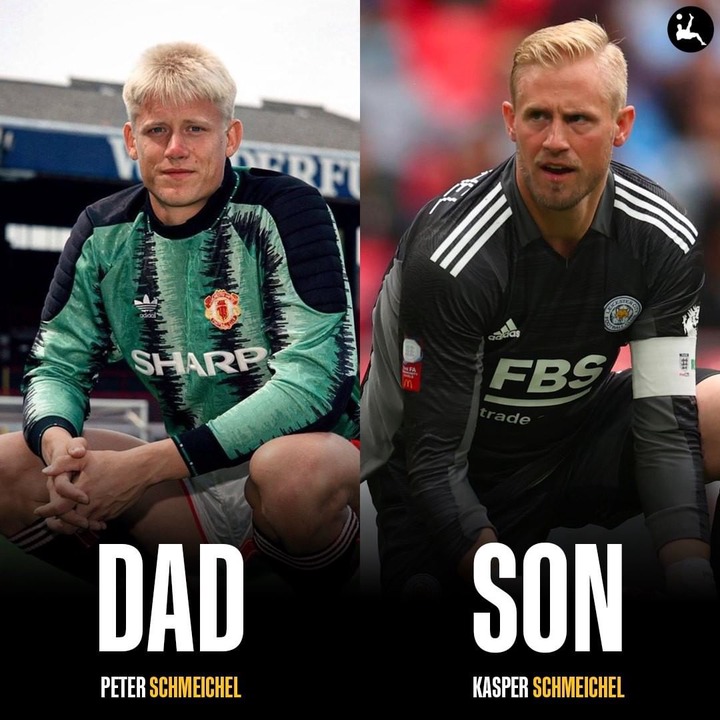 Peter Schmeichel is a retired Danish goalkeeper, who is the father of the current Leicester star, Kasper Schmeichel. He started his career in Glasdsaxe U19 on July 1, 1980, and later went to Manchester City on July 1, 2002, on a free transfer before he retired in July 2003. 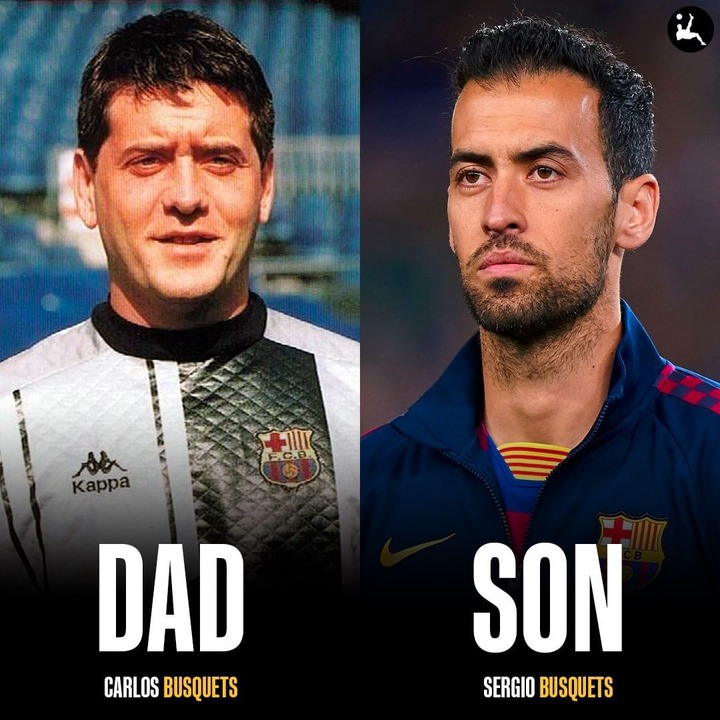 Carles Busquets is a retired goalkeeper, who is currently known as Barcelona B goalkeeper Manager. He happens to be the father of Barcelona's defensive midfielder, Sergio Busquets. 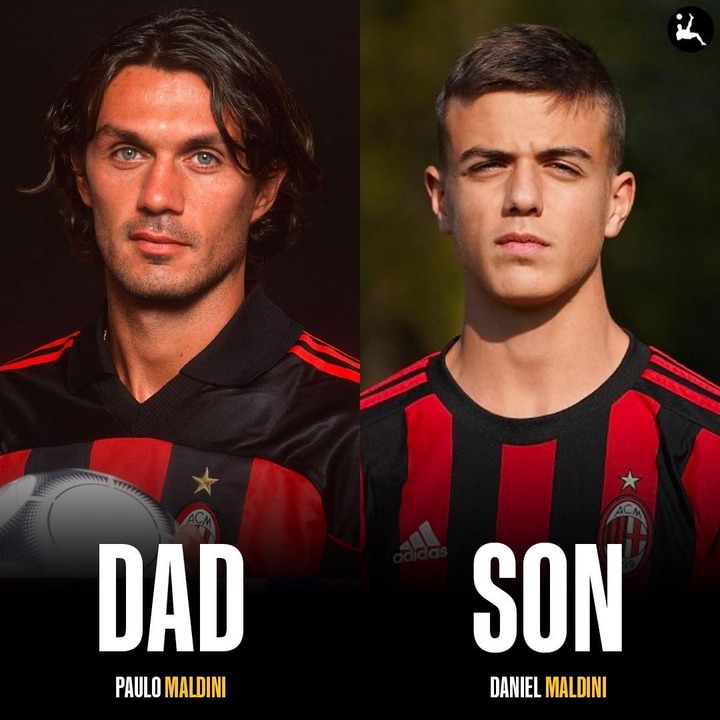 Paolo is a retired Italian defender who happens to be the father of the AC Milan attacking midfielder, Daniel Maldini. He spent his youthful and senior career in AC Milan, after recording 29 goals in 647 appearances. 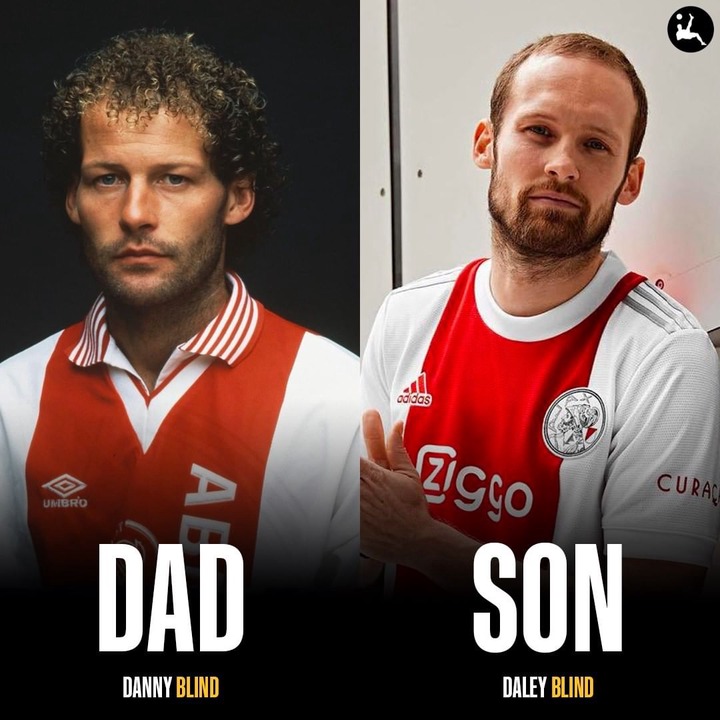 Danny is a former Dutch international footballer who once played as a defender for Sparta Rotterdam, Ajax, and the Netherlands national team. He happens to be the father of the Ajax star player, Daley Blind, who once played for United at Old Trafford. 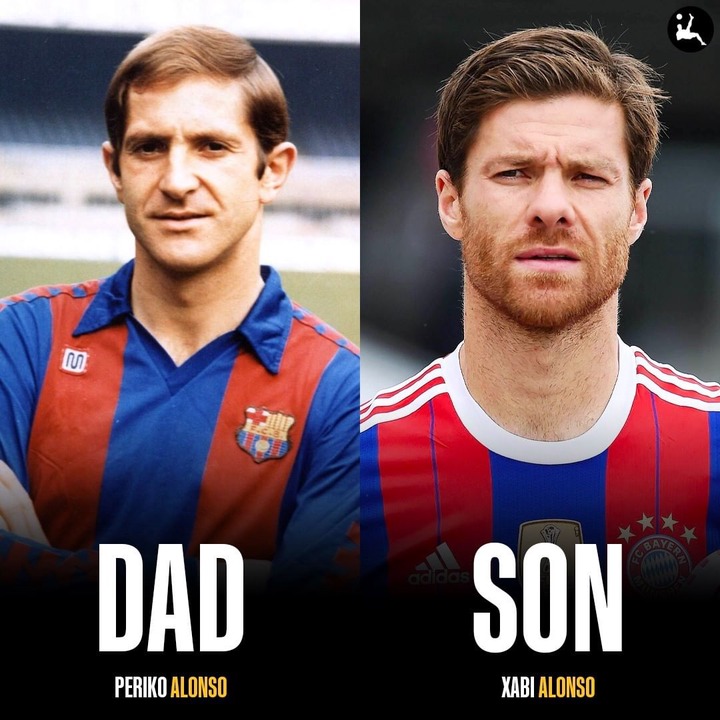 Periko is the former Barcelona's midfielder, who happens to be the father of the former Real Madrid star, Xavi Alonso.

With this piece of information, I hope I have been able to show you the 6 famous footballers whose fathers played in the top European clubs.