By Zïzex (self media writer) | 9 months ago 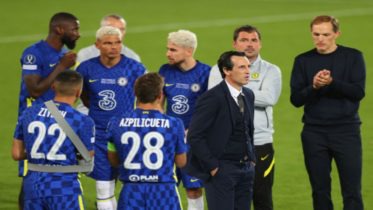 Thomas Tuchel has been hailed for the job he did at Chelsea last season. The German took over from club legend Frank Lampard midway through the season and turned Chelsea to Champions League winners while also sealing a place in the top four. 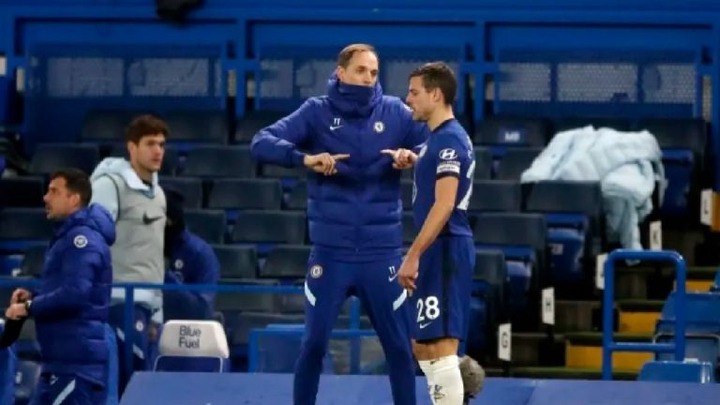 Tuchel is being backed to have a far more successful season this term, and former Blues striker Tony Cascarino is pleased to see how the careers of Marcos Alonso and Cesar Azpilicueta have picked up under the German.

“Alonso wasn’t seemingly wanted anymore at Chelsea. Ends up being a player for them and was offered as being part of the Lukaku deal, and they’ve kept him. I’ve seen him play so well for Chelsea and I thought he was finished at the football club.”

Cascarino continued: “I thought Azpilicueta was finished at the football club and he played wing-back [against Crystal Palace]. Chelsea are a really good side.”

Under Lampard, many Chelsea fans thought Azpilicueta and Alonso were finished. Azpilicueta is now an undroppable in Chelsea's defence. Alonso too, Lampard did not manage the dressing room, the men, or the pitch.

Honestly, the fact that Azpilicueta is the guy who knows best how to play the WB role tactically makes fans sad. It’s like can he teach the other guys? (Except maybe Alonso, but he’s not good enough to start).

In Chelsea's last match, on the edge of the penalty box, Mount turned away from a tackle to draw a foul, leading to the first goal of the match; a beautifully flighted free-kick by Marcos Alonso. Azpilicueta and Mount were involved in the second goal as well.

Alonso, Azpilicueta, James, Chilwell, Chalobah. It's good to have such quality SB for Chelse aFC but there should be a rule if a player represent their country to play at least 70% a season.