Chelsea defenders are always attacking-minded, which has made the majority of them score goals. The only Chelsea defender that has the same number of goals as Ronaldo in the Premier League this season is Reece James. 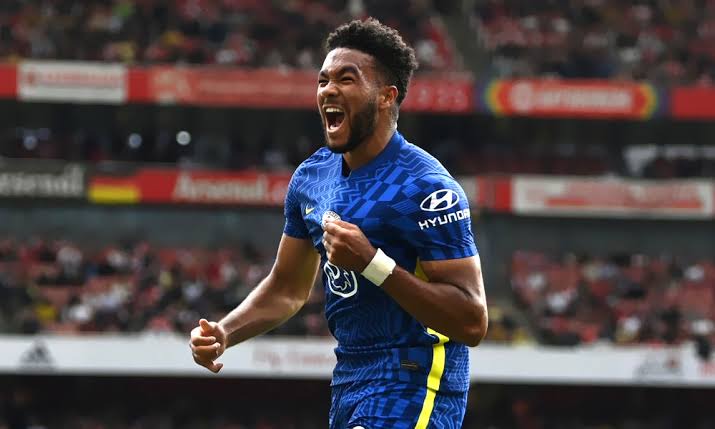 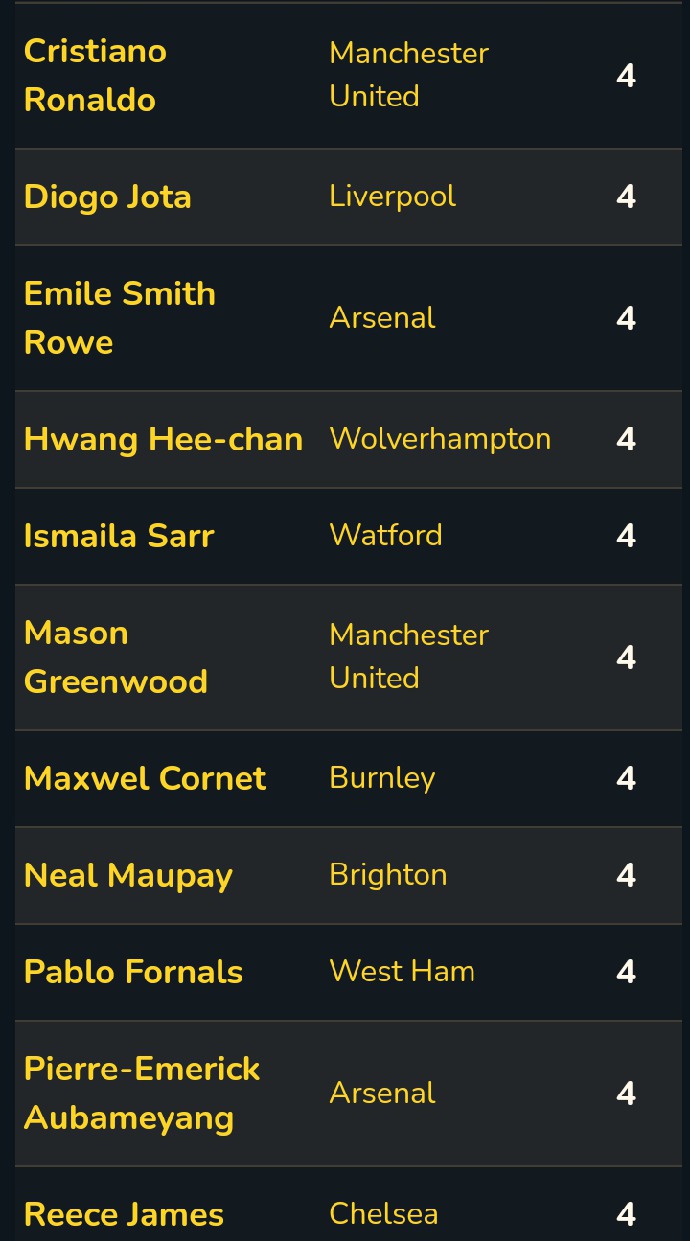 Chelsea's manager's formation has allowed the defenders to attack through the left-wing, and right-wing. With his performance this season, you can rate him above the other right-backs in the Premier League. He also had an assist against Burnley, where the game ended 1-1. Reece James is not the only Chelsea defender with goals. Ben Chilwell has 3 goals, and even Chalobah has 2 goals.

Ronaldo might start scoring again after the international break, but he didn't score against Manchester City, where they were outplayed. Chelsea have 17 different scorers this season and the consistency continues in that team. Even without their main striker, they are still performing at the top of the EPL table.

The season is still long and we vividly know that Reece James cannot finish ahead of Cristiano Ronaldo in the goal-scoring chart. Ronaldo's performance has given them a lot of confidence, but Manchester United needs a right-back and a left-back who will be functional. Failure to receive crosses from the right-back and left-back has made Ronaldo's scoring chances low.

James' performance has earned him an international call-up and he might start above Walker and Trippier. If he keeps up with his performance, he might be among the squad that will travel to Qatar to represent England.