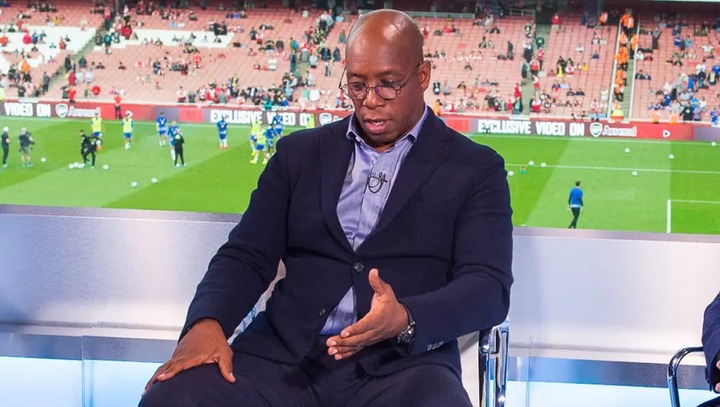 Emile Smith Rowe scored the winner in the first half, following Jorginho’s mistake.

Blues manager, Thomas Tuchel, was without Rudiger and Christensen for the game, so Zouma started as a three-man defence with Thiago Silva and Cesar Azpilicueta in back four.

He believes Zouma looked very nervous in that role due to his non-confidence on the ball in the build-up to Arsenal’s winning goal on Wednesday.

“The thing is I believe Zouma is somebody who you should put pressure on all the time, especially playing on the left-hand side of the pitch,” Wright told Premier League Productions on Thursday morning.

“He’s not comfortable with the ball, he looks very scared and that’s what Arsenal did to secure their three points. We saw it, he’s saying he needs options but he’s got one from his teammates.

“He had a couple of opportunities in this move and I think the pressure they put on Zouma to make him have to playback to Jorginho who was then forced to Smith Rowe saw his goal opportunity and that’s how Arsenal got their winning goal.

Reports: Chelsea Star Have Been Told He Can Go On Loan Next Season.

Confirmed: Achraf Hakimi set to join PSG as Chelsea failed to meet the requirements of Inter