While football returned this weekend, it was also a start of a new era for a number of clubs who changed managers during the International break. When a club decides to part ways with a coach in the middle of the season due to a poor run of form, his replacement is usually expected to turn things around with immediacy. Although not many managers have enjoyed getting off to a winning start, a couple of them were able to achieve that this weekend.

Following the dismissal of Ronald Koeman last month, Barcelona set their targets to bring back a former player who finally arrived during the International break. On his first game incharge, the Catalans were up against Espanyol at Camp Nou and did manage to come away with all three points thanks to a controversial penalty from Memphis Depay in the second half that handed them a 1-0 win. 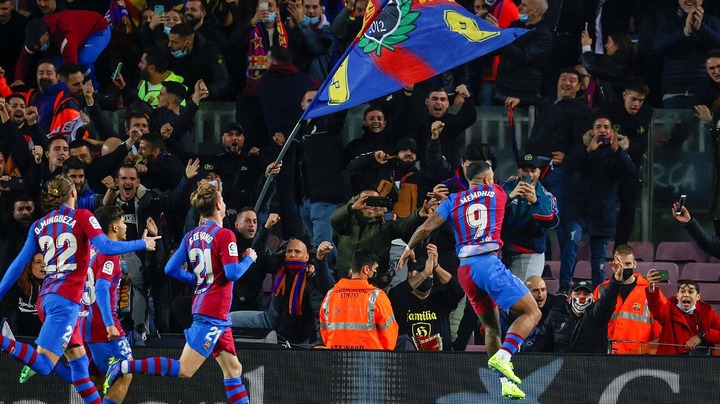 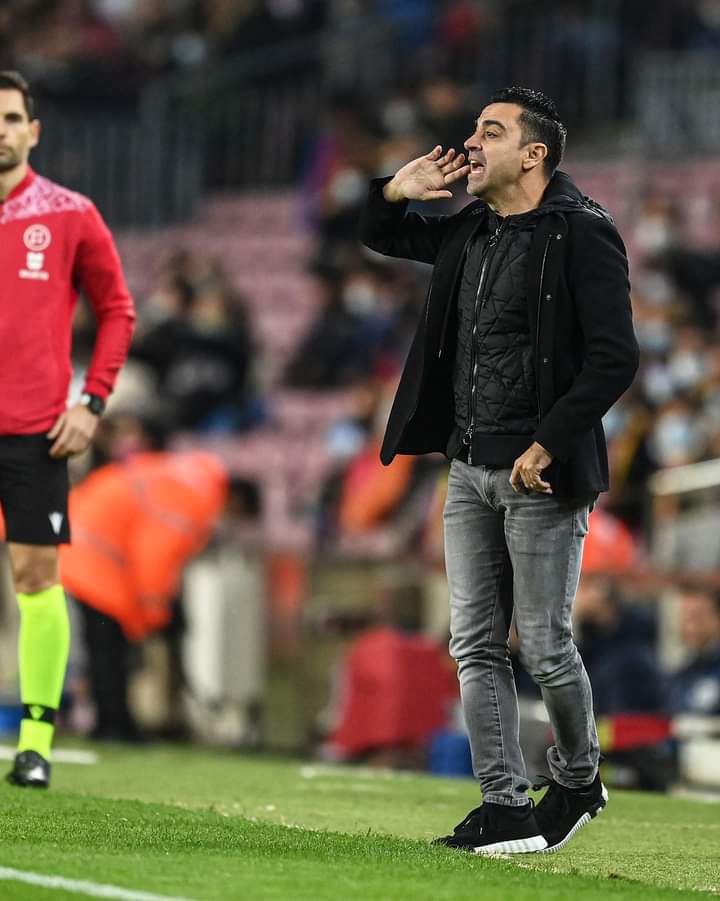 After a successful spell at Rangers, the Englishman returned to the Premier league and headed straight to Villa Park to assume management responsibilities. As a sign of good faith, Gerrard delivered his first win on his debut game courtesy of two late goals from Ollie Watkins and Tyrone Mings that Inspired a 2-0 victory over Brighton at home. 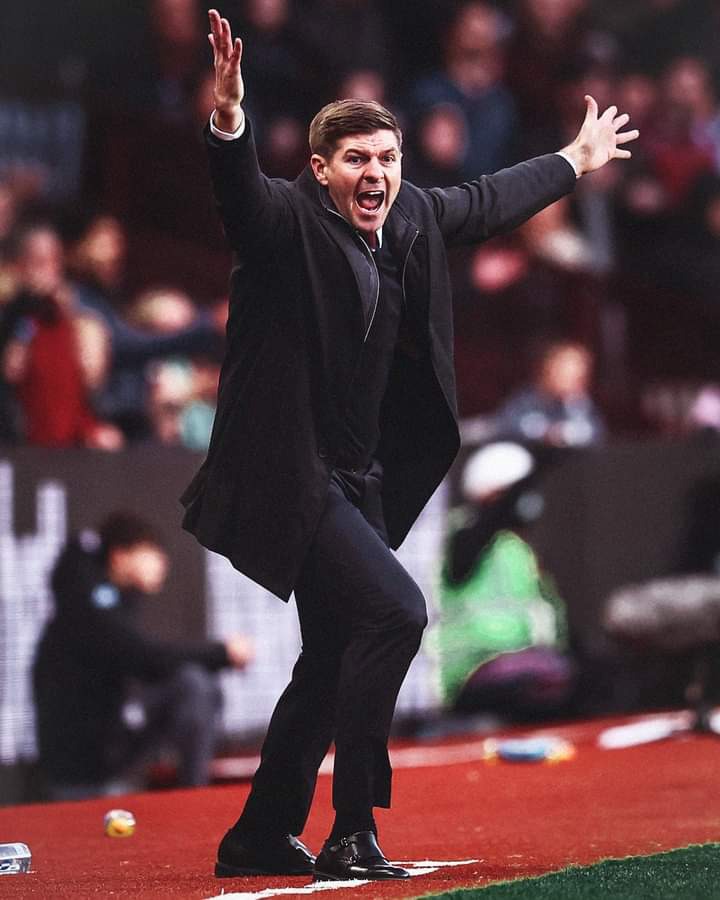 He is one lucky manager who didn't have to stay out of job for too long. Smith was Gerrard's predecessor at Villa and after being dismissed, he was immediately hired by Norwich City. Yesterday the Canaries welcomed Southampton to Carrow Road in their 12th Premier league game and came from behind to earn a 2-1 victory, their second win of the season. 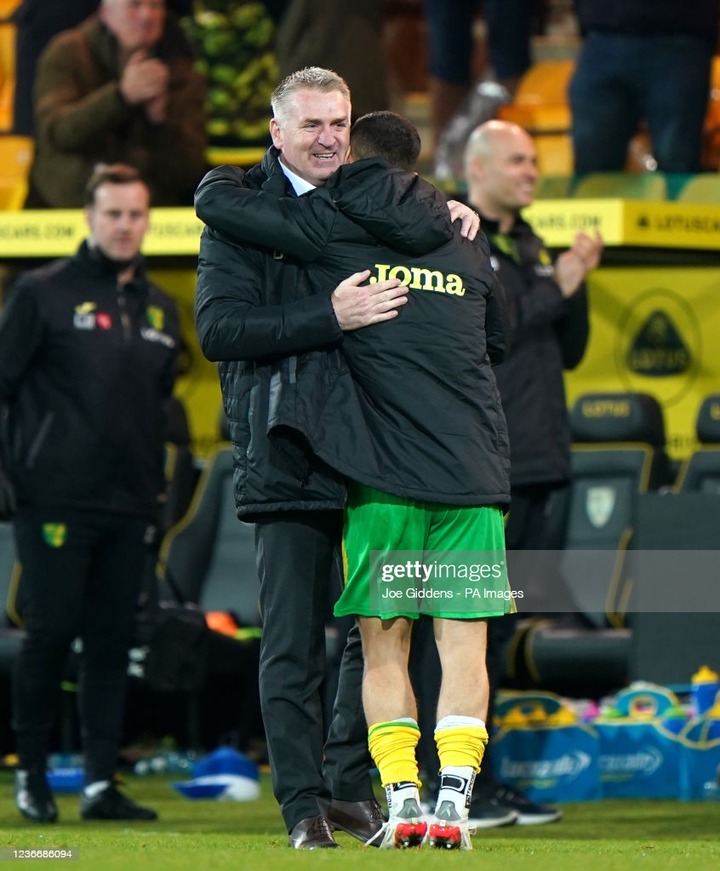 All three managers arrived their new clubs during the International break and will be hoping to keep going in the right direction now that they have recorded winning starts to their tenures.