Frank Onyeka was in the starting lineup for Brentford football club in the Premier League today when they hosted Leicester City at the Brentford Community Stadium on Saturday afternoon. The Super Eagles Midfielder had a decent performance in today's match despite Brentford's 2-1 loss to Leicester City at their home turf. The Foxes were up and doing in the game as they strived hard to secure a narrow 2-1 win over the Bees thanks to goals from Youri Tielemans and James Maddison. Brentford also came across great chances in the match but couldn't utilise them to defeat Leicester City as they lost disappointingly for the second consecutive time in Premier League today. 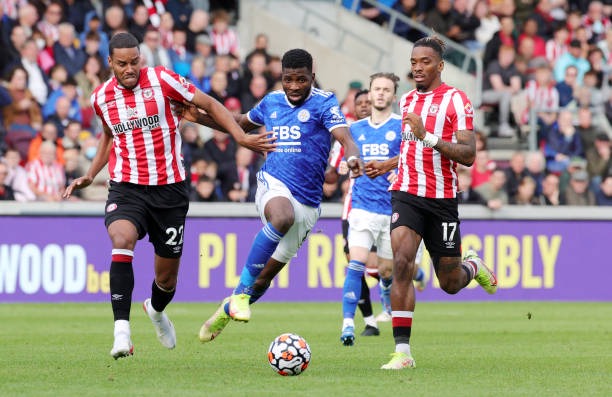 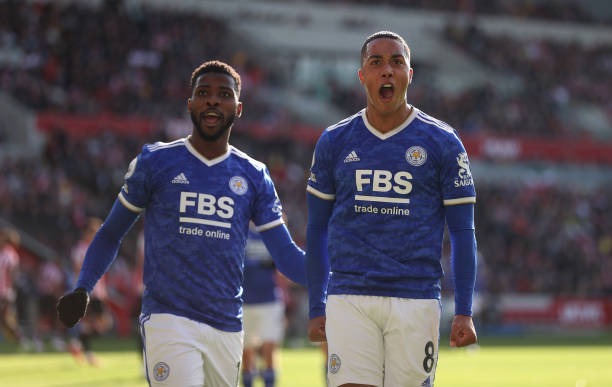 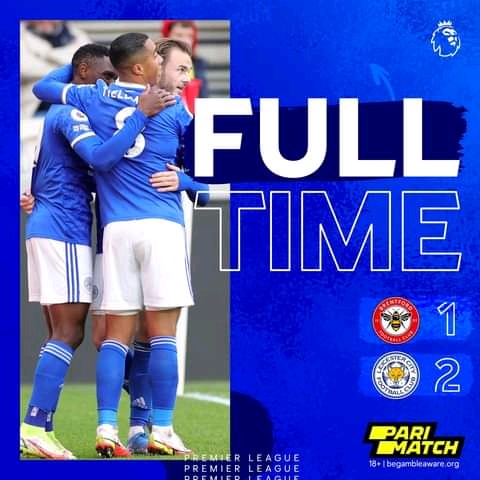 Super Eagles Midfielder, Franck Onyeka did two things brilliantly in today's match despite his side's defeat as he had an impressive performance for Brentford.

Franck Onyeka made brilliant passes in today's match against Leicester City as he found his teammates from different angles on the pitch. The 23-year-old was the player with the best passing accuracy in the match as he ran things for Brentford in the attack. This was one thing he did brilliantly in today's match. 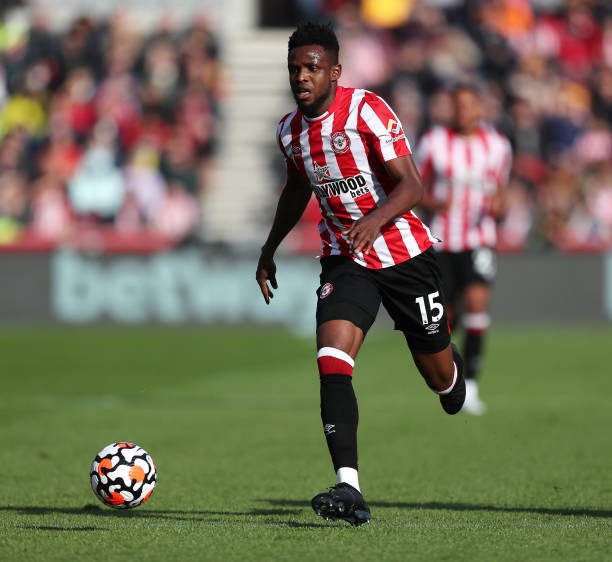 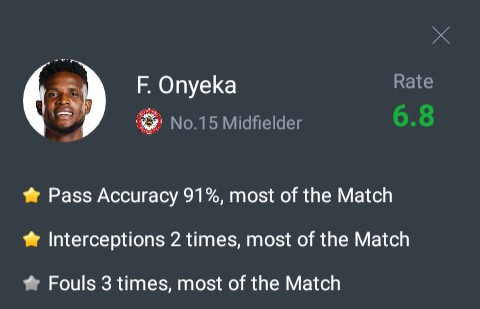 Frank Onyeka was more involved in Brentford attacking play today as he made several attacking runs at the Leicester City's defence. He also made a few attempts to unlock the Leicester City's defence with some good passing of the ball. His contributions on the attack for Brentford was brilliant in today's match and I believe he can continue to improve on his skills and ability going forward. 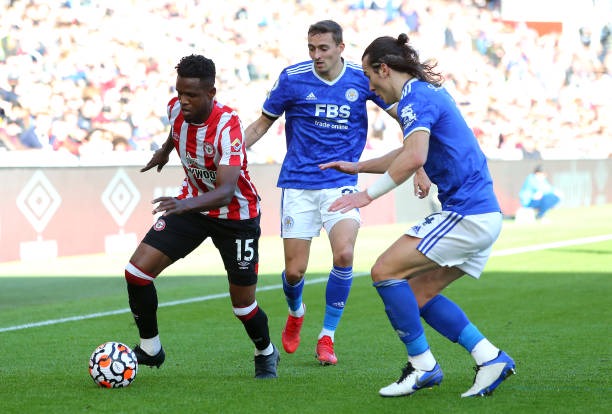