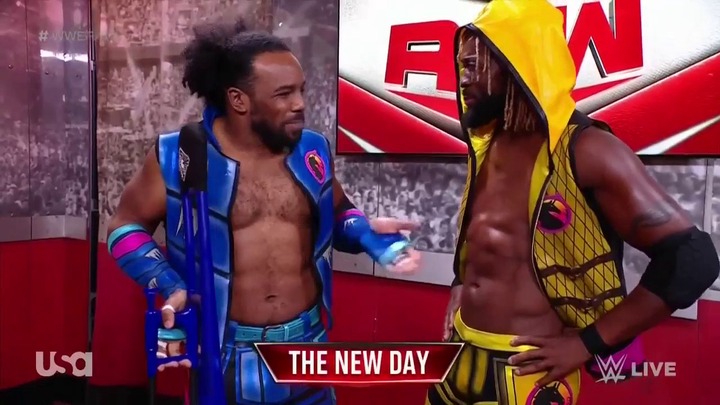 Nigerian wrestler Jordan Omoghehin is set to make his debut as a World Wrestling Entertainment in-ring competitor as announced on the latest episode of WWE RAW. 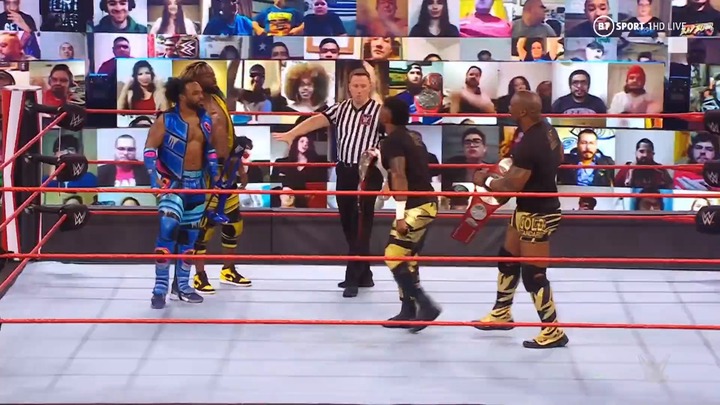 Jordan 'Tolulope' Omogbehin also known as Omos was in the spotlight when he and the Phenomenal AJ Styles were on the look out for a new chapter.

The Hurt Business had an official match as the RAW Tag Team Champions but their championship reign was ended by Kofi Kingston and Xavier Wood of the New Day. 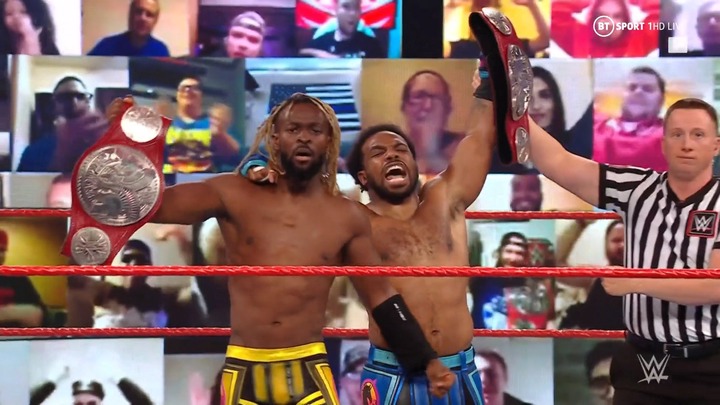 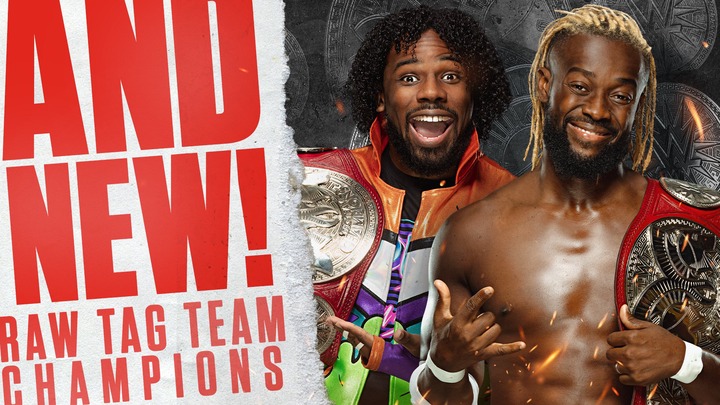 After the match, Omos and AJ Styles entered the ring to congratulate the New Day on their eleventh Tag team championship victory.

Omos suggested they could become next WWE Tag Team Champions after AJ Styles mentioned that they don't have anything going for them. 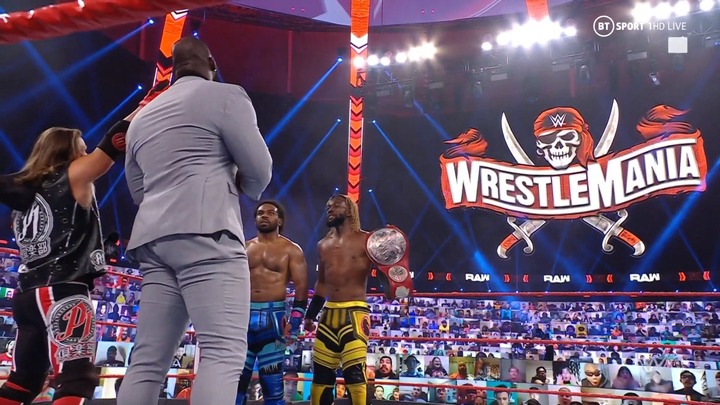 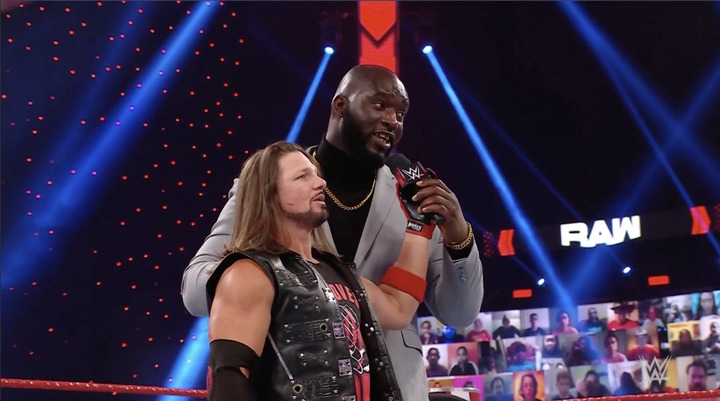 AJ Styles now agreed that it is Omos time to shine while Kofi Kingston questioned their talents as a team especially with the rookie wrestler Omos. 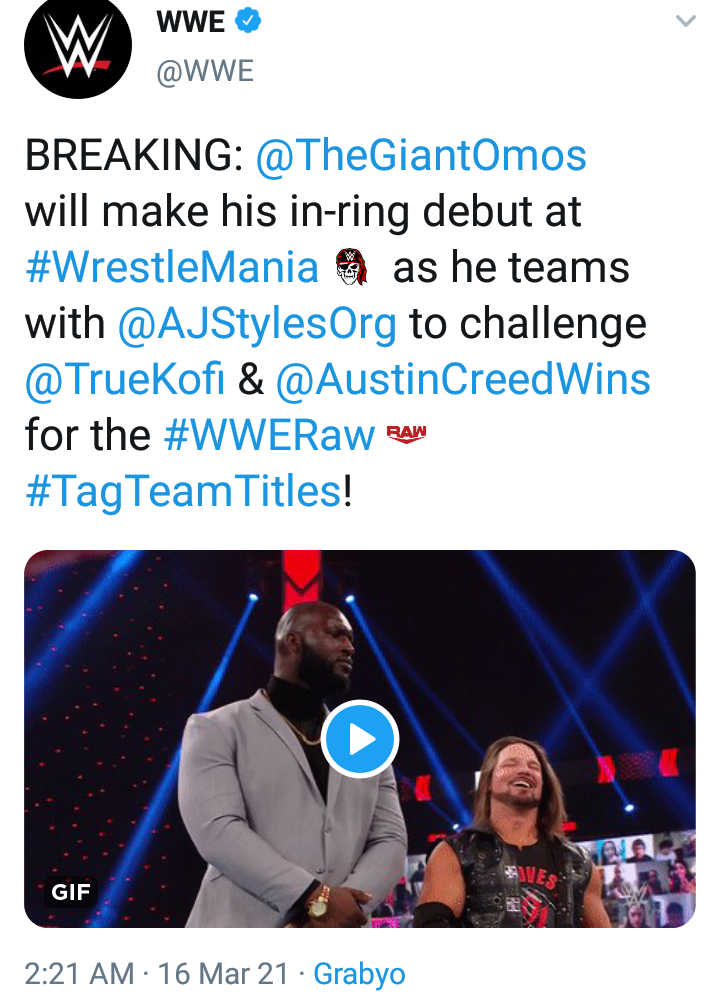 It is official that Omos and AJ Styles will slug it out with the New Day for the WWE Tag team championship at the 37th edition of the annual WrestleMania.

Neo Reveals He Wants to be Legendary, And Erica Grants His Wish

"Pay Attention To The People And They Will Deliver The Results You Want" - Seun Fakorede.

Did You Know That These Nollywood Actors Are Igbos?

Top 10 most outstanding American musicians in 2021

Popular Nigerian Rapper, CDQ Arrested For Being In Possession Of Banned Substance