The Story Of Bruno Fernandes, The Footballer Who Ordered The Murder Of His Girlfriend

By JonGinho (self media writer) | 25 days ago

This is a story of Bruno Fernandes das Dores de Souza, a Brazilian football player who is also a convicted murderer. The goalkeeper was found guilty of ordering the murder of his extramarital girlfriend and mother of his youngest son. This got him a sentence of 22 years jail term. 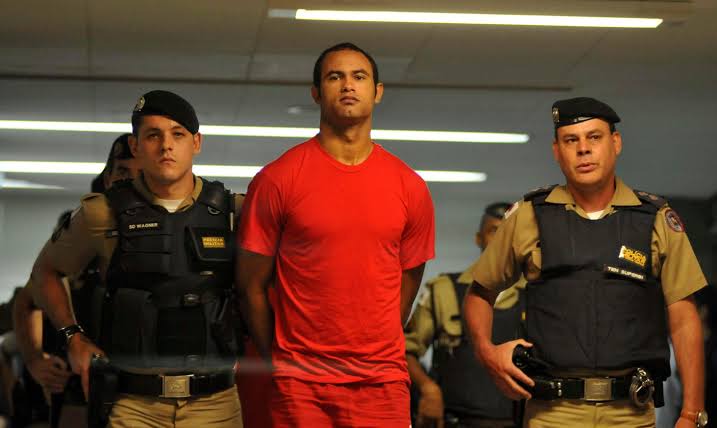 Footballers are known to be tough and aggressive while playing the game but when they overdo it and slightly hurt or even attempt to hurt their fellow players, they get punished for it by receiving a card for their offense.

Crime is not something that is normally associated with football players, but Bruno Fernandes das Dores de Souza's story is one that will leave you shocked and angry not just because you're a football lover but simply because you're human.

In 2010, when Bruno was one of the biggest talents in Brazil, playing for Flamengo, there were talks about him being ready to go play in Europe as he was showing himself good enough to be at a top club in Europe. It was inevitable that he would be moving to Europe. 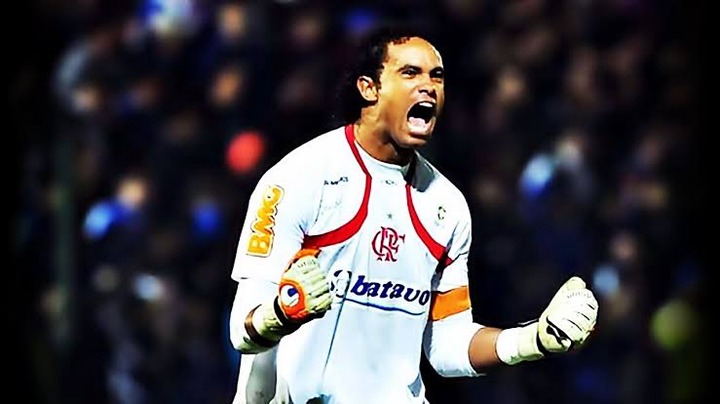 Then all of a sudden, all those talks were completely discarded after he was charged with the assault, torture and murder of his extramarital girlfriend and mother of his youngest child, Eliza Samudio. 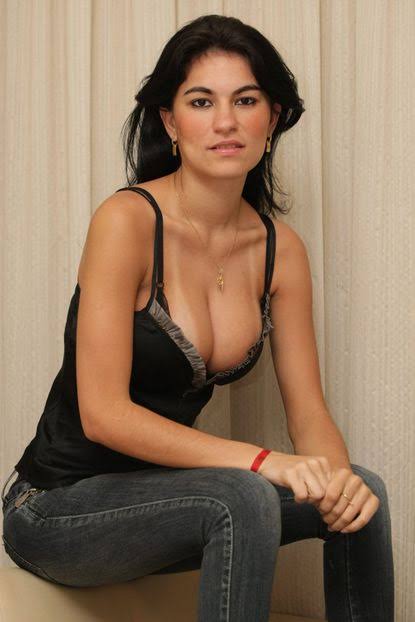 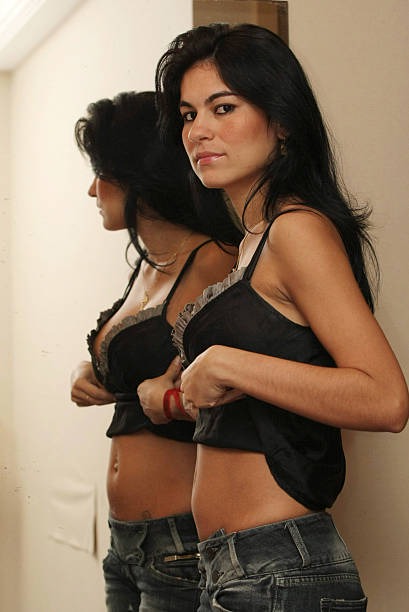 While Eliza was pregnant, she claimed Bruno was responsible for it and that he was the father of her baby. An allegation the goalkeeper who was already married and had two children denied.

After the birth of the child, Eliza was able to prove that Bruno was indeed the father of the baby after a DNA test. This didn't change anything as he refused to support the baby, a decision that made her to sue him. 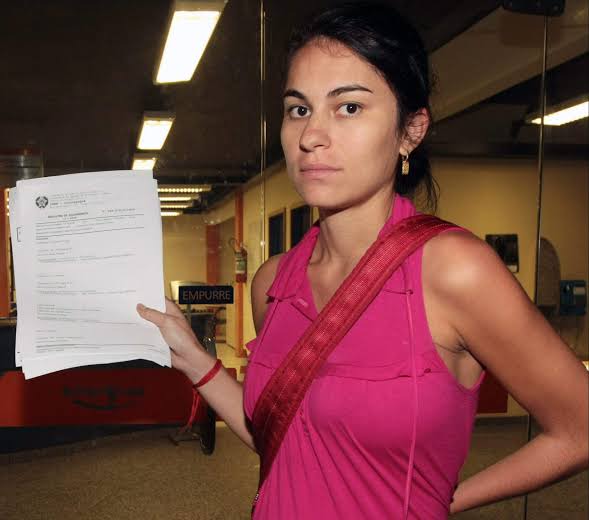 Then shortly after that, Eliza disappeared with her baby nowhere to be found. But after a while, the baby turned up with Bruno's wife.

In July 2010, a judge ordered the arrest of Bruno. After series of investigation, a 17-year old cousin of Bruno told police that he had taken part in Eliza's abduction with his friend, Luiz Henrique Ferreira Romao. He also revealed that she was dead but did not reveal how she died, nor where her body was.

The goalkeeper was formally charged with murder, kidnapping, hiding a body, forming a criminal gang (conspiracy) and corrupting minors. 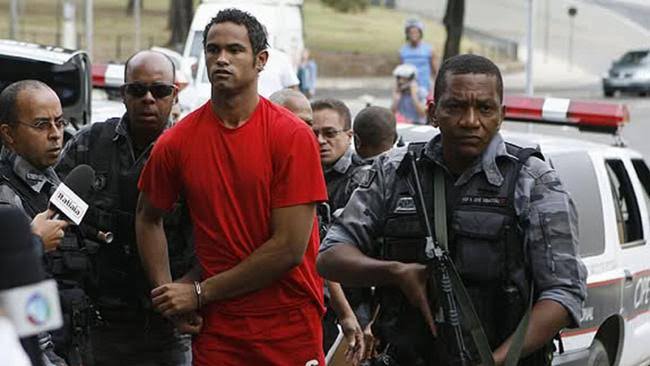 Reports from police investigations later revealed that Bruno's 17-year cousin confessed that Eliza's body was cut up into bits and some parts of her were fed to dogs, while other parts were buried under concrete. A confession that Bruno later confessed to organizing himself as he ordered for it to happen.

His contract with Flamengo was terminated and their lawyers who were defending him in court backed off from his case. Disgraced and his dream down the drain.

Bruno Fernandes das Dores de Souza was eventually sentenced to a 22-year jail term for the assault, torture and murder of his former girlfriend and mother of his youngest child. 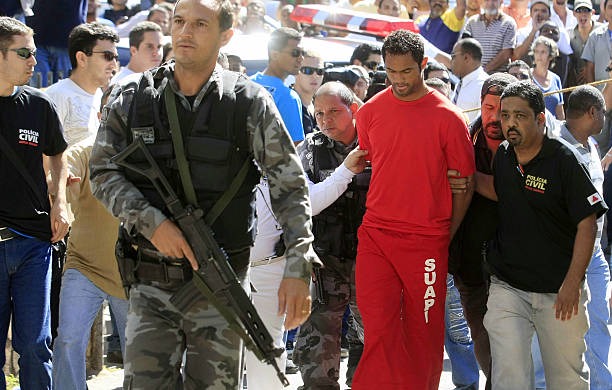 After spending six years and seven months in prison, in February of 2017, because of the slow processing of an appeal request, his lawyers filed a petition of 'habeas corpus'. The petition was granted and Bruno was released pending appeal.

This sparked an outrage through out Brazil as people protested that decision. Then the most shocking thing happened. A number of football clubs in lower divisions of Brazilian football began to call Bruno to sign and play for them shortly after his release from prison for a crime as heinous as this. He eventually accepted to join Boa Esporte Clube.

Speaking to the media, Bruno admitted that he made a mistake and that mistakes happen in life. He claimed to have asked God for forgiveness and was carrying on with his career. 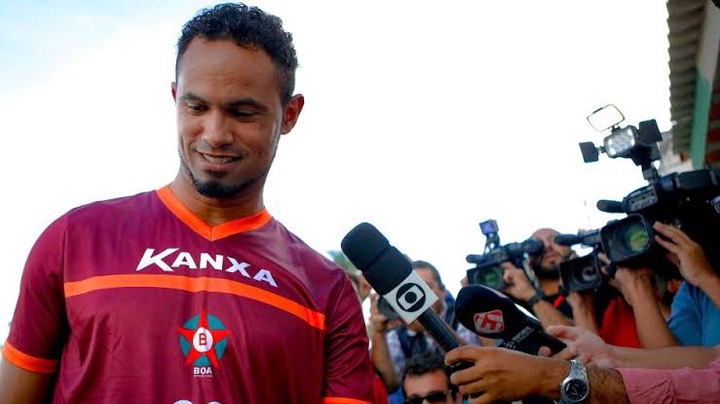 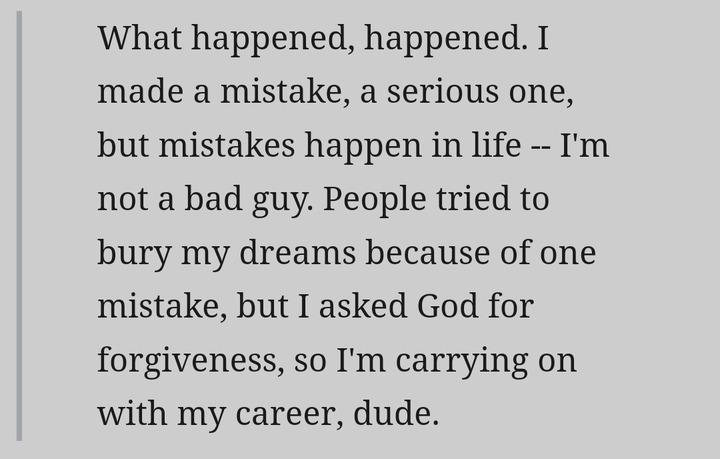 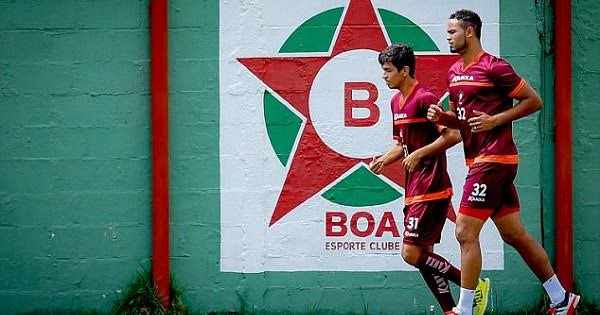 Then in April of 2017, the supreme court in Brazil ordered for him to be re-arrested because his legal team were also partly to blame for the delays in his appeal. Bruno was once again back in prison.

Two years later, in 2019, Bruno was released from prison to serve the rest of his sentence in a "semi-open" program that would allow him to work or train in the daytime, while being under arrest at night.

That program was intended to have him return to jail every night, but due to the prison's inadequate facilities to accommodate the coming and going of detainees, Bruno is enjoying house arrest instead.