6 Super Eagles to keep an eye on this weekend

After an entertaining and busy international window which saw players star in action for their various countries, league football returns in earnest this weekend and we have put together the top six Nigerian players who could light up Europe. 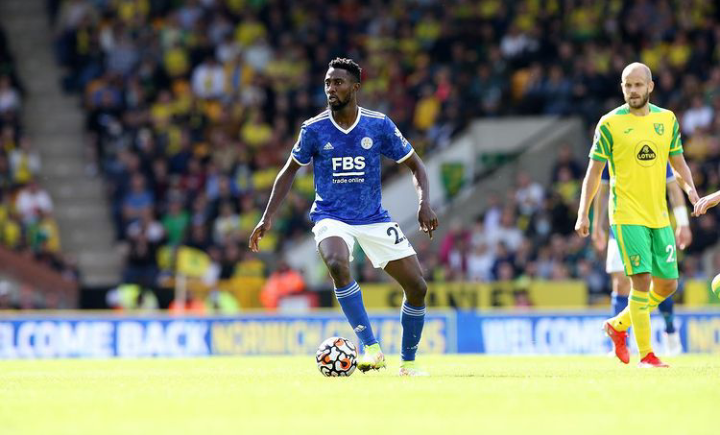 Leicester City host Manchester City in a game which the Super Eagles midfielder is expected to be part of. The hardworking player featured for Nigeria against Liberia at the World Cup Qualifiers. Brendan Rodgers could yet call on the services of one of his most decisive players.

The influential defender is highly regarded, thanks to his usually impressive showings for the team. 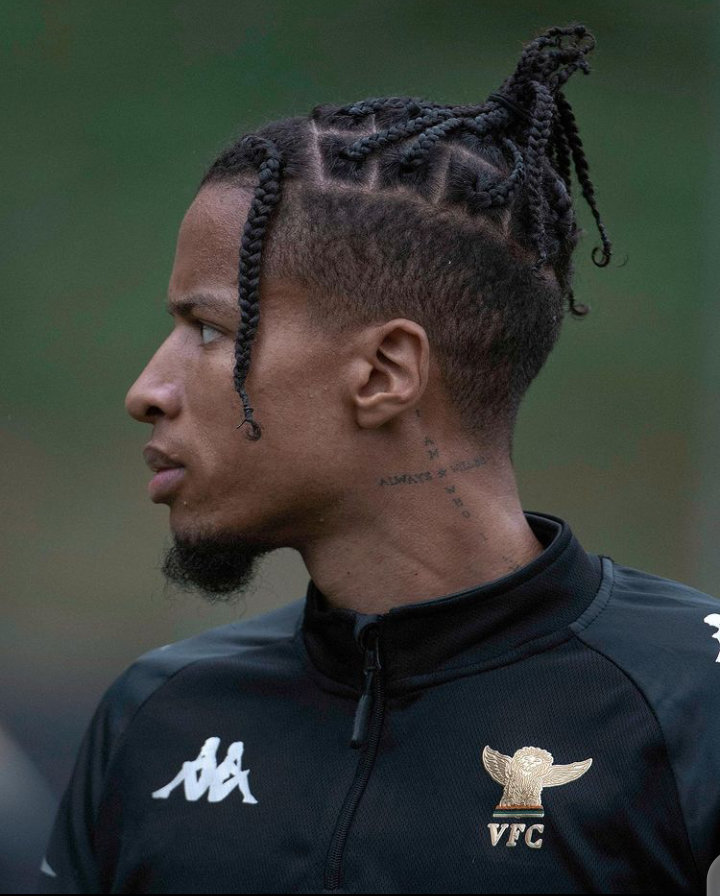 Having started and gone the distance in each of his club's first two games of the new season, the Benfica loanee should have a say at Empoli.

Awoniyi continued to prove his mettle as one of the best Nigerian strikers currently in the game. 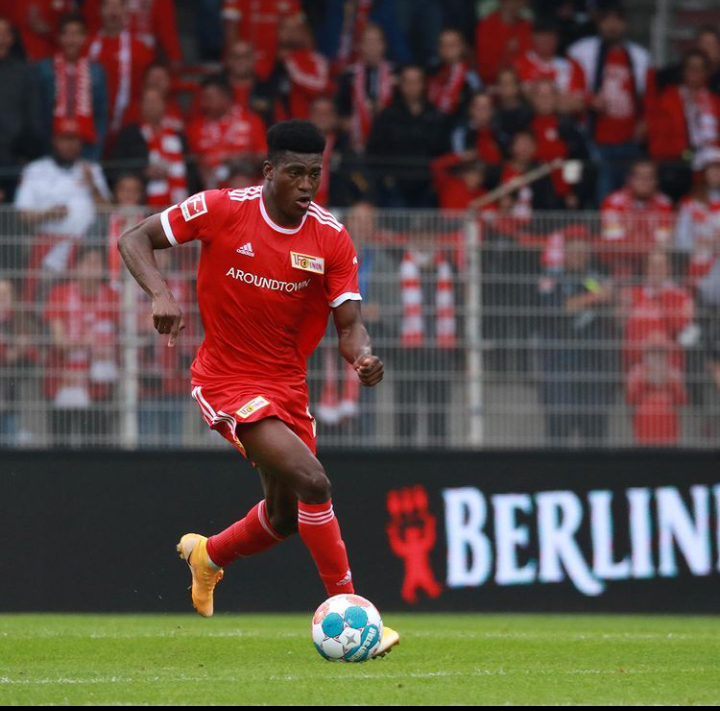 As one of the key players in the Union Berlin team, he will yet be relied upon to help lead them past next league foes in the shape of Augsburg.

The Hornets will be looking to bounce back from their narrow 1-0 defeat to Tottenham Hotspur and Dennis could be called upon to lead the charge for goals. 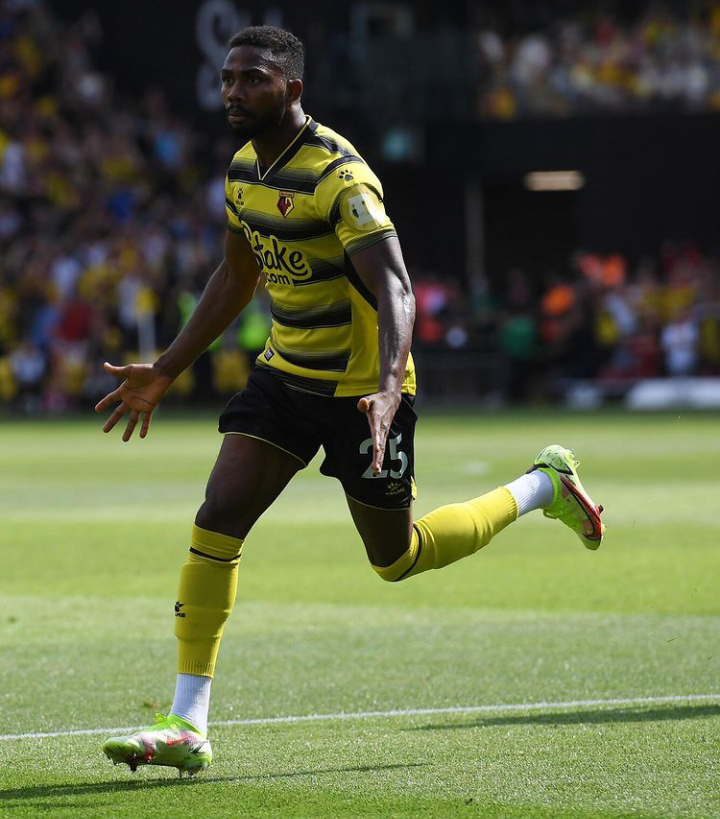 The strike will be keen to add to his one goal tally from his three games for the club this term. Long touted as the Nigerian Ronaldo, the ex-Trencin starlet is expected to have a very fruitful season with Nantes. Having shown glimpses of his endearing potentials in games so far, Nice, perhaps are an opposition of a quality below gear for the wingee to take charge of. 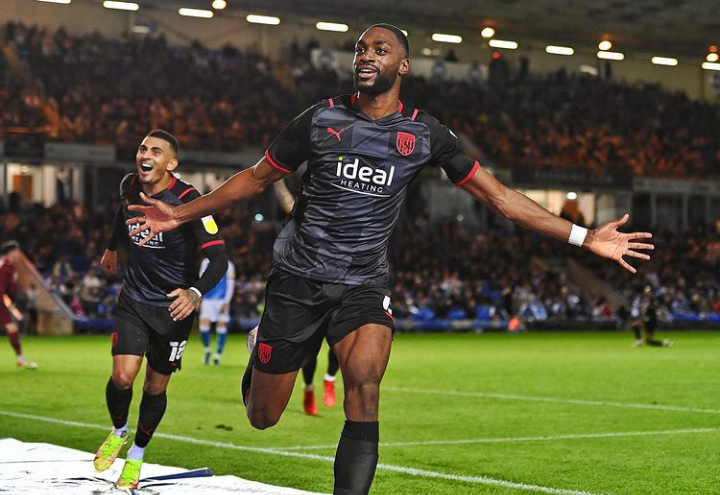 The 27-year-old will be looking to showcase his talents when the Baggies host Millwall at the Hawthorns. He should play at the heart of defence.