Over the years, a lot of footballers have entered different types of fraudulent activities which got them into trouble with the authorities. One of the most common forms of fraud that is committed by footballers is tax fraud. In this article, we shall take a closer look at the top 5 players who have been investigated for tax fraud. 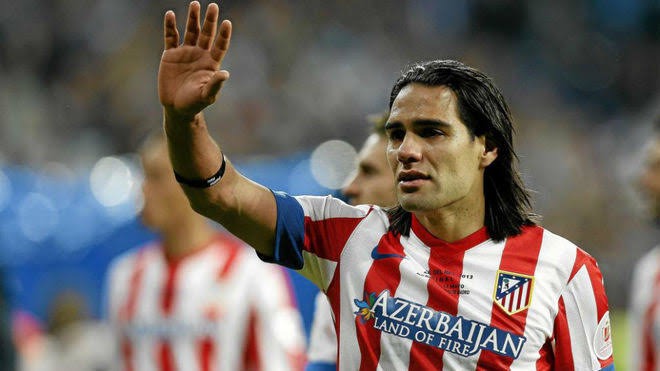 Radamel Falcao is one of the biggest footballers who has been investigated for allegedly defrauding the Spanish government to the sum of £4.8 million. Falcao was accused of refusing to pay his tax to the Spanish tax authority between 2012 and 2013.

According to reports, after Falcao moved to Atletico Madrid in 2011, there was a stipulated amount of money he was supposed to pay to the Spanish tax authority as tax, but Falcao managed to avoid paying the tax. Spanish prosecutors asked a Spanish judge to charge Falcao for tax fraud, however, Falcao managed to settle the matter without going to jail. 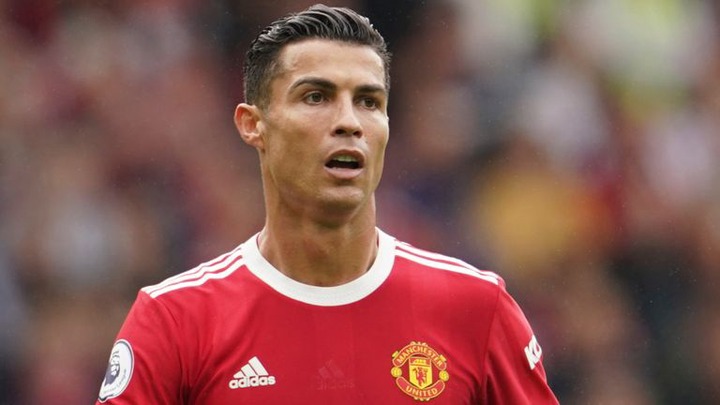 The next person on our list is Manchester United legend, Cristiano Ronaldo. Ronaldo was charged by Spanish authorities for allegedly defrauding the Spanish government with a total of £12.9 million in unpaid tax. The unpaid tax was between 2011 and 2014. According to reports, Ronaldo's tax evasion case was related to image rights. 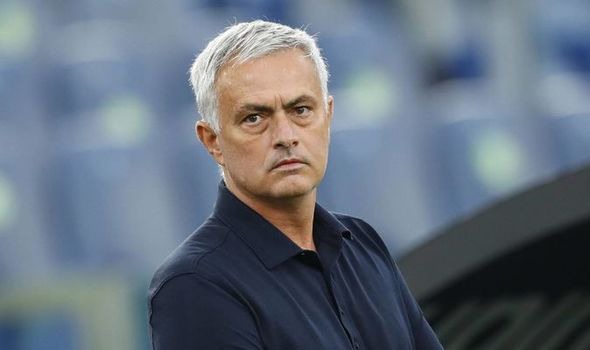 Mourinho is the only manager we are going to look at in his case. Mourinho was alleged to have gotten involved in a tax fraud when he was a manager in Spain. Jose Mourinho was accused of defrauding the Spanish tax authority of £2.9 million between 2011 and 2012. 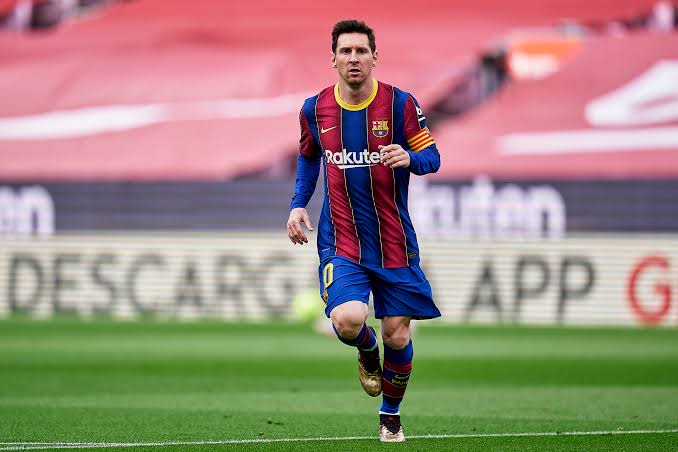 Lionel Messi is one of the biggest stars in the world but the Argentine did not manage to escape being linked to alleged tax fraud. Messi was accused of defrauding the Spanish tax authority some tax. Messi was ordered to pay a fine of £1.7 million and his father was ordered to £1.27 million. Spanish prosecutors maintained that it was Messi's father who defrauded the Spanish government a total of £3.19 million between 2007 and 2009. 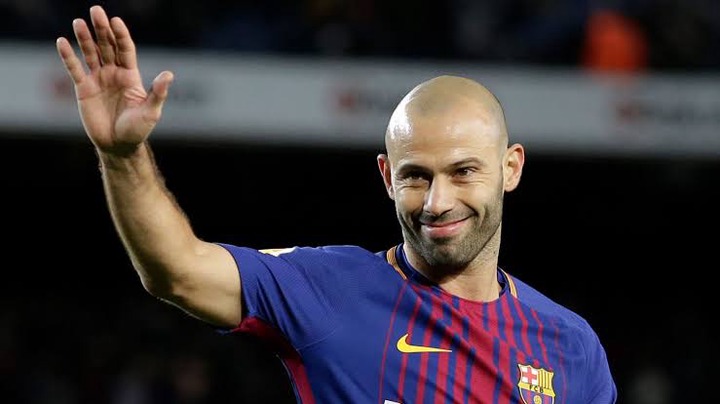 Mascherano is one of the superstars who got entangled in tax fraud. Mascherano received a jail term which was subsequently suspended by the Spanish government and he was asked to pay a fine of £611,000. He was accused of concealing his image rights earnings. He was accused of not paying £1.3 million in taxes for over 2 years.