By Josehub (self media writer) | 10 months ago

The transfer window of some major European leagues ended yesterday being 31st of August 2021 and will re-open on the 1st of January 2022. Several football players made a 'Bizarre' switch to another club yesterday night. 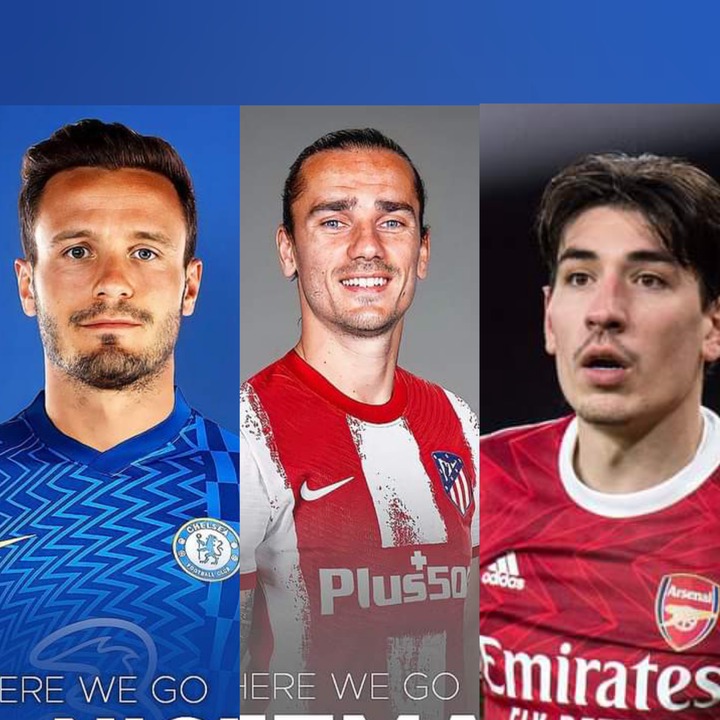 Check out ten football stars who got signed on the deadline day transfers. 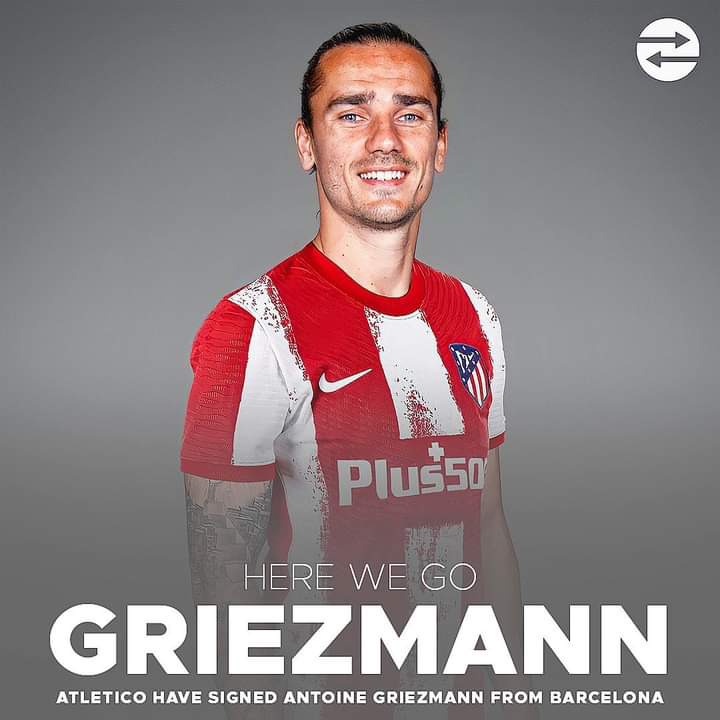 The France international Antoine Griezmann returned to Atletico Madrid after an agreement was completed with Barcelona. He will be on Loan until June 2022 with a buy option for €40m. 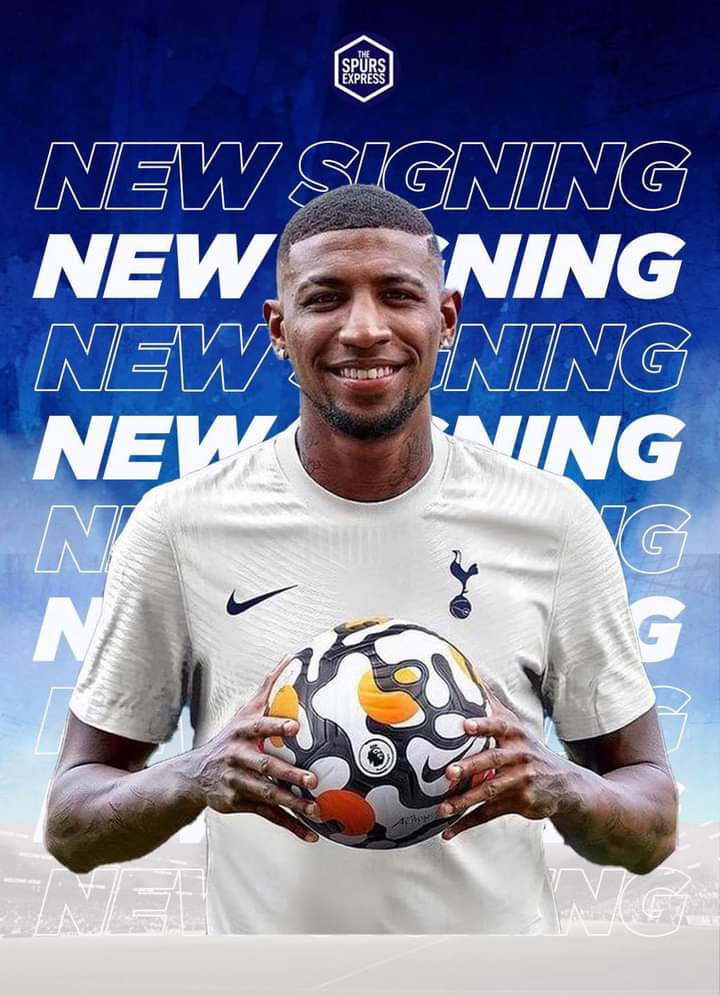 It was confirmed yesterday tht6 Emerson Royal will join n English club Tottenham from Barcelona on a permanent move for €25m as the final fee. His contract will run until June 2026. 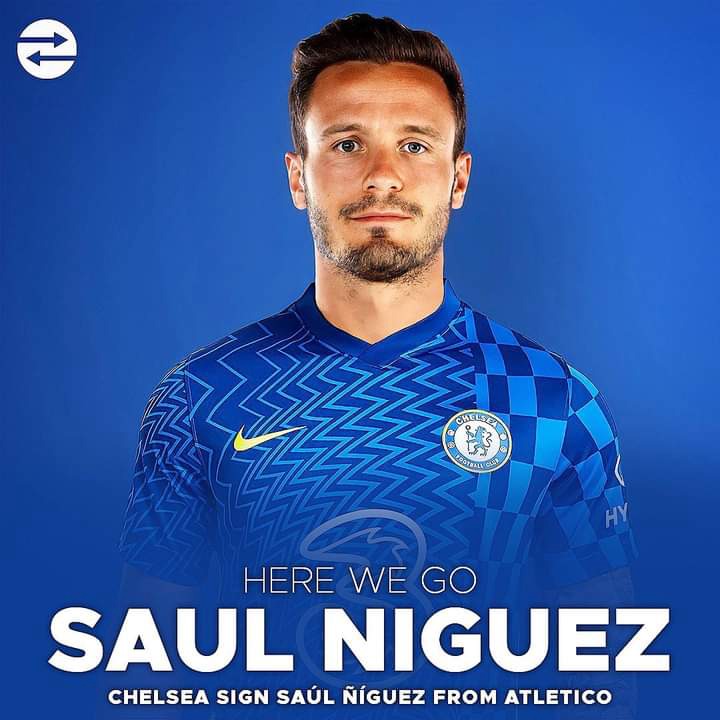 Saúl officially joined Chelsea on loan for €5m with a buy OPTION for €40m valid in June 2022. Spanish side Atletico Madrid has a total agreement with Chelsea over the player. 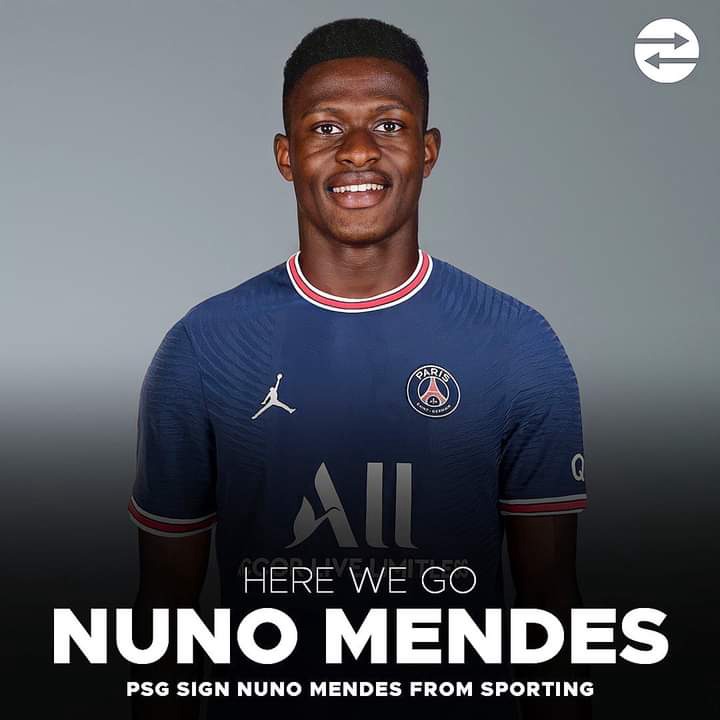 The loan fee was €7m for Sporting. Five years contract was agreed with Nuno Mendes and his agent Miguel Pinho. 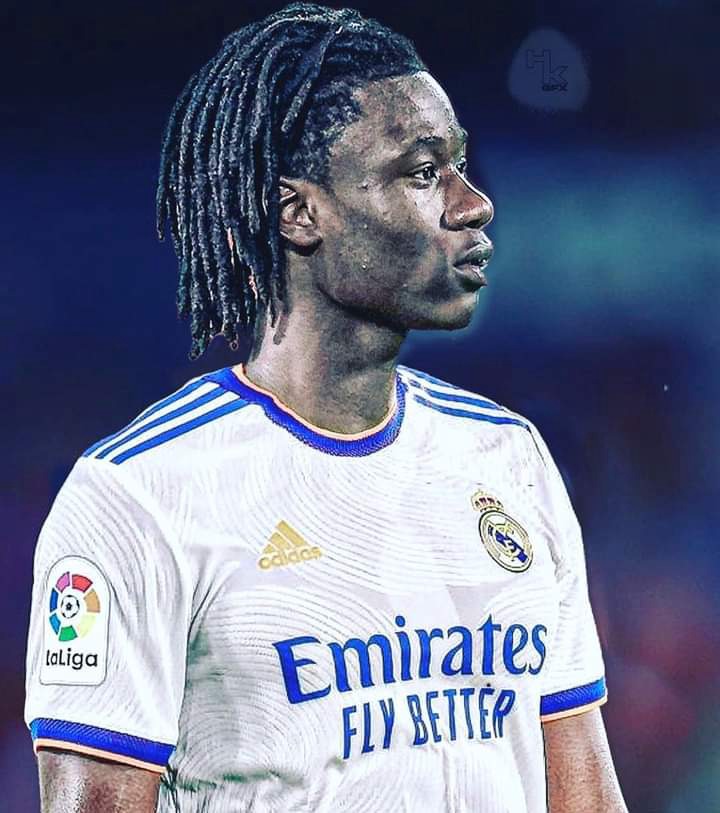 Real Madrid paid a Final fee of about €31m guaranteed plus add ons, €40m total fees for Camavinga's contract which will last until June 2027.

Reports have it that Camavinga picked Real Madrid over Man United and PSG as a priority to realize his dream. 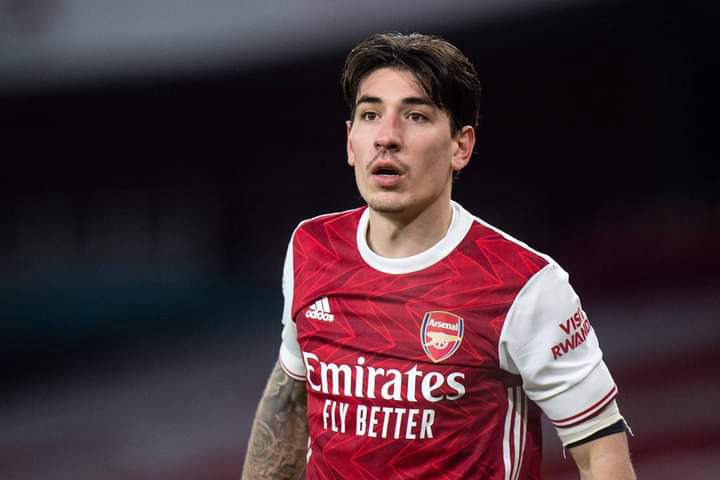 Real Betis were able to close the deal for Hector Bellerin on the transfer deadline day after his medical was completed today. Salary issues will be resolved with La Liga. 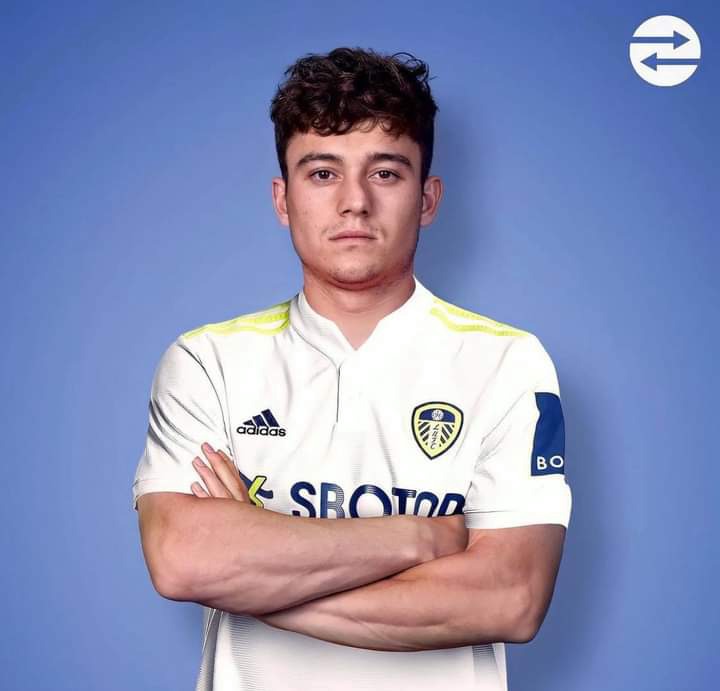 Daniel James made way for Cristiano Ronaldo as joined Leeds United from Manchester United on a permanent move for 28m, the deal was signed and completed yesterday.

Ethan Ampadu - from Chelsea to Venezia 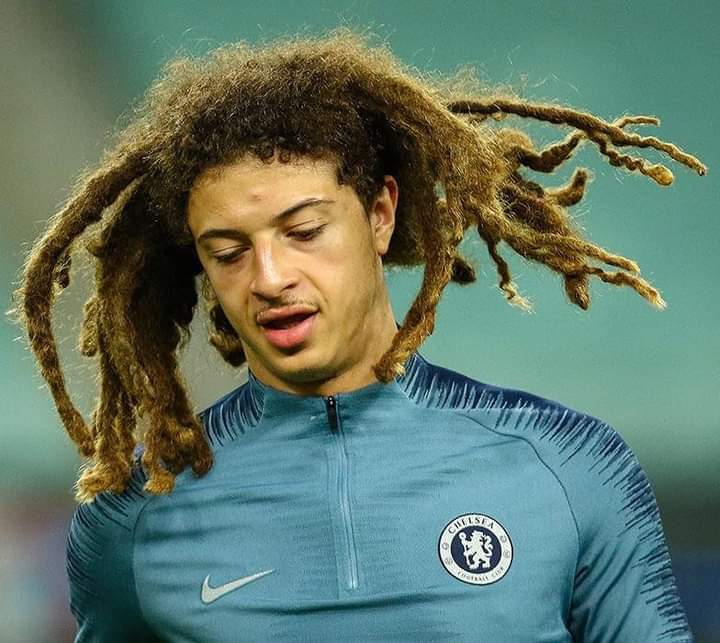 The Chelsea wonderkid Ethan Ampadu completed his transfer to Venezia on loan, the agreement was reached, the deal was completed and the paperworks has been signed.

Takehiro Tomiyasu - From Bologna to Arsenal 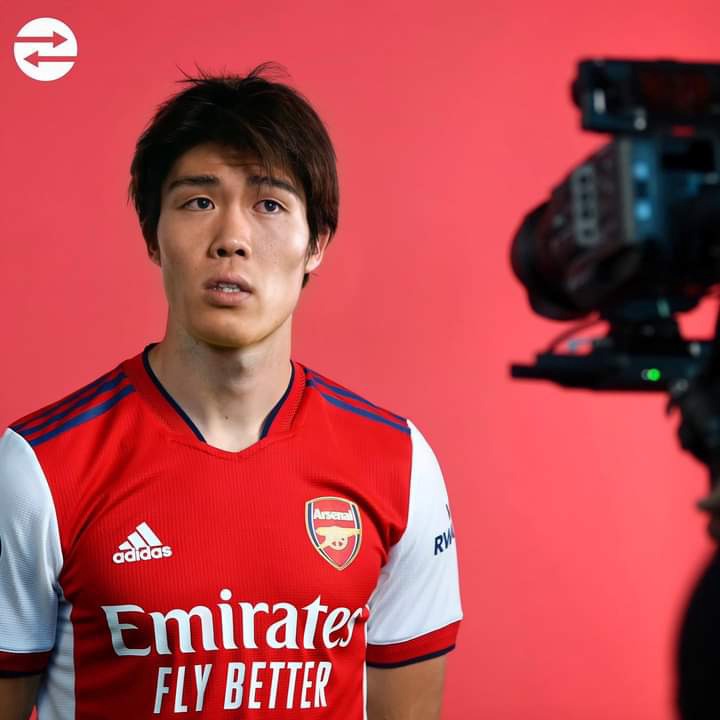 The 20th placed Arsenal were able to sign Bologna wunderkind Takehiro Tomiyasu on a permanent deal. The deal was completed and paperwork has been signed with the player and club. 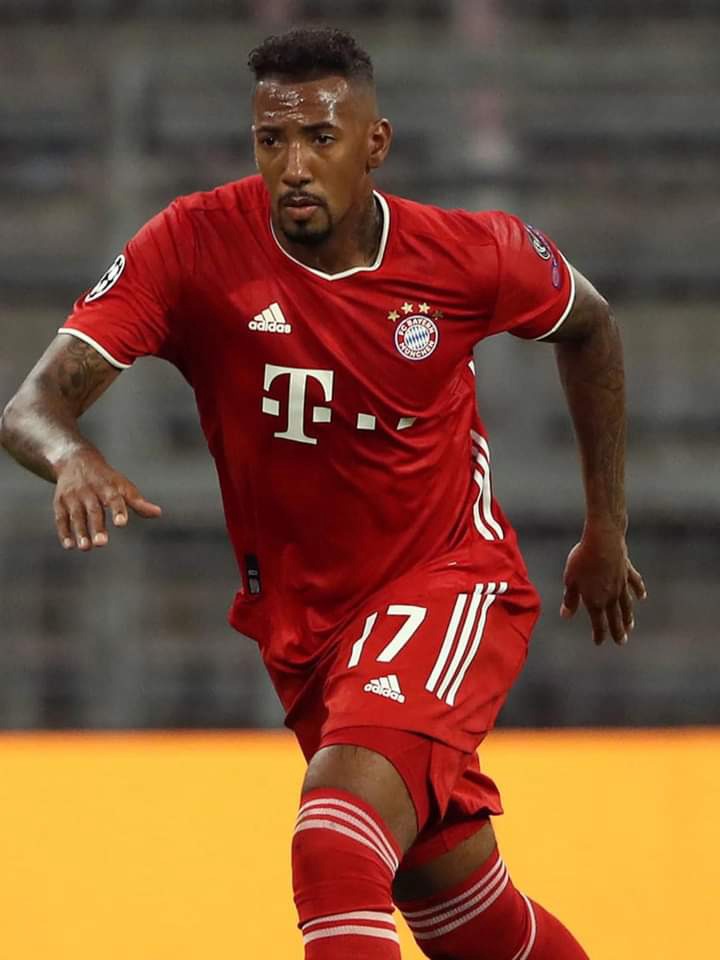 The 2020 Uefa champions league winner Jerome Boateng joined Olympique Lyon as a free agent after his contract with FC Bayern Munich expired. The contract was agreed and medicals have been completed as well.

We look forward to seeing these guys play in their new clubs.