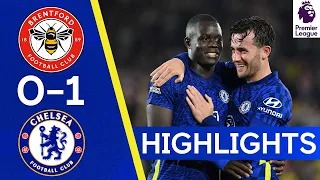 A first-half scorcher from Ben Chilwell gave Chelsea a 1-0 win over Brentford in the first league meeting between the sides since 1947. 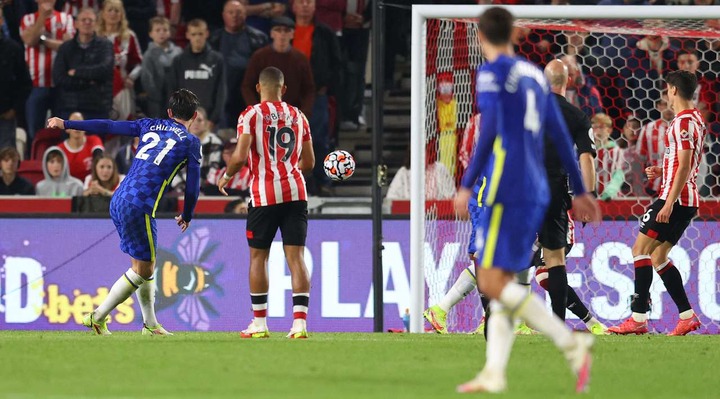 Both sides headed into the game unbeaten in London derbies, and the opening stages were evenly matched, as neither side had a shot before the 17th minute. The game exploded into life moments later, as Bryan Mbeumo struck the post, before Romelu Lukaku found the back of the net, only for the goal to be ruled out for offside.

However, the ‘Blues’ took the lead on the stroke of the interval through a magnificent strike from Chilwell. The ball dropped to the England full-back on the edge of the area and he rifled the ball into the corner beyond a despairing David Raya. He’s now scored in each of his last three appearances for club and country, and Thomas Tuchel’s men have found the net in each of their last eight Premier League away games. 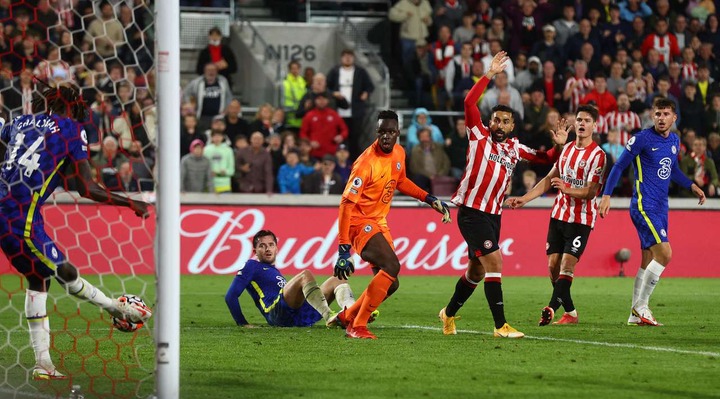 The second half offered little change to the pattern of play as both teams struggled to create clear openings. Lukaku missed from close range after Timo Werner had a shot blocked, while Ivan Toney had a penalty claim waved away following a tangle with Malang Sarr. The ‘Bees’ forward went close moments later, as his volley tested the reflexes of Édouard Mendy in the Chelsea goal. Thomas Frank’s men were ramping up the pressure, and Mbeumo hit the post for a second time after evading the defence. Remarkably, that’s the sixth time he’s struck the woodwork this season, more than any other team in the league. 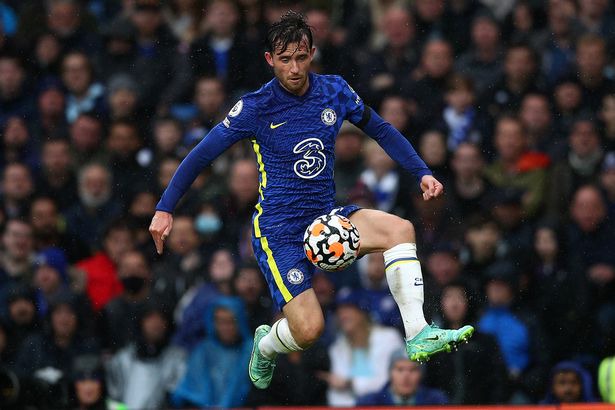 Brentford continued to push for a goal but they just couldn’t find a way through. Saman Ghoddos had an effort brilliantly saved by Mendy, with Cristian Nørgaard’s rebound cleared off the line by Trevoh Chalobah. The Danish international also saw an overhead kick tipped over the bar by Mendy in stoppage time. In the end, Thomas Tuchel’s men provided a stubborn rearguard that helped return them to the top of the Premier League, overtaking Liverpool and Manchester City.