The Red Devils haven't won silverware since winning the Europa League in 2017 under Jose Mourinho, and maximizing Cristiano Ronaldo's abilities will be crucial to them winning a trophy this season.

Sir Alex Ferguson may have led United to 13 league titles before retiring in May 2013, but David Moyes, Louis van Gaal, Jose Mourinho, and Ole Gunnar Solskjaer have all failed to replicate his success since then.

The lack of silverware in Solskjaer's trophy cabinet is the most obvious omission. At the very least, Van Gaal and Mourinho led the team to FA Cup and EFL Cup triumphs.

Solskjaer has been rewarded with a new four-year contract and world-class additions to his squad in Cristiano Ronaldo, Jadon Sancho, and Raphael Varane this season.

With a strong squad comes huge responsibility, and the Norwegian will need no reminders of the pressures he faces after a 1-0 loss to West Ham on Wednesday.

When Ronaldo approached the touchline and saw his number flashing on the fourth official's electric board, he felt frustrated. 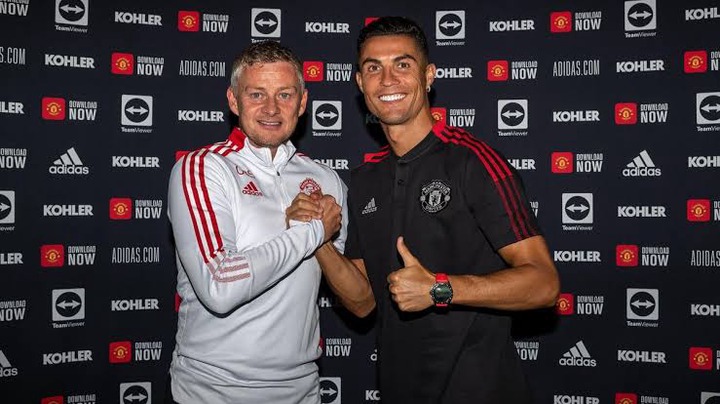 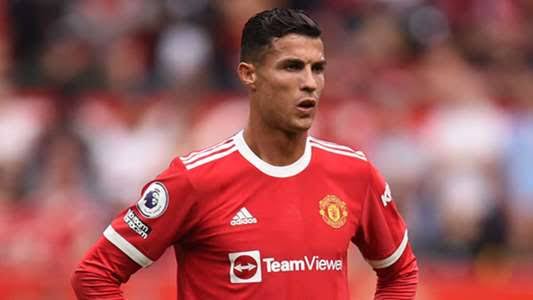 After substituting Jesse Lingard for his star player, Solskjaer may have expected a draw, but the decision backfired as the attacker's clumsy back-pass gifted Young Boys a last-gasp winner.

Ronaldo is a ferocious competitor who demands to play every minute of every game. Even when his teammates are down, he can come up with a moment of magic out of nowhere.

If Solskjaer wants to keep his top player happy, he needs to make sure he gives him as much football as possible; it might be the difference between him winning silverware and not.

The pace with which they dismantled Newcastle's backline was a major factor in their success. The Magpies were unable to contain their flowing movement all afternoon, despite having a lethal front four of Mason Greenwood, Bruno Fernandes, Jadon Sancho, and Cristiano Ronaldo, the Red Devils struggled to break down a strong defensive line. 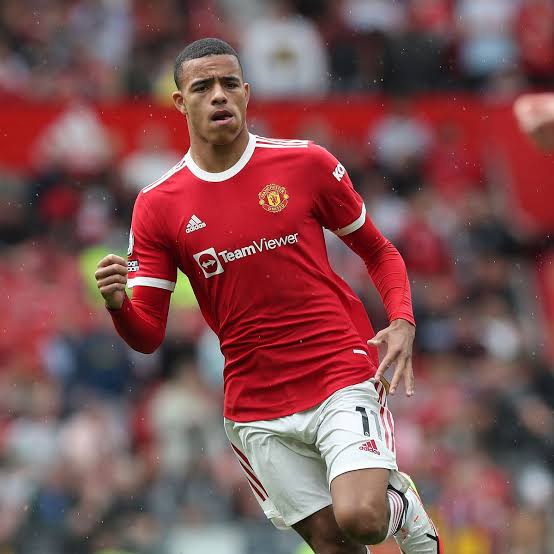 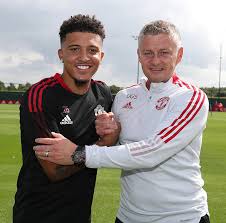 Taking use of the pace and activity that Greenwood and Sancho can give will be crucial to Manchester United's goal-scoring prowess this season. The Portuguese will only thrive from being given such space on the counter-attack, as proven by his finishing touches inside the box.

3. Solskjaer should stick to 4-3-3 formation

Even if Solskjaer enjoys playing his team in a 4-2-3-1 formation, it is unsustainable when facing other ‘Big Six' opponents.

Ronaldo is used to playing as a central striker or left forward in a 4-3-3 formation, having done so with great success at Real Madrid. Similarly, he got along excellently with Paulo Dybala and Federico Chiesa during his time at Juventus.

Solskjaer's ability to compete in those matches and, ultimately, get the best out of Ronaldo will be dependent on having multiple plans to pick from.

Even if statistics say they can't both flourish for Portugal, there's no reason to believe Fernandes and Ronaldo can't form a successful partnership at the club level. 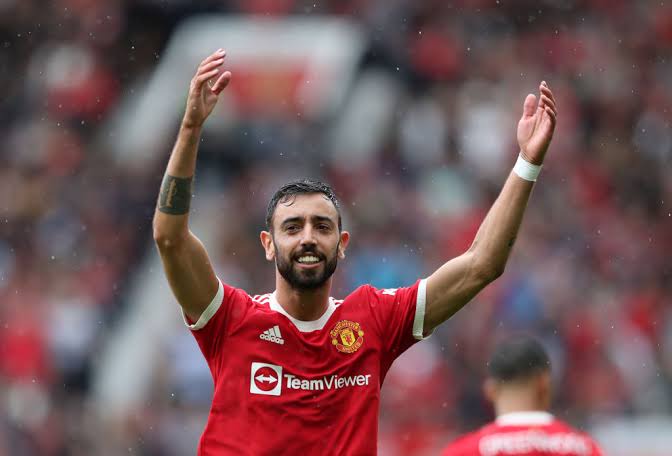 But now that they are working together daily, their chemistry is growing, as evidenced by Fernandes' brilliant assist against Young Boys, where he found Ronaldo with an outside-of-the-boot - or ‘trivial as it is formally named.

I Am A Queen Not A Cross Dresser, James Brown Said As He Shares New Photos Online

Setback For Liverpool As Player Is Injured

Man Utd vs Liverpool: Solskjaer Speaks On Resigning As Manager After 5-0 Defeat

How to keep your baby hydrated