By KlassicSports (self media writer) | 11 days ago

The Premier League is getting more interesting and exciting as a lot of players continue to create unexpected goals and assist for their club this season.

Since it's the home of the best playmakers in the world, their type of football is usually played at a very high tempo as it helps the players display their abilities and assist techniques.

With that, let's take a look at the six players with the most assists in the 2021-22 Premier League season so far.

1. Mateo Kovacic from Chelsea has provided 3 assists so far this season and he has been a standout performer for the clubs.

Kovacic started six of the seven Premier League games Chelsea has played so far and he has done a good job at composing his style of football from deep.

His ball-carrying ability and awareness at the heart of midfield have caused Thomas Tuchel to displace N'Golo Kante from the starting lineup.

2. Michail Antonio from West Ham United has provided 3 assists for his club and to his name so far this season.

He has also scored five goals in six appearances in the league so far this season.

3. Mohamed Salah from Liverpool has provided 3 assists for his club this season and he has scored six goals in seven Premier League appearances as well.

I think Salah is just absolutely unbelievable at football.

4. Gabriel Jesus from Manchester City has provided 4 assists for his club this season. 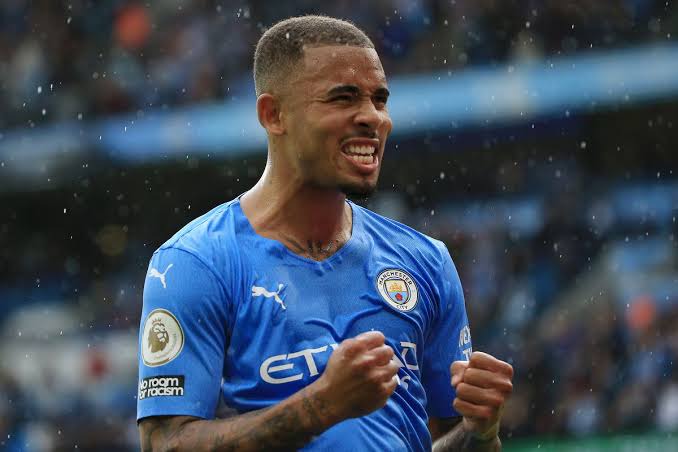 5. Abdoulaye Doucoure from Everton has scored 2 goals and provided 4 assists in seven appearances for his club this season.

I must say that he is undoubtedly Everton's best player so far this season. 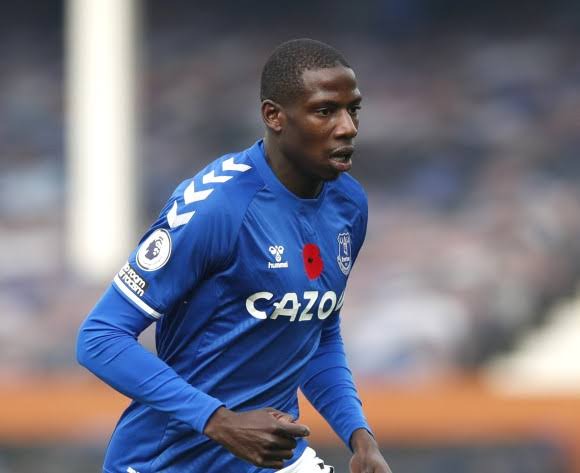 Pogba is good at passing through balls for his teammates to score clean goals. 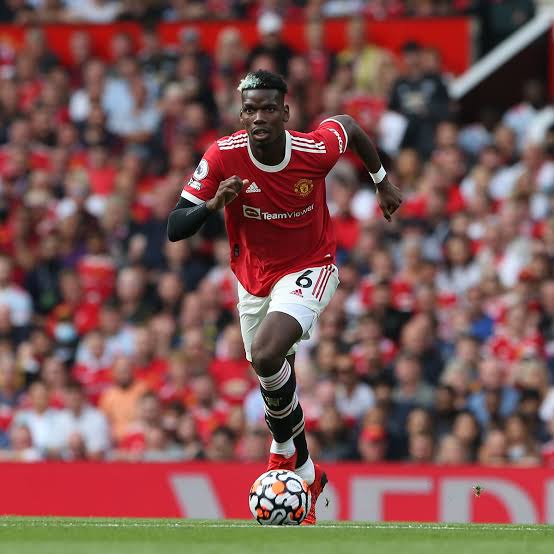