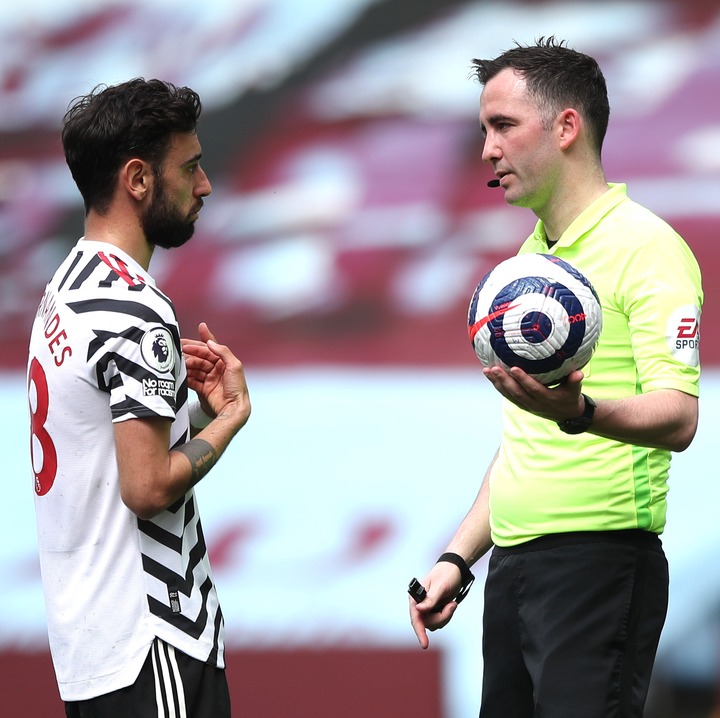 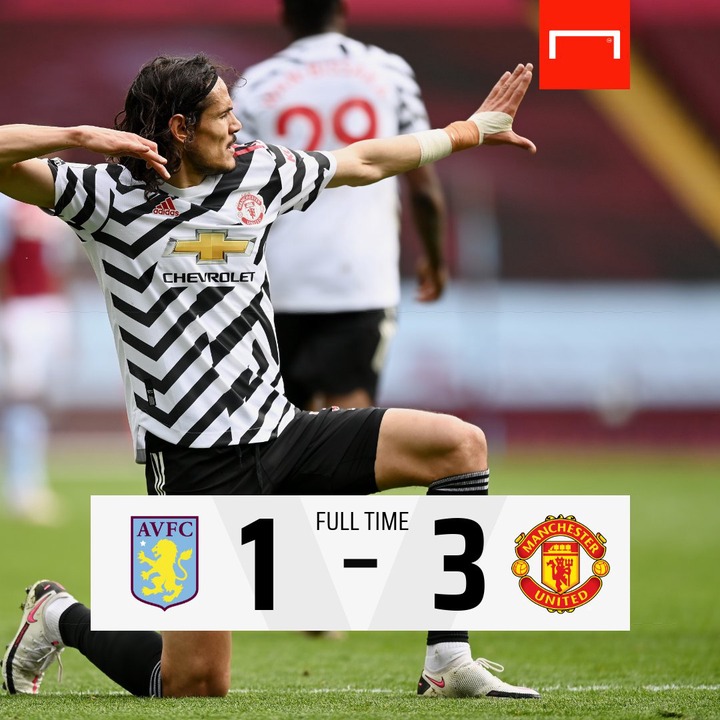 Manchester United came from behind to win Aston villa who was leading by a lone goal, Traore scored the opening goal for the home team at 24th minute of the game, Bruno Fernandes Equalised through a penalty, 4 minutes later Mason Greenwood scored. Manchester United super substitute, Edinson Cavani increased the goal tally to 3 with a header. 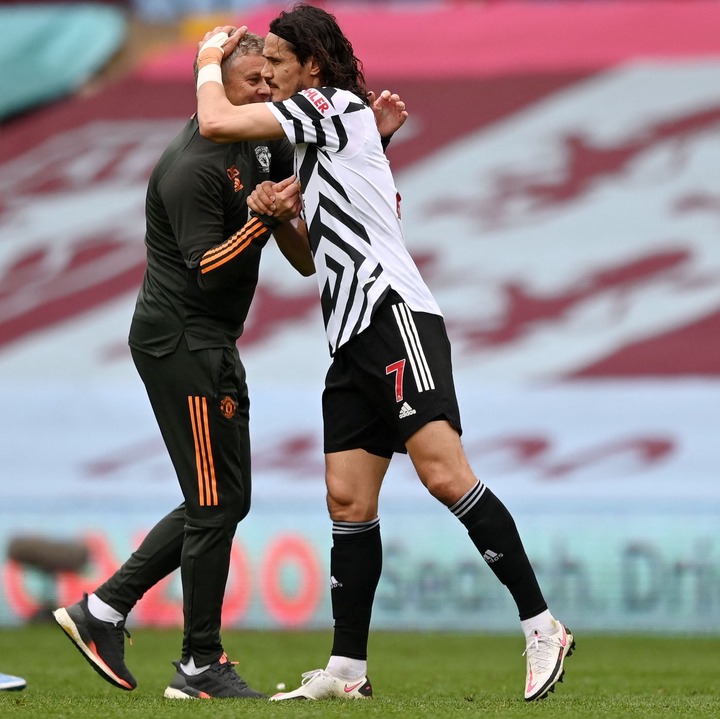 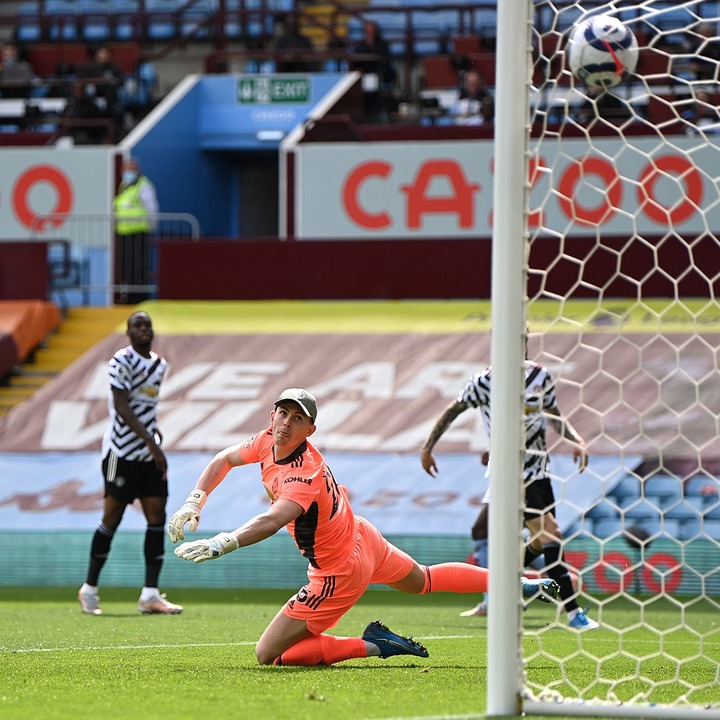 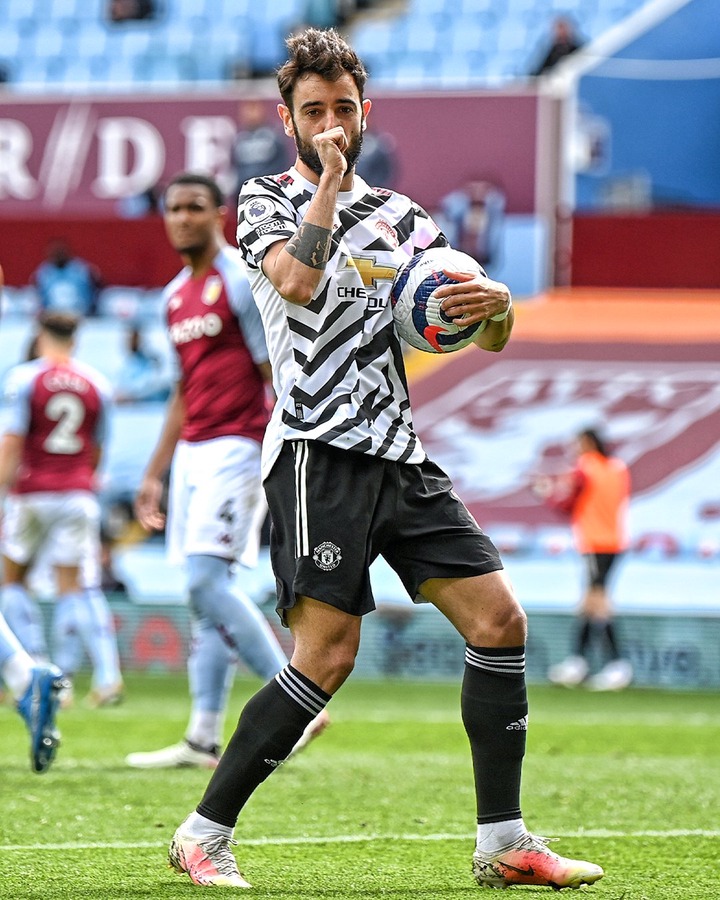 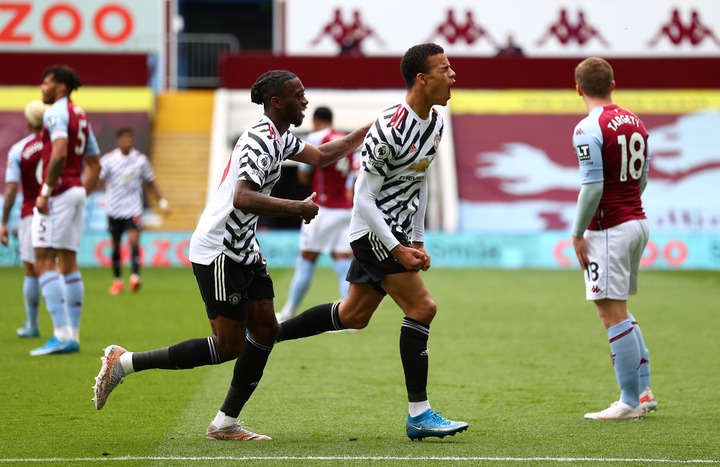 Video Assistant Referee made some controversial decisions against Aston villa during the match, Manchester United was highly Favoured by VAR.

Aston villa was denied a penalty by Center Referee, Mason Greenwood used his hand to divert the direction of the ball inside the box, Center Referee ignored the foul and VAR did not review the handball. 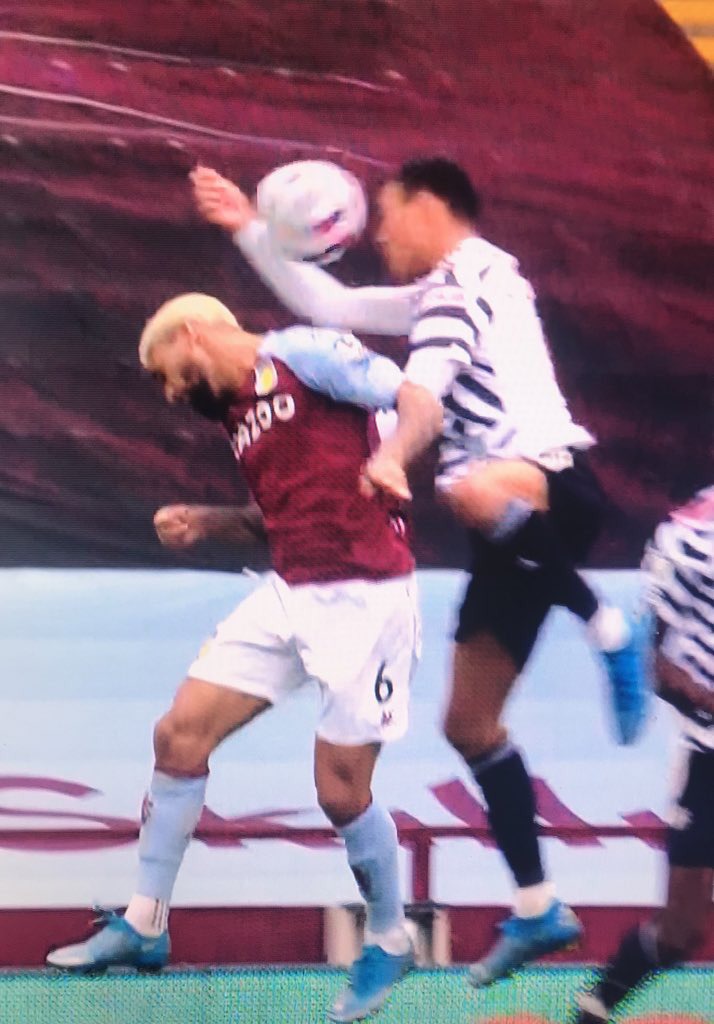 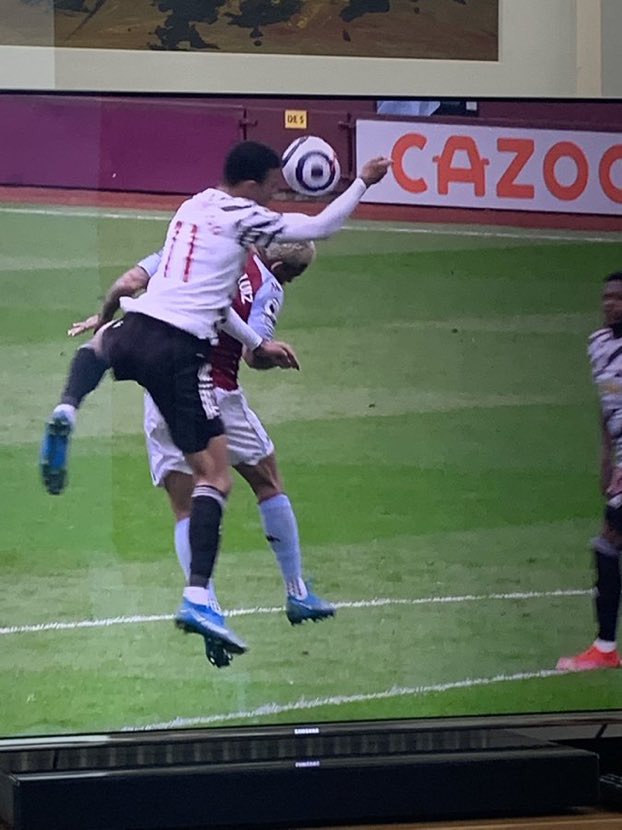 Ollies Watkins was sent off for simulation, Manchester United goalkeeper denied Watkins a clear goal scoring opportunity, the goalkeeper used his leg to stop the striker from scoring the goal.

VAR is of no use if it cannot save situations like this in a match. 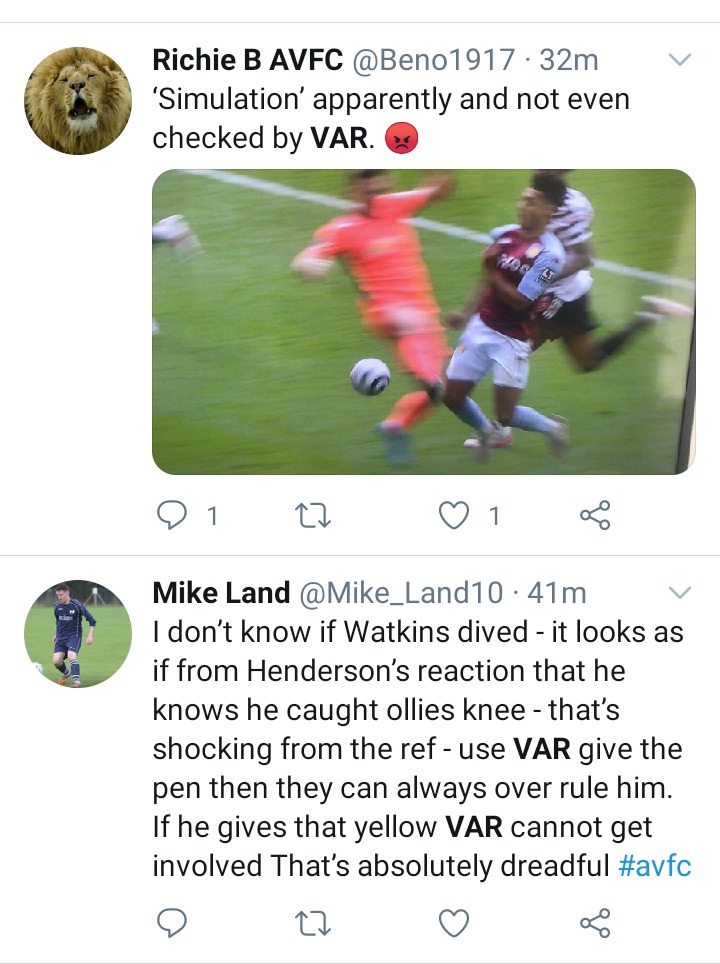 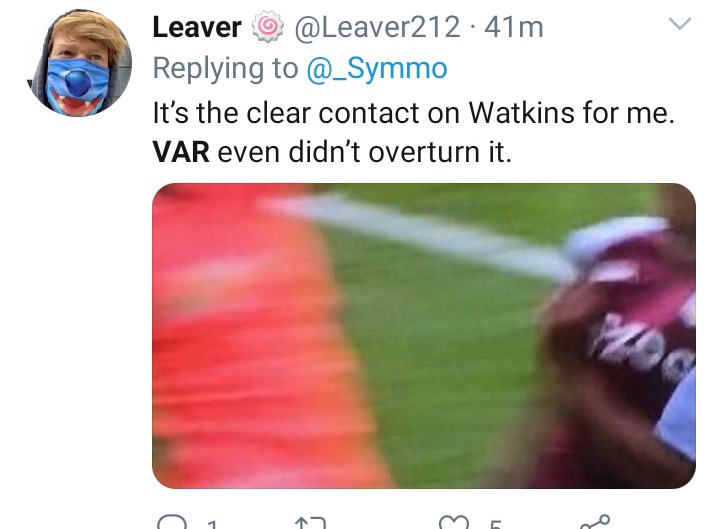 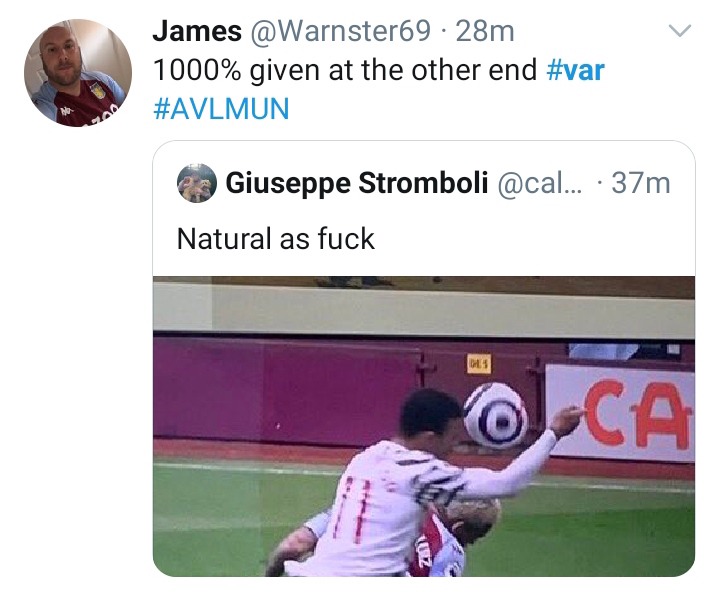 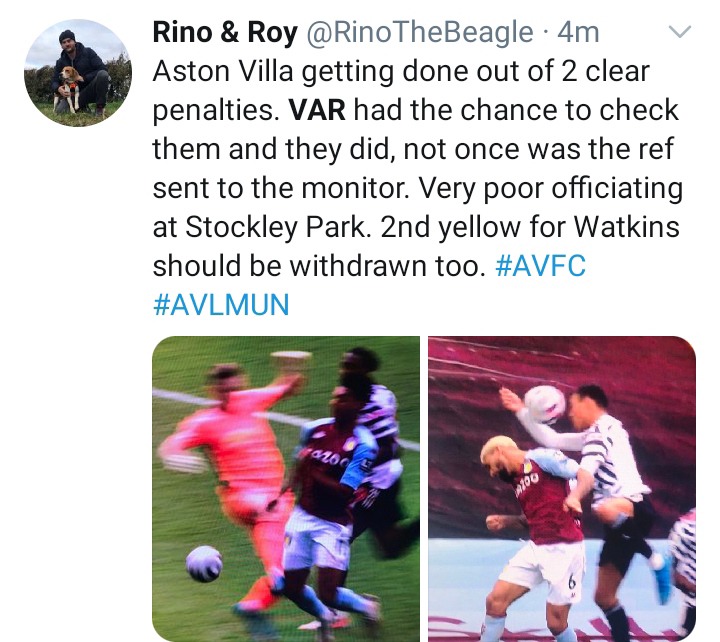 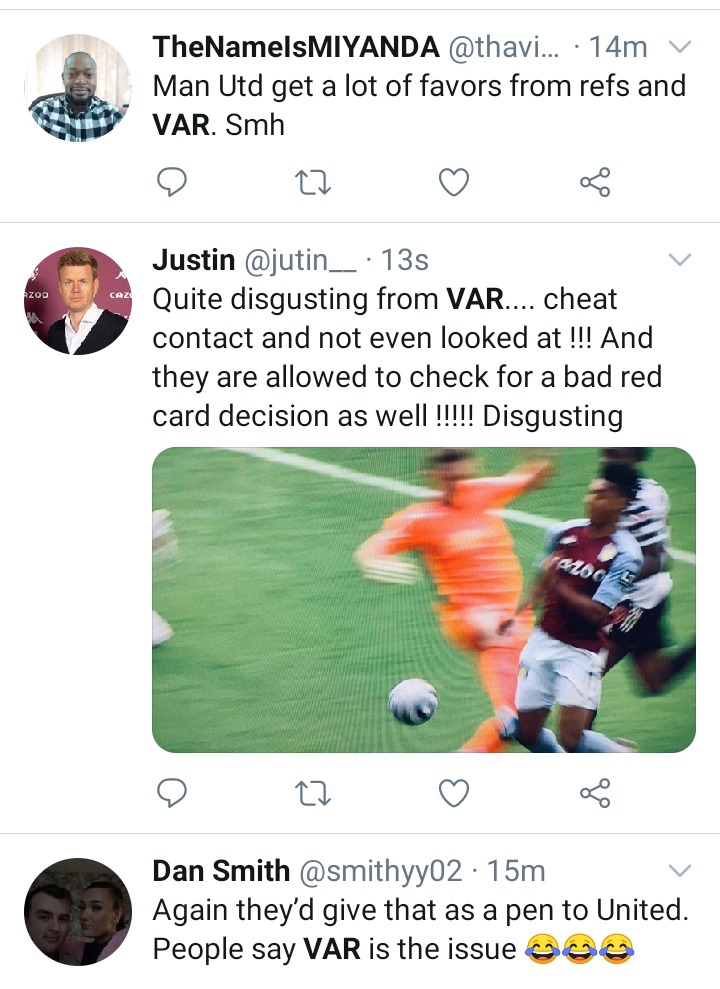 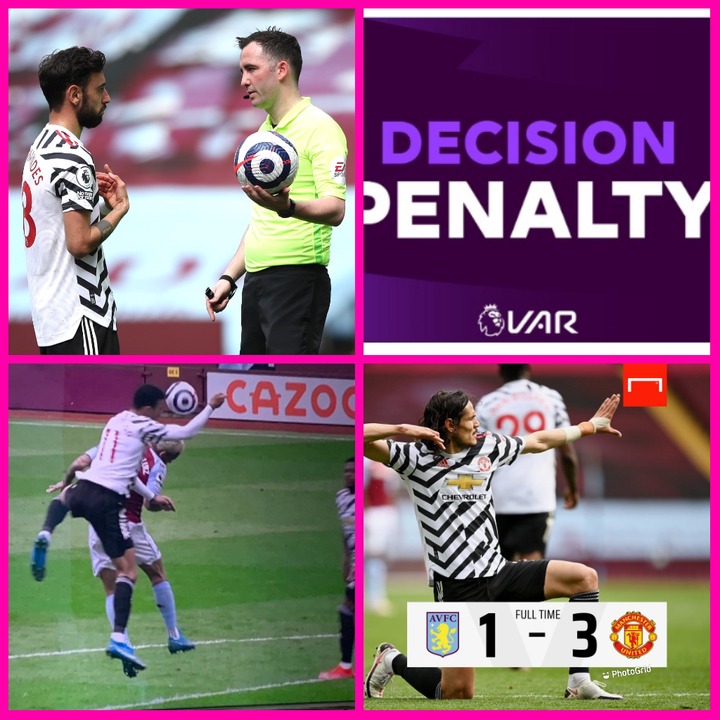 10 Most Valuable Englishmen At The UEFA Euro 2020 Featuring Rashford, Mason Mount And Bukayo Saka, According To Transfermarkt

Know the meaning of YNWA, KTBFFH, GGMU and other top football clubs mottos