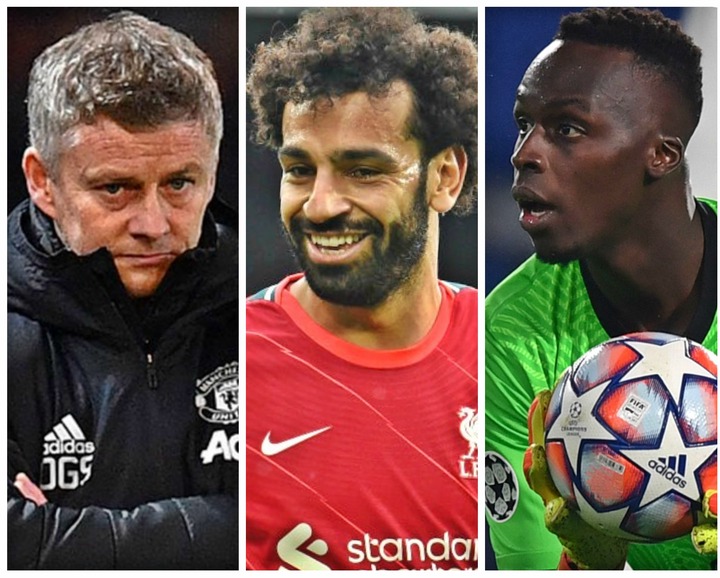 While it might still be early days in the new 2021/2022 premier league campaign, Liverpool are proving to be unstoppable at the moment. Fresh from their pulsating 2-2 draw against Manchester city just before the October international break, the reds got back to winning ways with a thumping 5-0 win over Claudio Ranieri's Watford l. 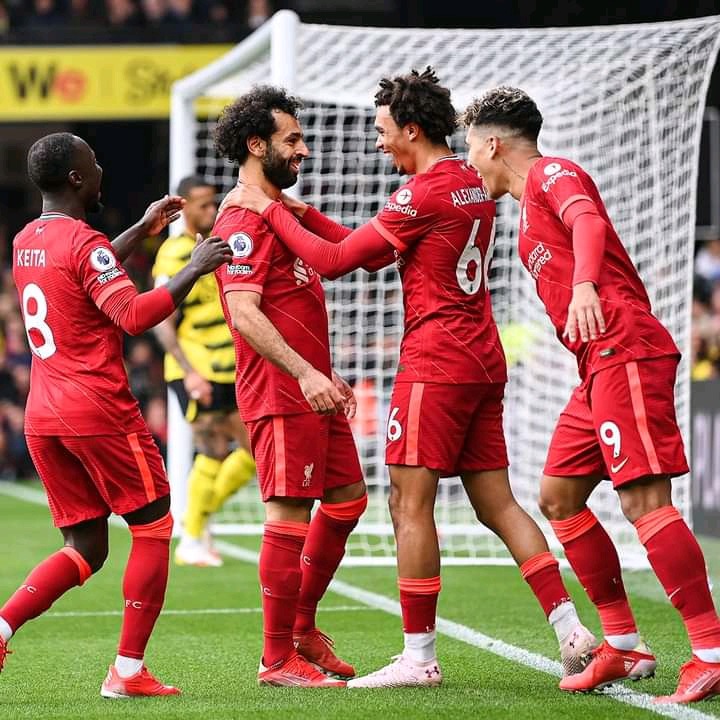 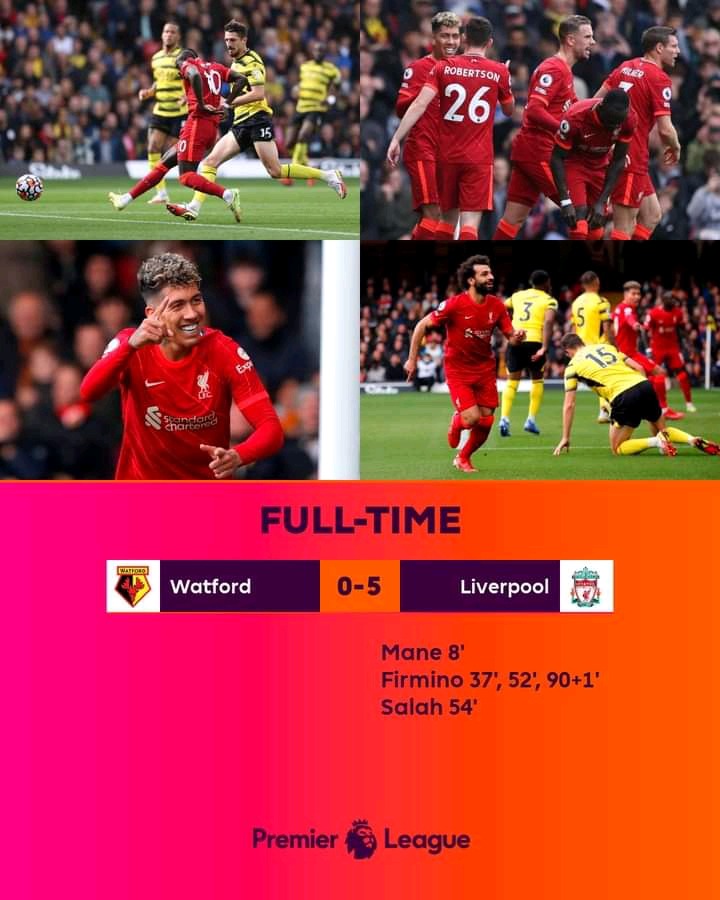 Mendy proved he is the best in the world

Chelsea were able to grind out a hard fought victory when they traveled to play Brentford on Saturday evening.

Ben Chilwell's stunning volley gave Thomas Tuchel the lead in the game but it was Edouard Mendy heriocs which secured all three points for the blues. The Senegalese goalkeeper was on hand to make as many as six saves in the game and seemingly had an answer for everything that was thrown at him as he kept the away side from finding a much deserved equalizer in the game. 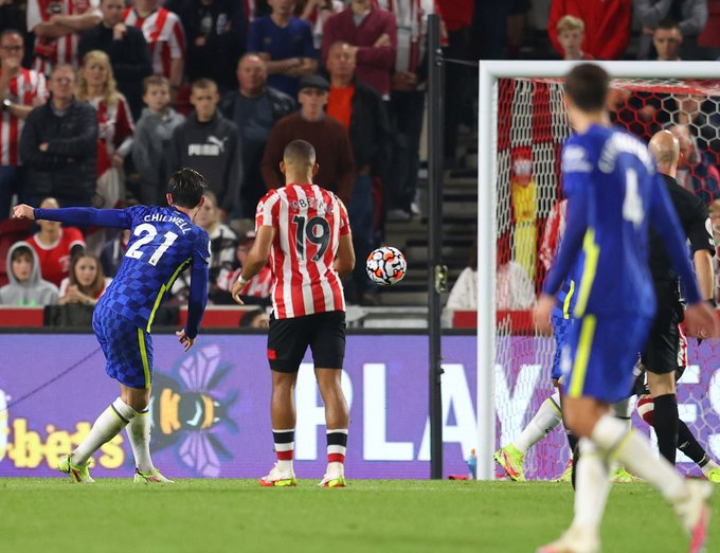 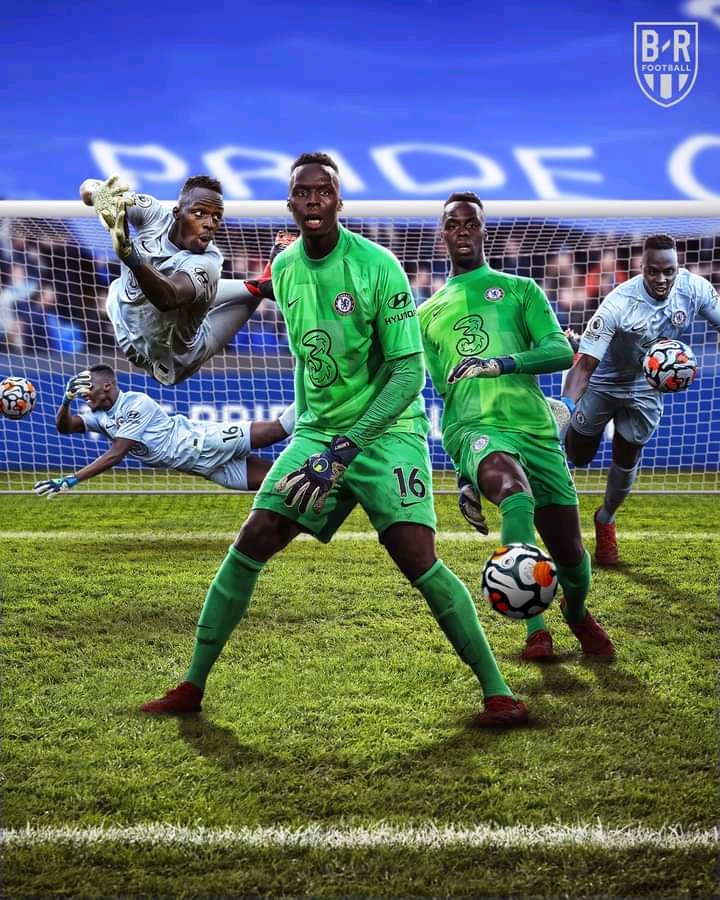 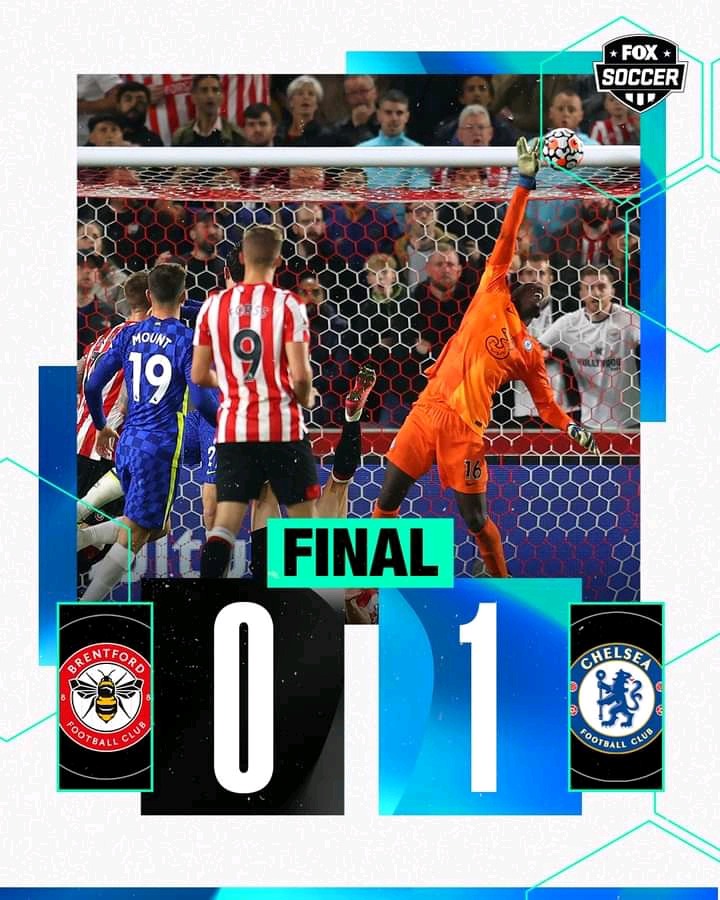 Mohammed Salah proves he is the best player in the EPL

Alot of plaudits have been pouring in for Mohammed Salah after his solo goal in the Liverpool's 2-2 draw against Manchester city just before the October international break with many of the opinion that the Egyptian winger is the best player in English Premier league.

Salah would reinforce his claims to that title with yet another stunning solo goal against Watford which brought back memories of peak Lionel Messi and Diego Maradona put together. The Egyptian winger has scored 7 goals in the premier league so far this season and will be a huge figure going forward for Liverpool this season as they look to win a second league title in the short space of three years. 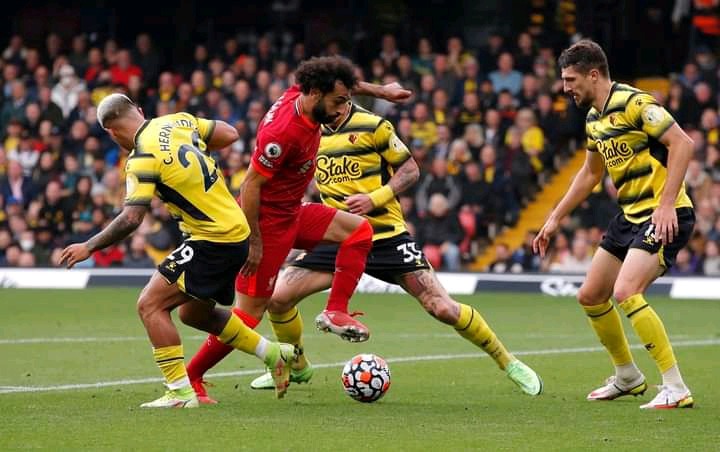 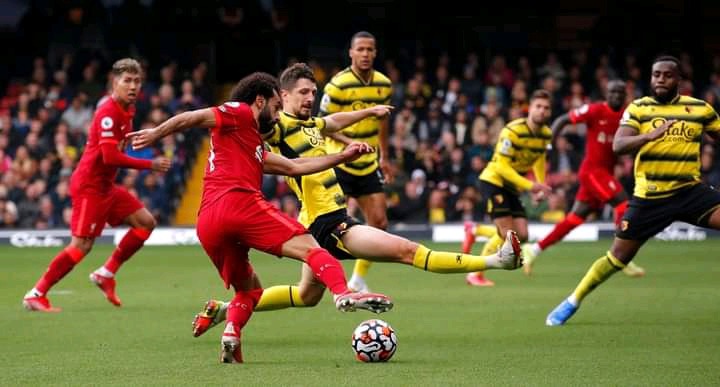 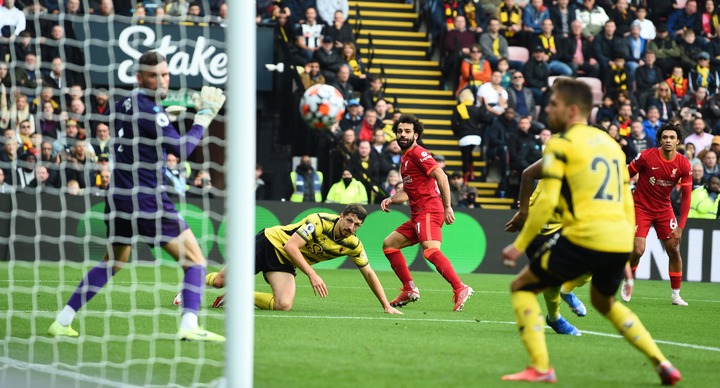 Manchester united fragilities under Ole Gunner Solskjaer were once more exposed when the red devils were embarrassingly trashed by Leicester city at the King Power staduim on Saturday afternoon.

The game was yet another reminder of united's failure under the clueless Ole Gunner Solskjaer who looks to be fast running out of time at the club. The Norwegian has one of the most talented and complete squad in Europe but doesn't seem to posses the tactical ability required to turn them into a winning team. 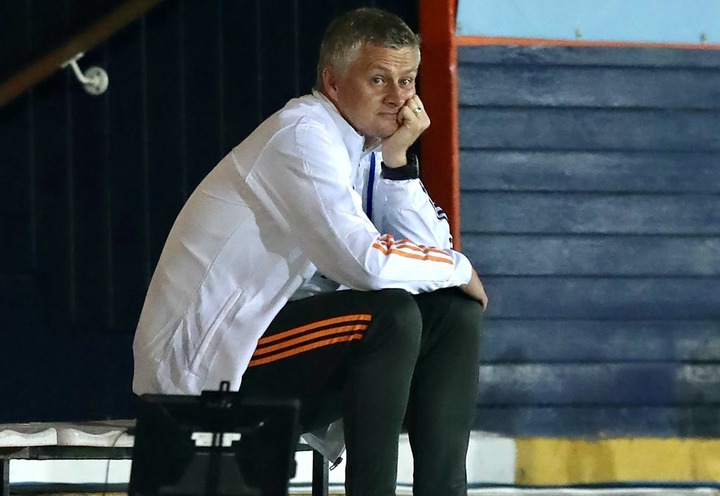 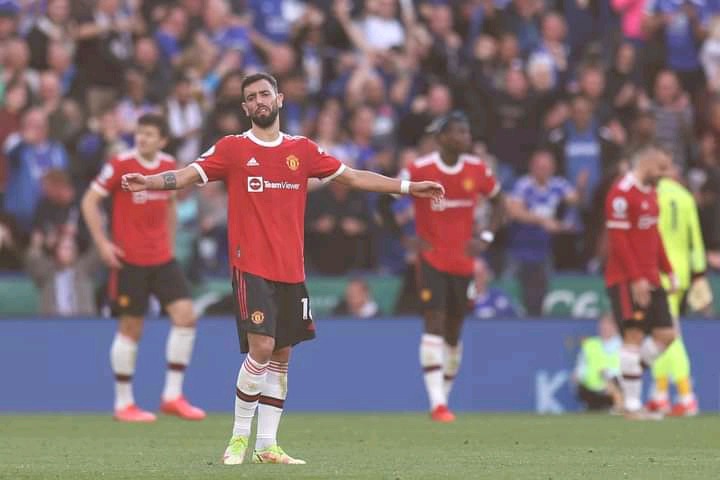 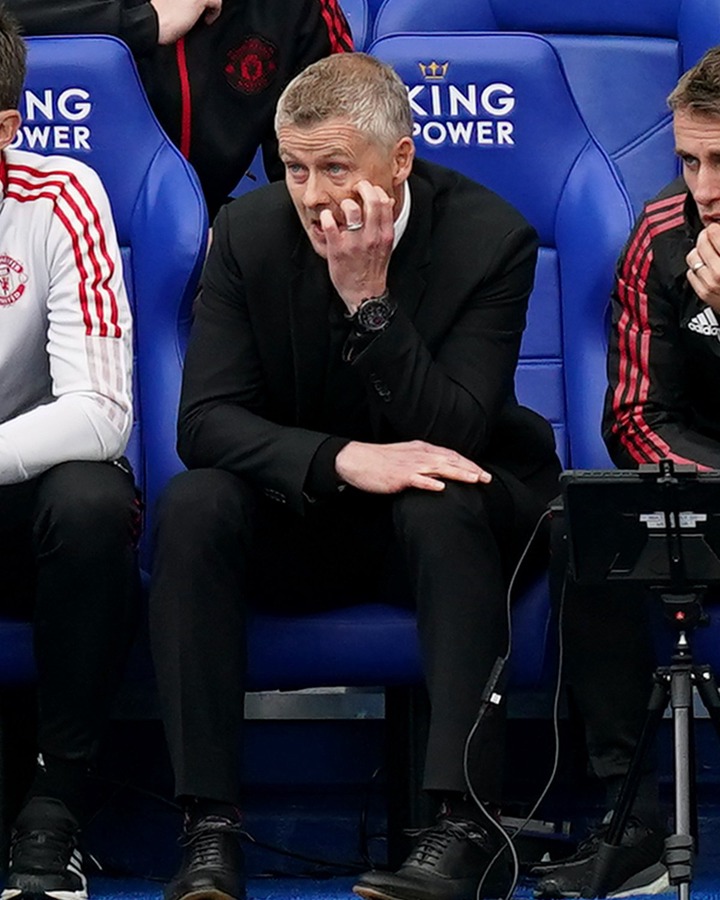